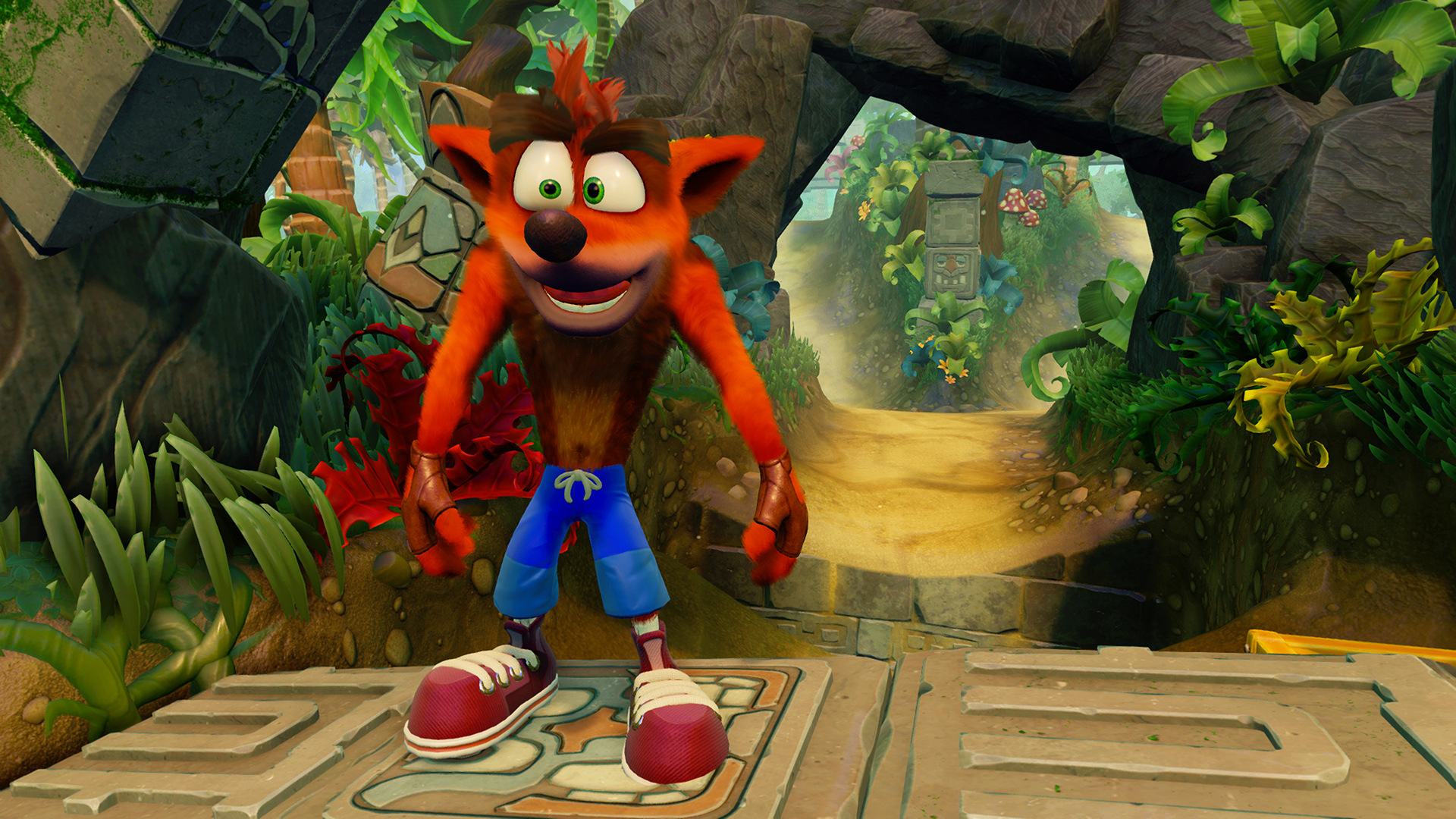 As anticipated on social channels over the course of yesterday's day, Activision today officially announced the release date for Crash Bandicoot N. Sane Trilogy, remake of the first three original chapters released on the first PlayStation of the saga created by Naughty Dog.

The exit is then fixed for the next one 30nd June, exclusive on PlayStation 4. The collection will be sold in the United States at the price of $ 39,99 (which will probably become about 40 euro here) and will include remastered versions with a latest generation graphics engine Crash Bandicoot, Crash Bandicoot 2: Cortex Strieks Back e Crash Bandicoot Warped.

N. Sane Trilogy will be able to rely on a new system of rescue and checkpoints, improved bonus levels, new time tests and a remastered soundtrack. Let's enjoy a new trailer, waiting for the summer to bring us many good Wumpa fruits.

Death Stranding, the release on PC has been officially postponed due to ...