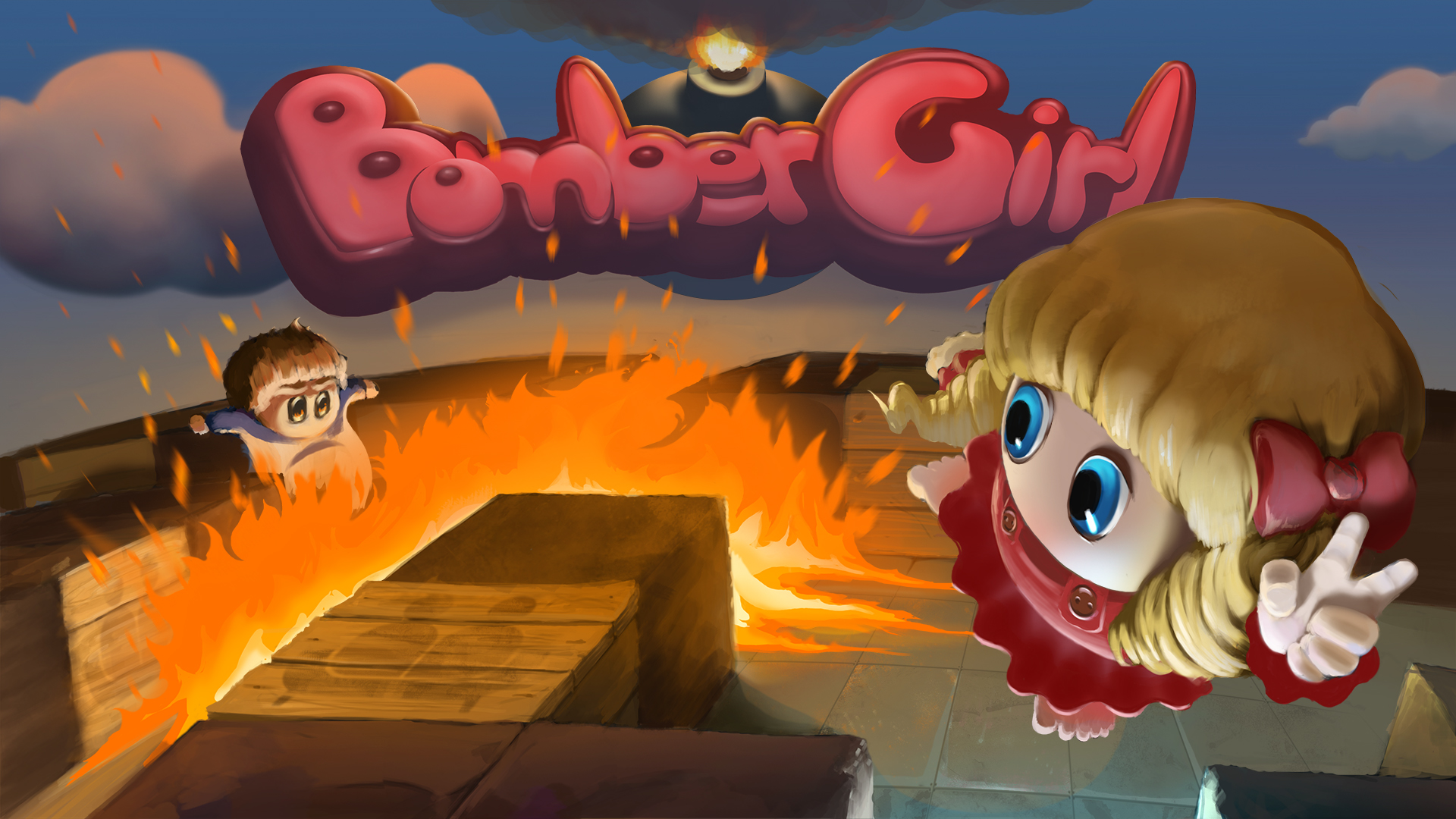 After years of struggles, demonstrations, anti-sexist claims ... now even women will have the chance to launch bombs! The BAD committee (Bombe alle Donne) was very satisfied: "We thank Konami, but the victory is ours. From today we can show everyone that, in addition to the balls, we are able to detonate anything! "(We love you <3)

After Bomberman then, here it is Bombergirl. Announced at the Japan Amusement Expo 2017 held in Chiba a few hours ago, the title will be a arcade games room, you can preview it at the fair (and sticazzi, we are in Ostia). The official press release is as follows:

"A new, pleasing title with unpublished elements.
Based on Bomberman's destruction-blocks gameplay, Bombergirl instructs players to destroy the base base before the other team in cooperative clashes four against four. By adding new gambling properties, it's not just fun to play, but also to look at. And with the key sticking out at the end, a game in Bombergirl is worth looking at.
Growing Bombergirls strong and pretty, you can use not only bombs, but various other abilities. You can go to the meeting by getting the supremacy with the strategic use of your skills. Bombergirl will have exciting games from which you can not take your eyes off to the end. " 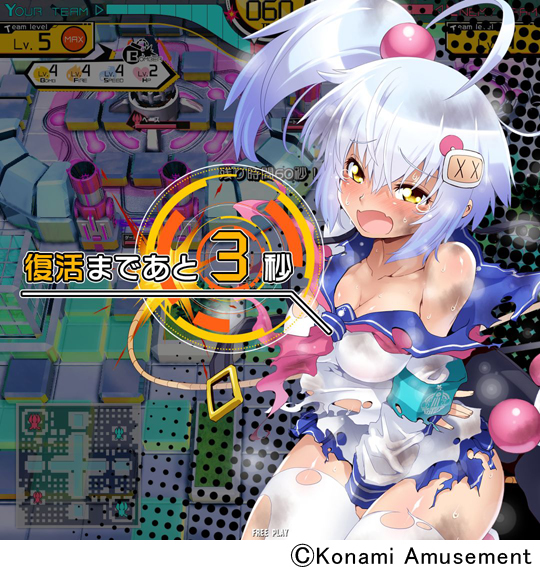 E this the Official site . Thanks to Akibagamers !

Halo: The Master Chief Collection arrives on PC and gets richer ...