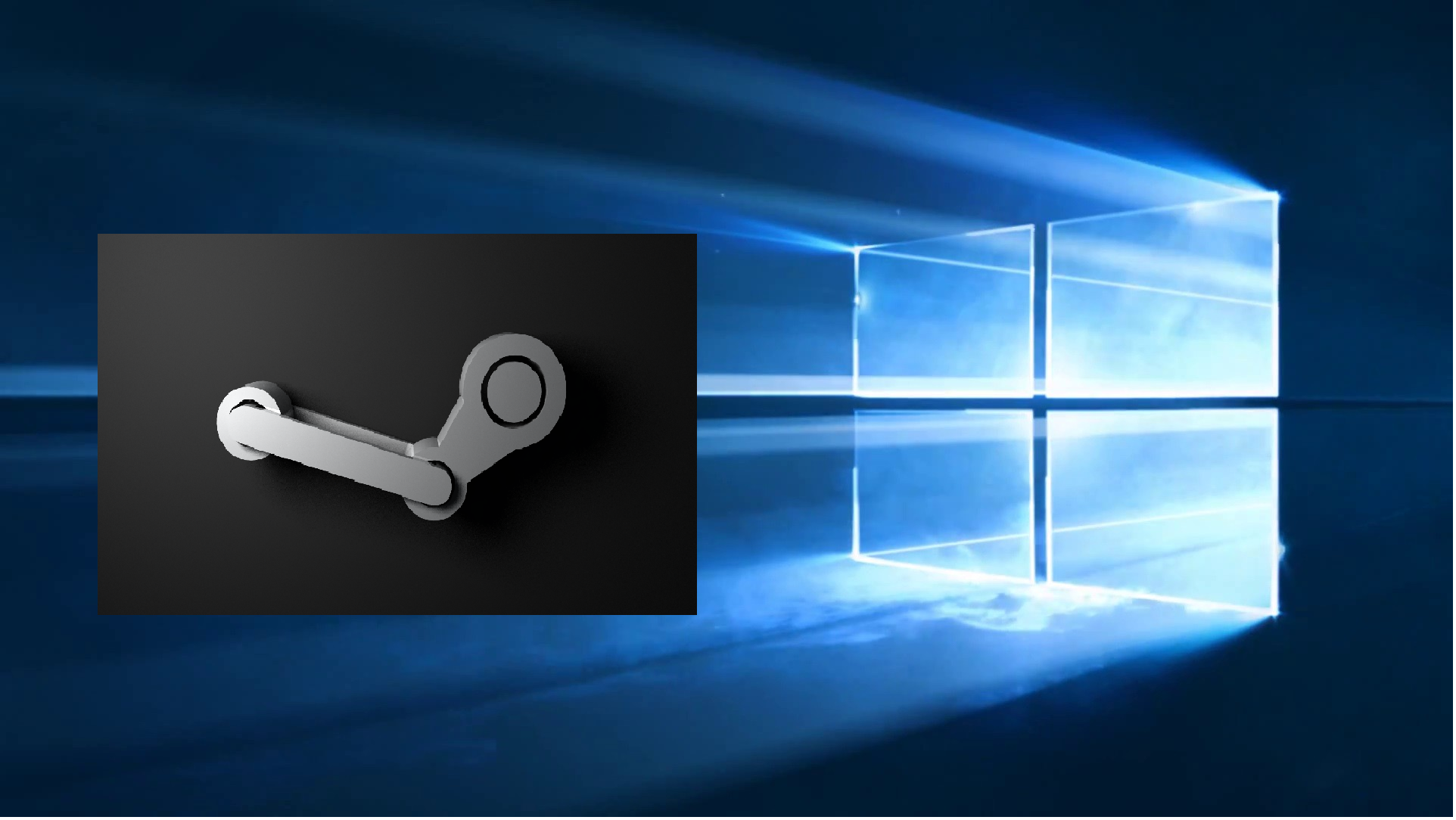 Steam these days is a flagship topic. After i problems with the antitrust commission, there has been a lot of talk about his hypothetical change of interface, as evidenced by the images found by the files included in a Beta update of the online service. Interface that could represent a renewal for the PC version of Steam or, even, the interface of the same that could land on other hardware devices. From this change of interface we finally assume the last argument: Microsoft and Steam finally consortium? 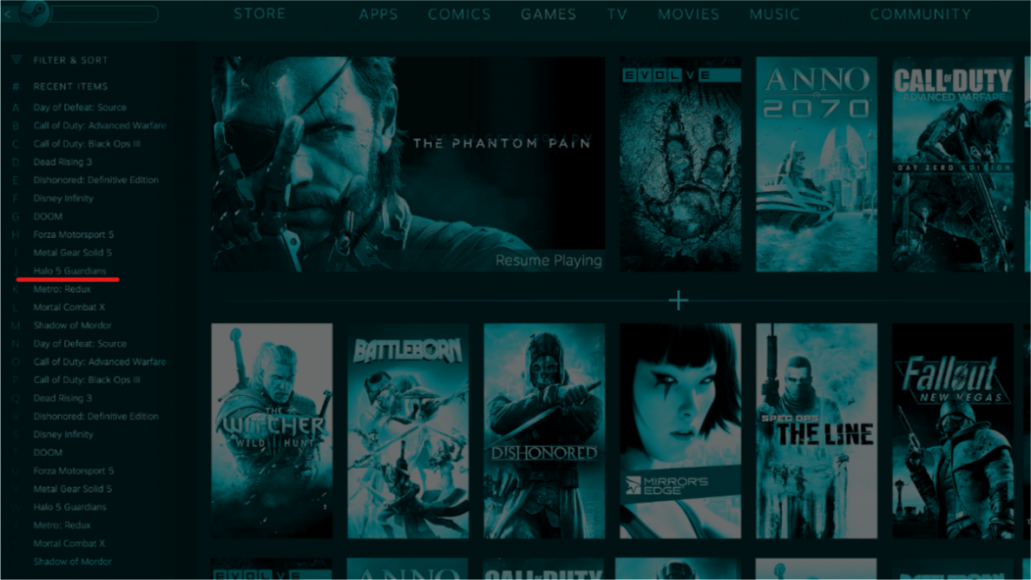 The image alone could not say anything. But a careful eye knows well, especially in these cases, that are the details to make the difference. Just look for them. In fact, if we take a look at the titles listed on the new interface, they are two of those that jump to the eye of the most experienced user: Halo 5 e Forza Motorsport 5. Why did we anticipate it in the title: are both Microsoft games. Microsoft, which until today has been and continues to be absent from the thousands of titles offered by Steam. Questions are spontaneous: premeditated jokes? Unintentional coincidence or clue for the future? Microsoft and Steam will work together together?

The EU Valve baton for geo-blocking games on Steam

Human developers: Fall Flat thank the users for their success