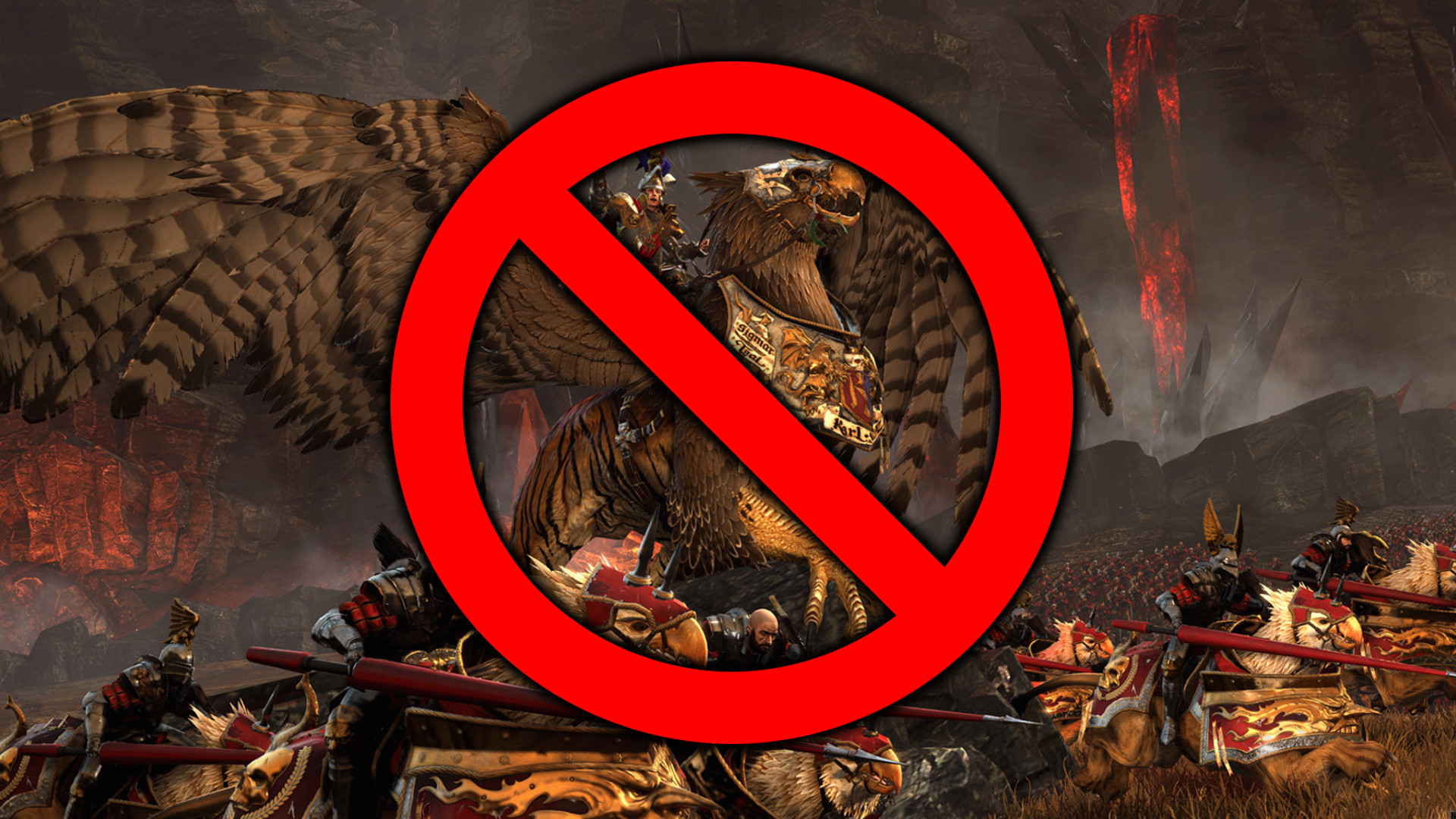 Here we go again. PETA (People for Ethical Treatment of Animals) is not new to this type of outbreak, but reading new ones always makes it a pleasure. This time, after Cooking Mama, Pokémon and Farming Simulator, the moment has arrived also for the world of WARHAMMER. Why? The complaint contained in their own place explain it to us well:
"PETA wrote to Kevin Rountree, CEO of Games Workshop, asking the leader of the miniatures to ban fur garments from all the Warhammer characters" continuing and concluding "while appreciating the fact that they are fake, they could pass the message that wearing fur is acceptable when, on the contrary, in the 2017, they do not find any space as they would not find it in the 40.000 "

The first question is: why? Because it's WARHAMMER, in a game environment where "there is only war," where millions of innocents are killed and / or sacrificed daily, where fur and ethics in general are not really the most serious problems. I mean, it is certainly not their fault if they are not reflective about it, unfortunately the world in which those little ladies live is a bit "brutal" and they have to think of much more ... A little like primitive men, let's put that way. If we wanted to widen the discourse, we could mention an ever-present "bitch" that already in the 800 reminded us: "It is not the consciousness of men that determines their lives, but the conditions of their life that determine their conscience."
So I'm a videogame player, once acquainted with the condition of their life, I would really understand what is right and what is wrong in MY CONDITION of life. Understanding not only that the fur, also going well in the 40.000, they do not go as well in the 2017, as well as sacrificing or disintegrating the skull of some unlucky unlucky ...

Having said that, once the "joking-surreal" parenthesis has been overcome, it is right to spend a few words on the actions before, and on the intentions of PETA and related associations.
Actions like these are simply stupid if not counterproductive. I fully understand the difficulties in carrying out "little shared" or simply neglected instances in current society (we are joining the "800" bitch) but these are not the best systems. They are not at the moment when it is claimed to give a serious tone (as in this case) to such requests. Do it, it's right and it could bring you visibility. But do not drop it that way. Because, as already mentioned, the effect would be only counterproductive: facing an uncompromising seriousness (and senseless) you will be labeled for the exact opposite. I myself, in these cases, are not able to take you seriously.

Nevertheless, and here we go to the intentions, share ideas of this kind. Stim, without reservations, who can be vegan or simply vegetarian, who in this case fights for the rights of beings that they have ever had and which for the current legal order do not deserve it. Everything about ethics (SENSATION) in the present era should be strongly stimulated or anyway not until. Knowing the sensation transmitted byto be in a minority, from being not understood / shared to the full, from running the risk of being targeted for judgments more or less summarized in any case by any type of subject (from the most civil / reasonable to the most ugly brute), I almost regret having to attend own goal of the genre, where the percolation is also taken for the most civil and reasonable.

In conclusion: that PETA (but more than anything else the animal movement in general, being PETA not really "clean") continue your battles on fronts really useful but above all REAL, but leaving fields of action that risk only to lead to the flop of credibility and content. We all, instead, should try to be more "open" but above all, in some cases, less judges when our verdict is given birth by the putrid armchair from which we never got up except to swallow other Pepsi.

Phil Spencer: "The cancellation of Scalebound was the lowest point"

Damiano Pauciullo - April 2 2020
Gabe Newell, the head of Valve, said that in the future thanks to Artificial Intelligence it will be possible to create infinite single player games.
BusinessWire

The Surge 2 announced by surprise by Focus Home and Deck13