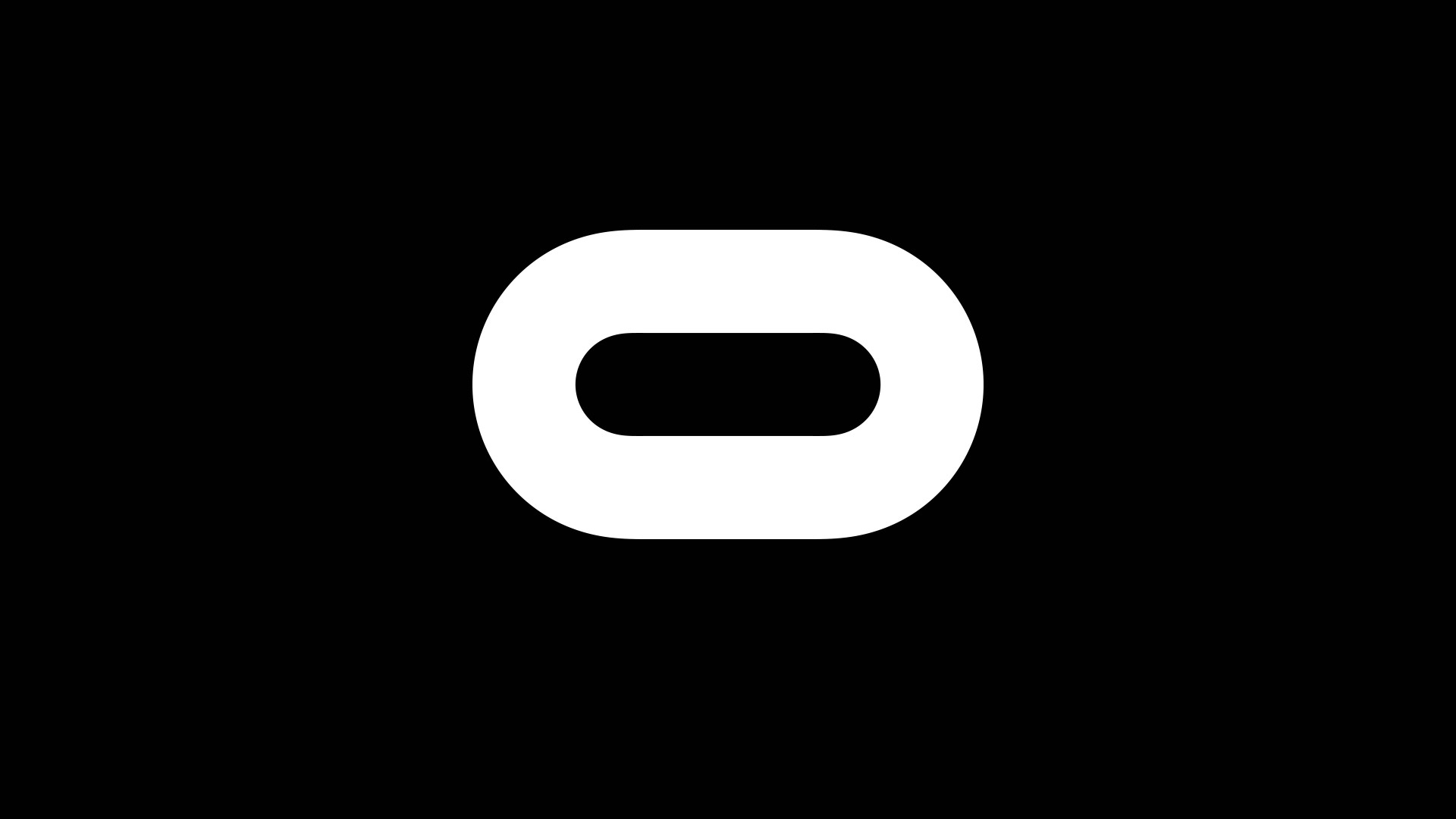 Well the verdict arrived. The cause of ZeniMax's move to Oculus has come to an end: Oculus VR will be forced to repay 500 mln to ZeniMax's colleagues.
According to the jury, the co-founders of Oculus VR, Palmer Luckey e Brendan Iribe, have the non-disclosure agreement was violated that they had with ZeniMax calculating a damage, in fact, of 500 mln divided as follows: 300 million charged to Oculus VR as a company, 150 million charged to Iribe as private and the remaining 50 borne by Luckey. The jury has completely dismissed John Carmack from all charges.
Carmack, for those who did not know, was the focus of the matter: ZeniMax, in fact, asked for damages for 2 billions of dollars accusing John Carmack of having brought confidential documents with him on the last day of work for Bethesda, a company that is part of ZeniMax .

Conclusion, in fact, only temporary. The company VR acquired by Facebook has already said that will appeal to you, these are the declarations: "The heart of the case concerned the alleged theft of trade secrets against ZeniMax, and the jury on this was expressed in our favor [...] We look forward to filing our appeal, but also to put the dispute behind him " .

On the other hand ZeniMax, strong in its position, he even thinks about wanting to stop the production of the Oculus, adding:"We are delighted that the Dallas District Court has allocated US $ 500 for illegal copyright and trademark infringement and for breaching the non-disclosure agreement with Oculus about the VR technologies we have developed internally and belong to us [ ...] In addition, the jury welcomed our complaint about the source code theft by Rage by John Carmack and thousands of files containing VR technology via USB stick. We regret having had to take legal action to claim our rights, but we had to take a stand against companies that engage in illegal activities ”

This is the part of the document deposited with the judge on which, in fact, the jury has agreed: "The agreement expressly provides that ZeniMax's intellectual property is confidential, owned exclusively by ZeniMax, and can not be disclosed or used by third parties without prior written permission from ZeniMax." "The defendants have unjustly assumed intellectual property rights ZeniMax and have exploited them commercially to make gains. The defendants they never got a license for the use of technologies of ZeniMax nor have any right to sell or transfer them to third parties. With this action, ZeniMax asks for such damages to compensate for the offense of counterfeiting and misappropriation of intellectual property ".

At this point I'm really curious to know how it will end. Personally, partying for ZeniMax ... what are you from?

Yakuza Remastered Collection announced, will include Yakuza 3, 4 and 5