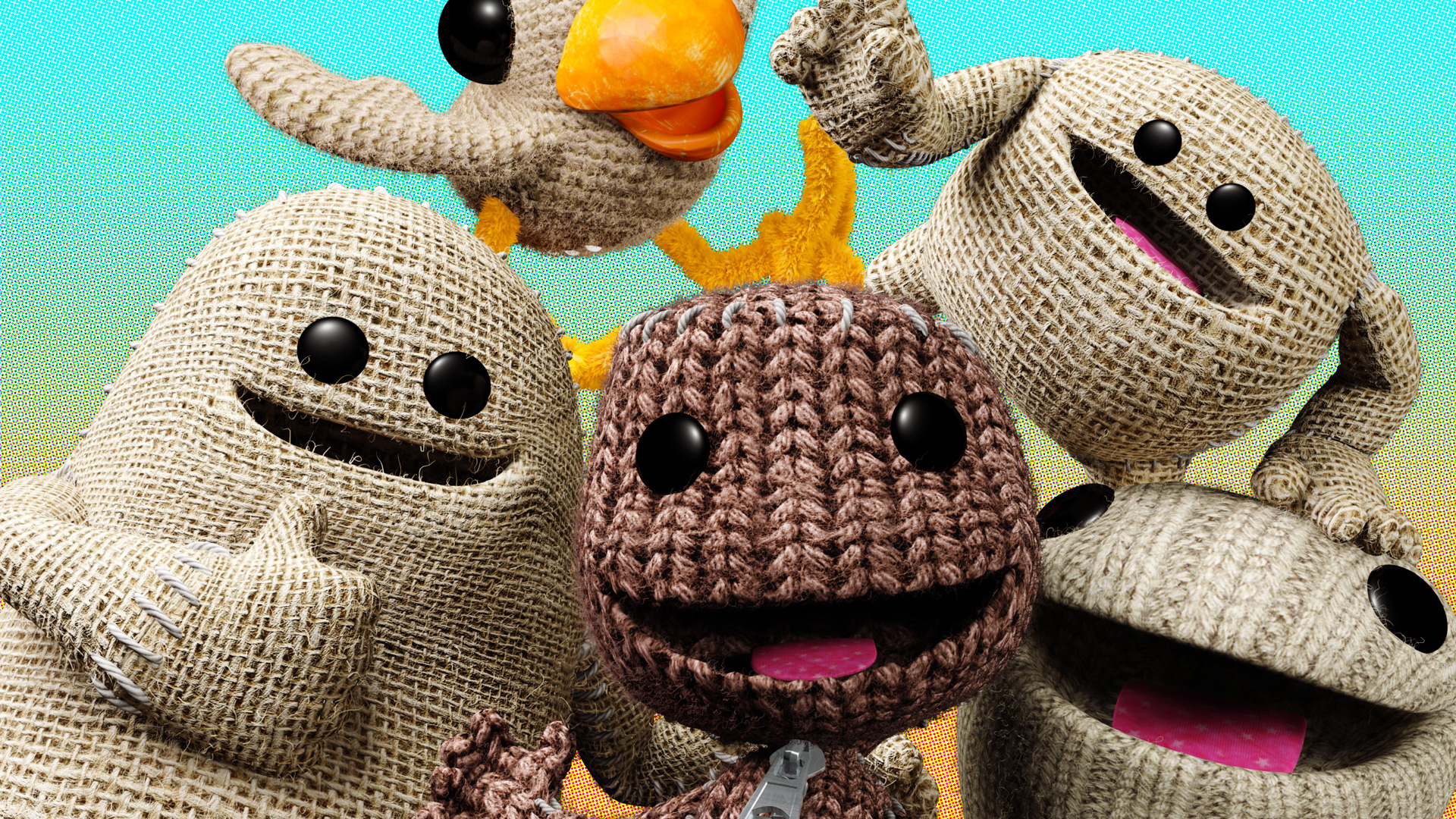 The dances open for this second month of 2017, so Sony Interactive Entertainment announces the titles that will be free for all subscribers of the service PlayStation Plus. Of course, among them stands out LittleBigPlanet 3, the third numbered episode of the Media Molecule exclusive for PlayStation 4.

But they will not just be Sackboy to cheer sonar this month: to accompany them we find Not a Hero (PS4) Starwhal (PS3, cross buy with PS4), Anna: Extended Edition (PS3) Ninja Nobody DX (PS Vita, Cross Buy with PS4) e TorqueL (PS Vita, cross buy with PS4). All the details on each title can be found below, as reported by PlayStation Blog.

All titles will be available from February 7, so you have time to recover the money needed to renew your subscription.

The mysterious planet Bunkum needs the eyes of an expert investigator: why not send someone who has plastic buttons in place of the eyes? Just so, the adorable hand-made character Sackboy is about to launch into a new adventure and has brought with him a few friends to stay short of company.

Keeping faith in the ultra-creative style of the previous chapters of the series outside of the main story campaign, you'll be free to create and edit your levels using all of the objects you'll find along the way, then share your creations online.

Keep your eyes open: if you're short of inspiration, we'll post an article about the best levels already available by users!

OK. We know that at this time politics is one of the most debated topics, but tries to understand us: there is a giant purple rabbit traveling over time trying to stand for mayor of the city. He only needs some help in the election campaign. What do you say?

In stark contrast to the welcoming and pleasant surroundings of the LBP Imagery, in Not A Hero You are called to help the rabbit - who has forgotten good manners - BunnyLord in a campaign characterized by unprecedented violence, irresponsible use of explosives and complete nonchalance of regular procedures.

A fast-paced lateral scroll shooter featuring a playable pink character that is far from reputable, Not A Hero offers unprecedented gaming experience. It really deserves all your support as soon as it's available in the service, the February 7.

In addition to these two videogame gems, PS4 players can get their hands on another couple of goodies through the magic of Cross-Buy: Starwhal, coming to PS3 and also on PS4 Ninja Nobody DX e TorqueL directly from the selection for PS Vita.

Here is the full line-up available from February 7:

The Legend of Zelda: Breath of the Wild 2, the Spanish dubbing is over

The Legend of Zelda: Breath of the Wild 2, dubbing ...

Damiano Pauciullo - July 6 2020
Two Spanish voice actors have stated that their dubbing work on The Legend of Zelda: Breath of the Wild 2 has ended.
BusinessWire

Double Fine - Tim Schafer is satisfied with the purchase by ...

Free is nice: 4 Civilization is available free for users ...