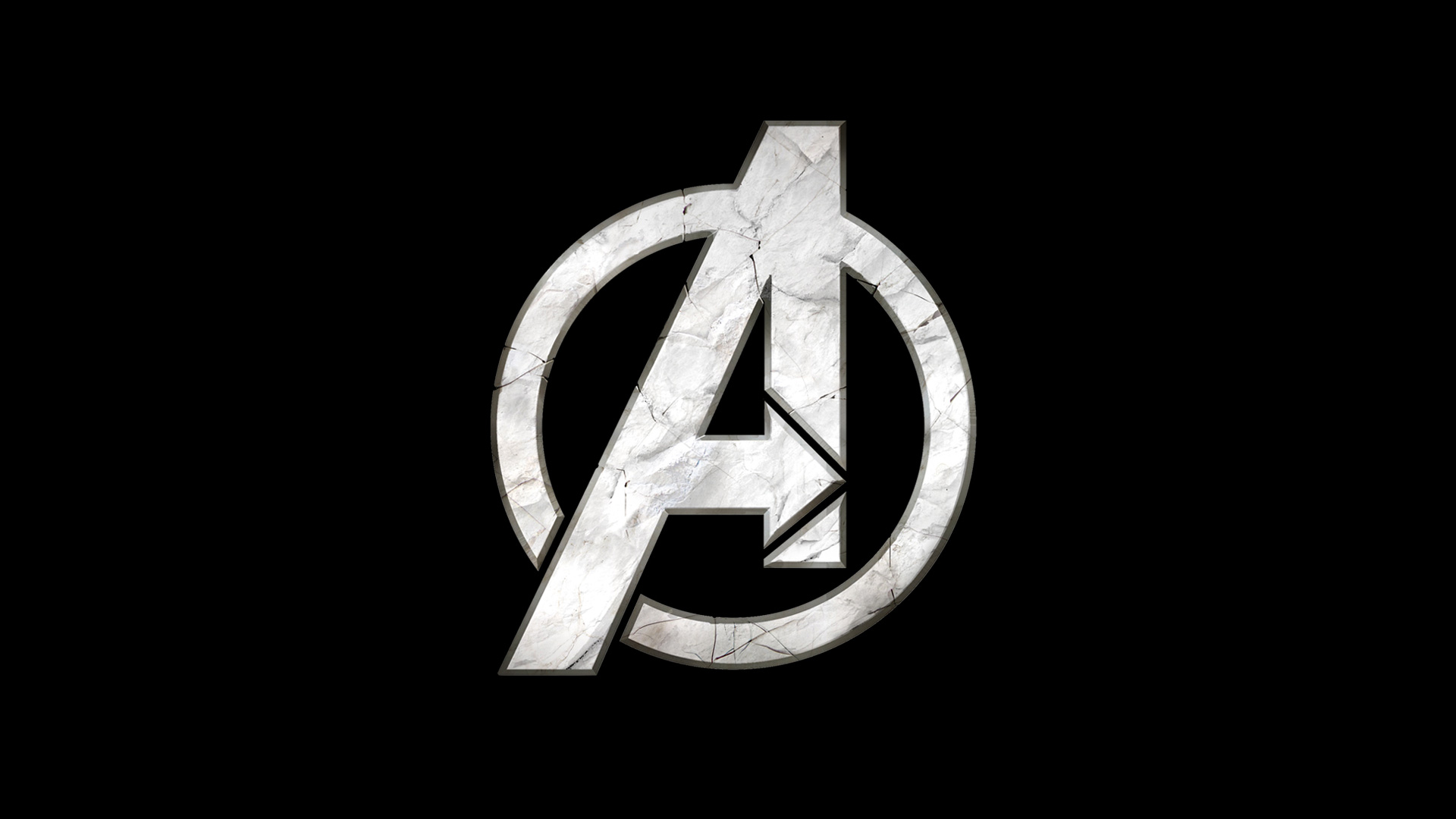 Surprising more than they would have done with an announcement that he would see the famous superheroes inside KINGDOM HEARTS III, SQUARE ENIX e MARVEL Entertainment announce a strong collaboration that will bring them to a series of titles based on the characters brought to success by the big screen. The first of these products will be a title based on the franchise Avengers, developed by the team of Crystal Dynamics ed Eidos-Montréal, recent developers tomb raider e Deus Ex.

Unfortunately, in addition to the teaser trailer and the press release that we include below, there is little to see at the moment, but we hope to be able to know more soon. We still do not know which platforms this first project will see the light, or when.

The original video games of the famous blockbuster in development at the award winning studios of
Square Enix Studios, Crystal Dynamics and Eidos-Montréal

Milan, 26 January 2017 - Marvel Entertainment and SQUARE ENIX® have announced they have signed a multi-year licensing agreement to develop and publish original video games based on Marvel's beloved super heroes, starting their collaboration with The Avengers. This new partnership that unites the creative minds of Marvel and Square Enix is ​​one of the most powerful alliances in the world of interactive entertainment. The first title is in production at Crystal Dynamics®, developer of the award-winning TOMB RAIDER® series, in collaboration with Eidos-Montréal, the home of the critically acclaimed series, DEUS EX.

The Avengers project was created for players all over the world and will include all the characters, all the settings and all the iconic moments that thrilled the long-time franchise fans. Featuring a completely original story, it will bring players into a unique universe that will immerse you in an adventure that will keep them busy for the next few years. More details about the Avengers project and other titles will be announced in 2018.

You can watch The Avengers official teaser trailer here. 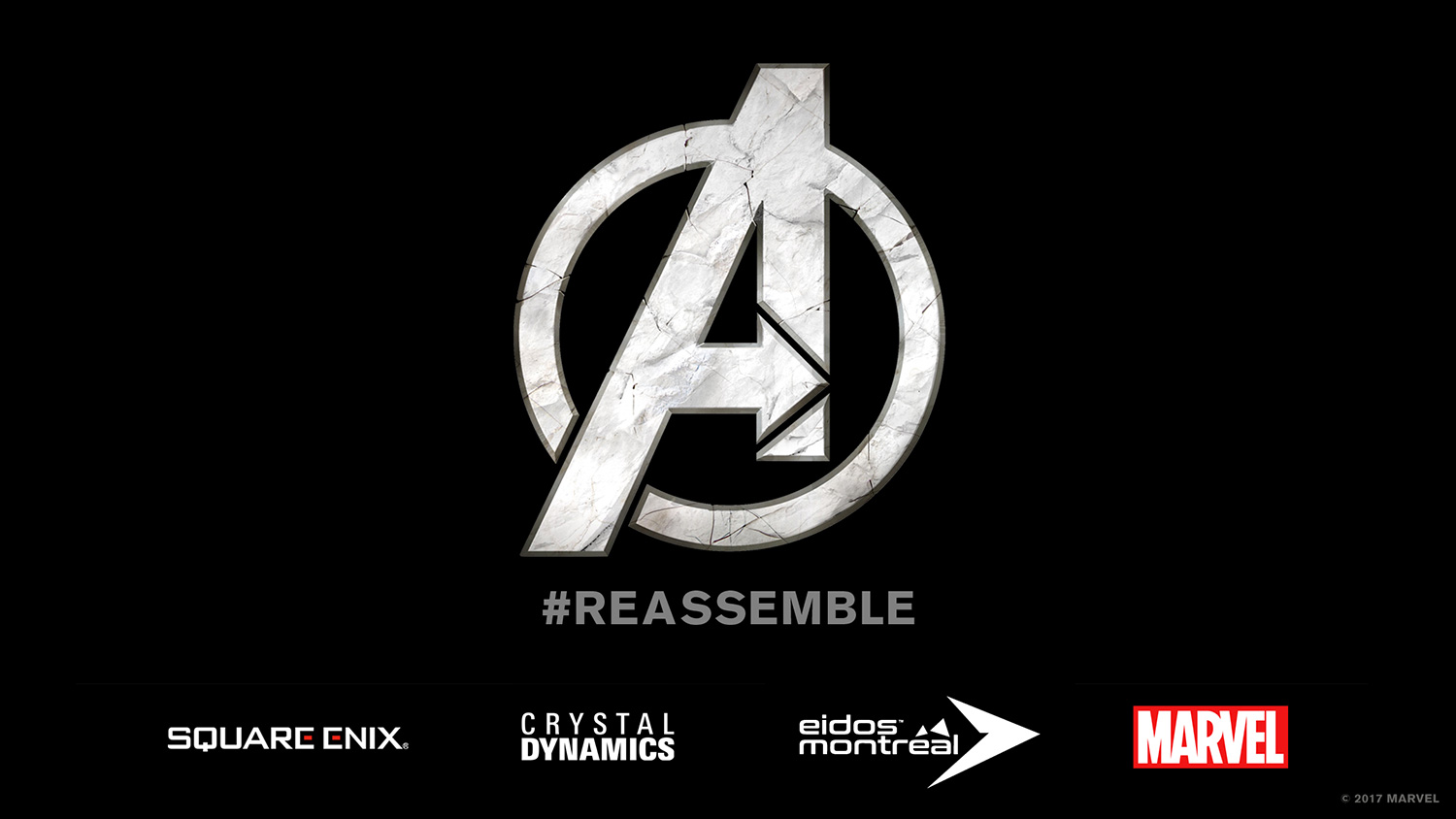