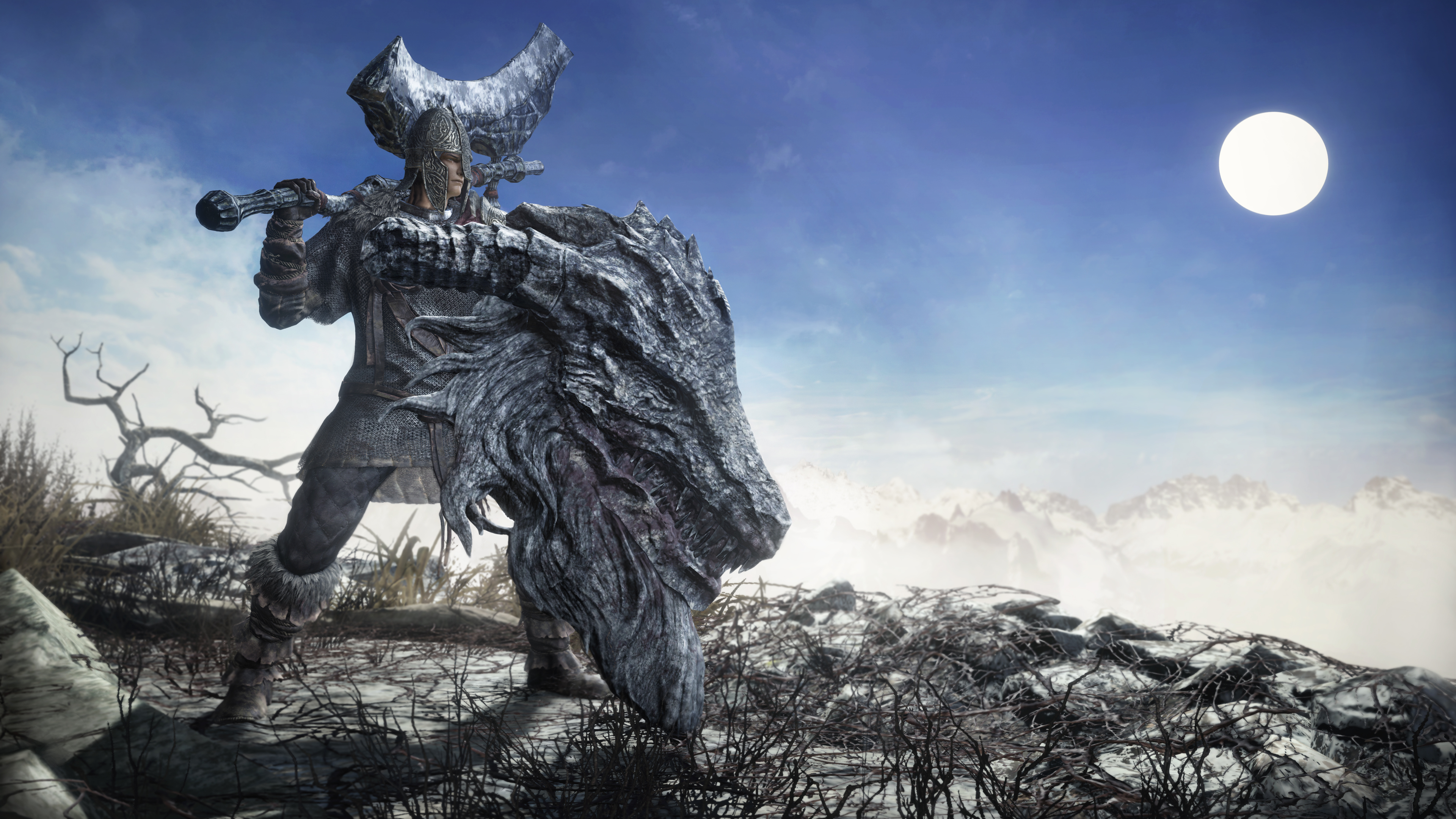 Through the trailer you can admire within this news, BANDAI NAMCO Entertainment announced the release of a new DLC expansion for DARK SOULS III which will take the name of The Ringed City. Exit is scheduled, up PC, PlayStation 4 e Xbox One, for the next 28 March. Those who prefer instead to wait for the 21 April, can put their hands on the GOTY version of the game that includes the two DLCs: The Fire Fades Edition. All the details in the press release included below.

THE END OF THE WORLD IS IN ARRIVAL IN DARK SOULS III: THE RINGED CITY FOR PLAYSTATION 4, XBOX ONE AND STEAM

Milan - 23 January 2017 - BANDAI NAMCO Entertainment Europe, a world leader in the production and distribution of interactive content, is pleased to announce the imminent release of DARK SOULS ™ III: The Ringed City ™, the latest downloadable expansion of DARK SOULS III, the title of BANDAI NAMCO Entertainment Europe that sold more quickly than its history. In this new adventure, players will have to chase Gael's slave knight to the very end of the world in his search for 'Dark soul Humanity. DARK SOULS III: The Ringed City will be available for download on PlayStation®4, Xbox One and PC on STEAM ™ starting from March 28 2017.

At the end of the Fire Age, as the world approaches its end and the lands converge on them, a lone hero goes down to earth to discover the secrets of the past. As you head to the legendary Ringed City, players will encounter ancient monsters, new characters on the brink of madness, new weapons, armor, spells, but, above all, a long-abandoned city full of new horrors to overcome.

Finally, BANDAI NAMCO Entertainment Europe is pleased to announce that DARK SOULS ™ III THE FIRE FADES ™ EDITION (Game Edition of the Year) will be available for PlayStation®4, Xbox One, PC on STEAM starting from 21 April. This is a very special edition that will include the game DARK SOULS ™ III and the DLC Ashes of Ariandethe The Ringed City. For more information on other BANDAI NAMCO Entertainment Europe products, visit: https://www.bandainamcoent.eu or follow us on Facebook at https://www.facebook.com/BandaiNamcoEU or tweet with us onhttps://www.twitter.com/BandaiNamcoEU.

Pokémon Sword and Shield: CoroCoro has unveiled the Gigantamax forms of ...