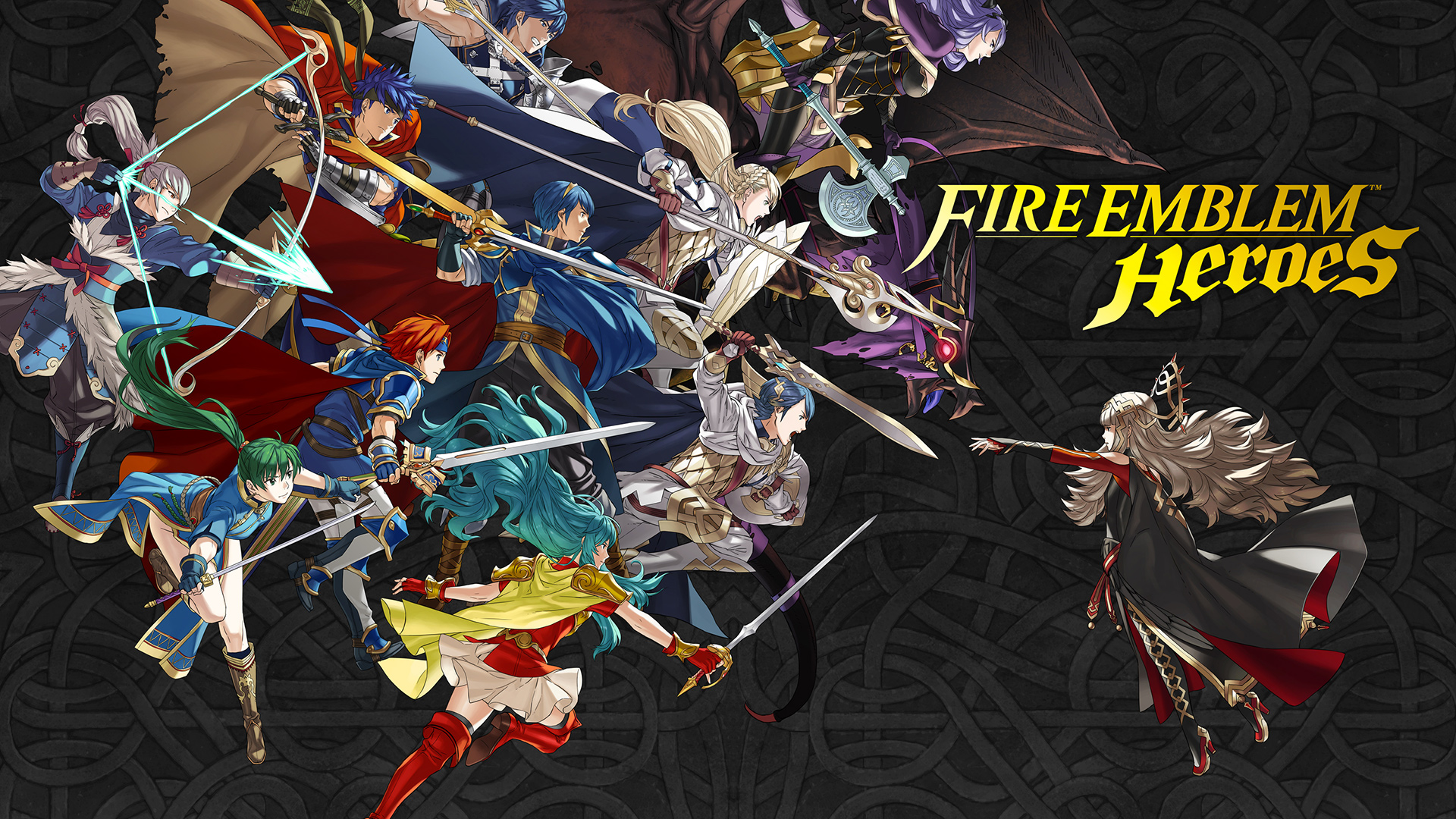 Il Fire Emblem Direct aired last night, it was almost all fans of the strategic tarball saga Intelligent Systems and exclusive for home platforms Nintendo. While everyone was expecting a direct focus on Fire Emblem Warriors, the Musou developed by KOEI TECMO GAMES in collaboration with the Kyoto home, we were caught off guard by four very important ads that saw three different platforms involved.

First of all, the aforementioned Fire Emblem Warriors, shown for the first time in a gameplay trailer that we include below, will also come up New Nintendo 3DS, not just as exclusive Nintendo Switch. This is the second exclusive title for this new version of the already-established dual-screen Nintendo handheld afterwards Xenoblade Chronicles 3D. Exit is scheduled for fall this year.

The broadcast, however, has opened with a long story trailer related to Fire Emblem Gaiden, second original chapter released in 1992 which will be reproposed in the form of a complete remake with the title of Fire Emblem Echoes: Shadows of Valentia. This title will come exclusive on Nintendo 3DS the next 19 May and the output will be accompanied by two new ones amiibo which portray the protagonists Alm e Celica. This chapter differs from the other for the presence of explorable maps and dungeons facing third person.

Then go to Nintendo Switch: Absolutely nothing is shown, but for the first time, the development of a completely new chapter for the new platform is announced. This is the first game for home consoles since the time of Radiant Dawn for Wii. Exit is scheduled in 2018, and we look forward to discovering more.

Finally, as the main course of the evening, it was announced Fire Emblem Heroes, the first title of the exclusive series for mobile devices with operating system iOS e Android. Pre-recordings on Android are open right away, but the game will only be launched next 2 February. Nintendo has ripped off every feature and feature for this title, launching a nice event that asks players to design a list of their favorite warriors, which will then be celebrated in the final version of the game.

Following is the official press release issued by Nintendo Italia, with all the relevant information.

January 19 2017 - Nintendo today is surprised by fans Fire Emblem through Nintendo Direct with the news that various successful-strategy RPG franchise games are being developed. They include a new game for smart devices, two new games for Nintendo Switch and various Nintendo 3DS console games.

Below is an overview of today's key ads. To see the Nintendo Direct video in full, consult http://nintendo.it/nintendodirect.

Fire Emblem Heroes will be available to be downloaded for free with additional payment options.

The launch of Fire Emblem Echoes: Shadows of Valentia on the consoles of the Nintendo 3DS family will be the 19 May. The protagonists of the game, Alm and Celica, will also be available as amber figurines. More details will be shared later.

GDC Awards: God of War wins gaming award of the year, all ...