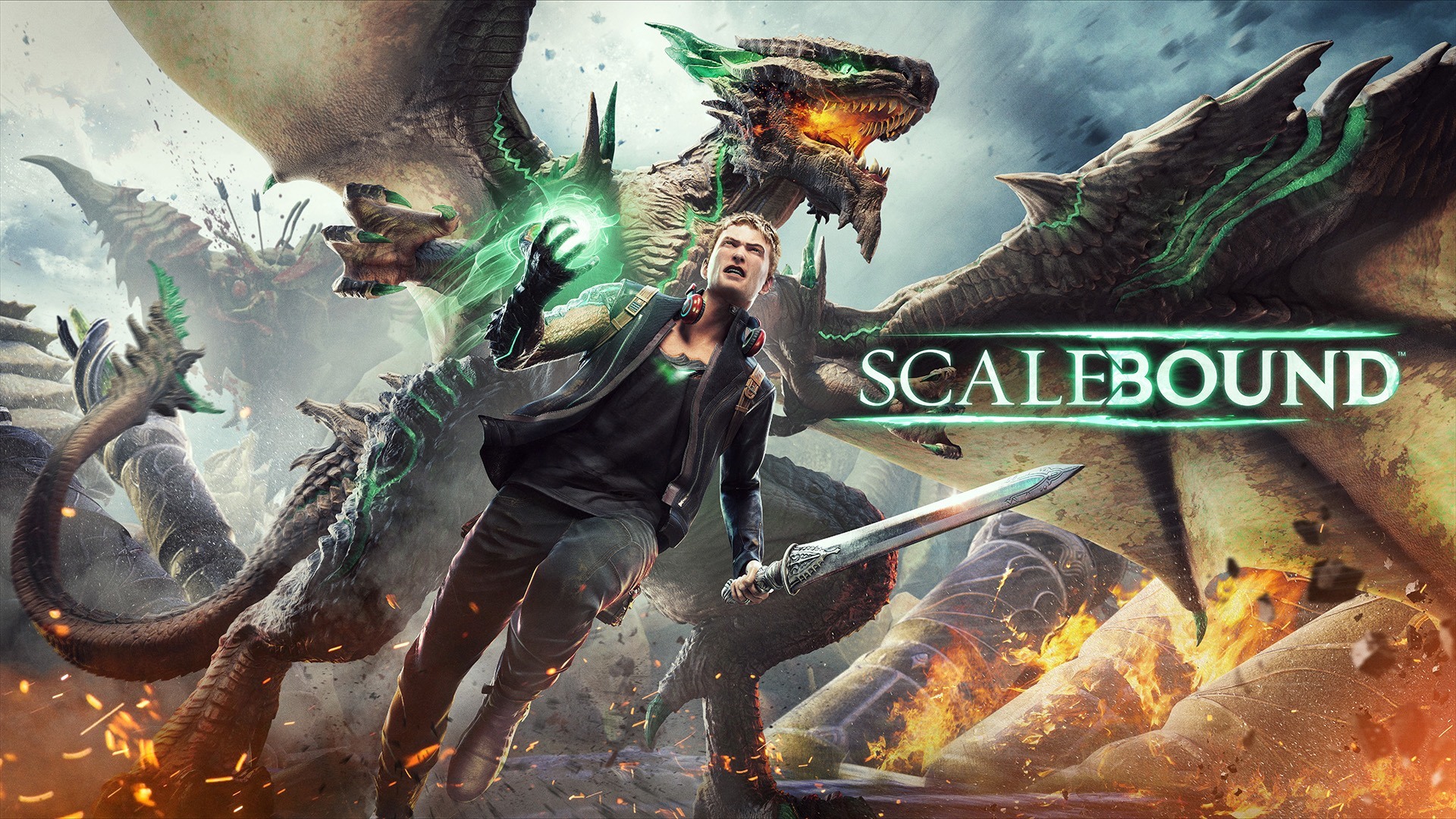 The story has been hot in the last few days and we could not reach a definite verdict on Scalebound's life. Usually rumor, more or less confirmed voices, various ambiguities ... We go with order.

4 the years of development that led the game to be presented at Gamescom 2016: it is rumored that on this occasion the relationship between Microsoft (publisher and holder exclusive of the title) and Platinum Games (development studio) has begun to deteriorate after being received "coldly" by the press. Development was initially paused, and many team members were forced to take a month off to release the accumulated stress.

Later, Phil Spencer (Xbox leader) responding to a Twitter fan, he said there would not be any news before the 2017. Apparently he was right, but did not specify what kind of novelty. 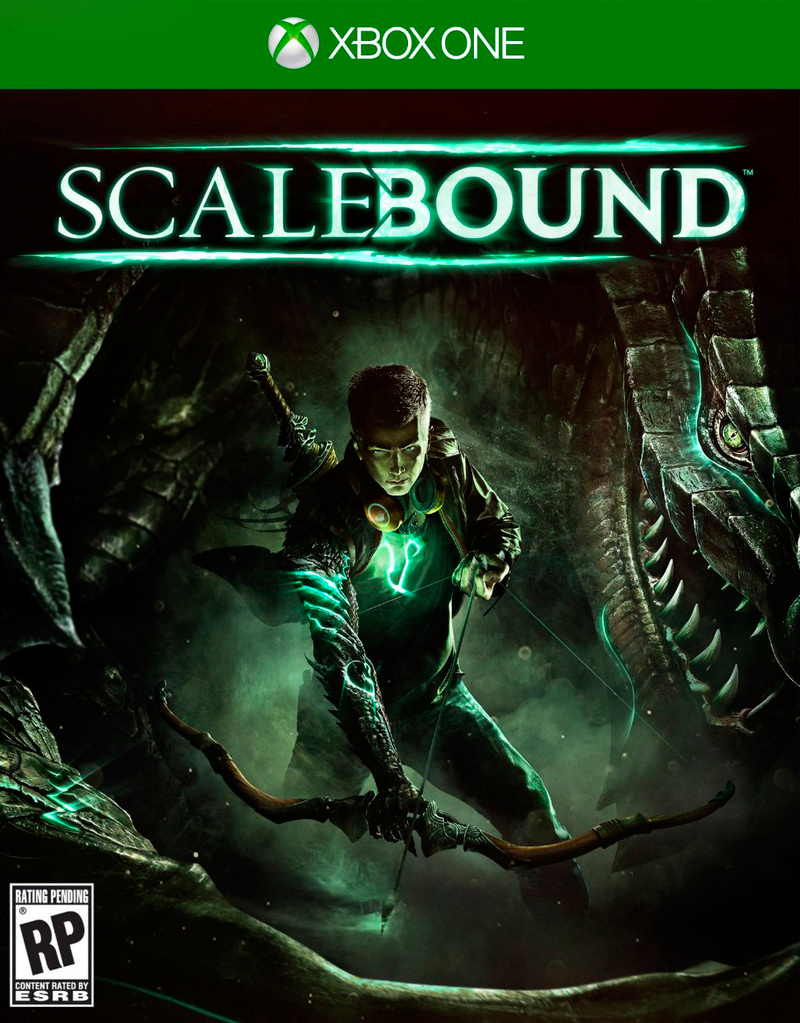 So we come to warmer facts: the Scalebound page is removed from the official Xbox site, as well as videos on Youtube. Then all the "investigations" of the case begin yesterday with a brief one note on the Windows Central site: "After careful reflection, Microsoft Studios came to the decision to end the production of Scalebound. We are working to propose a fantastic lineup of games to our fans this year, including Halo Wars 2, Crackdown 3, State of Decay 2, Sea of ​​Thieves and other great experiences".

Da RPG fans are regretted, the game had raised a decent hype and I would have liked to try it. What do you say?

Fallout 76 - Steel Dawn will introduce the Brotherhood of Steel