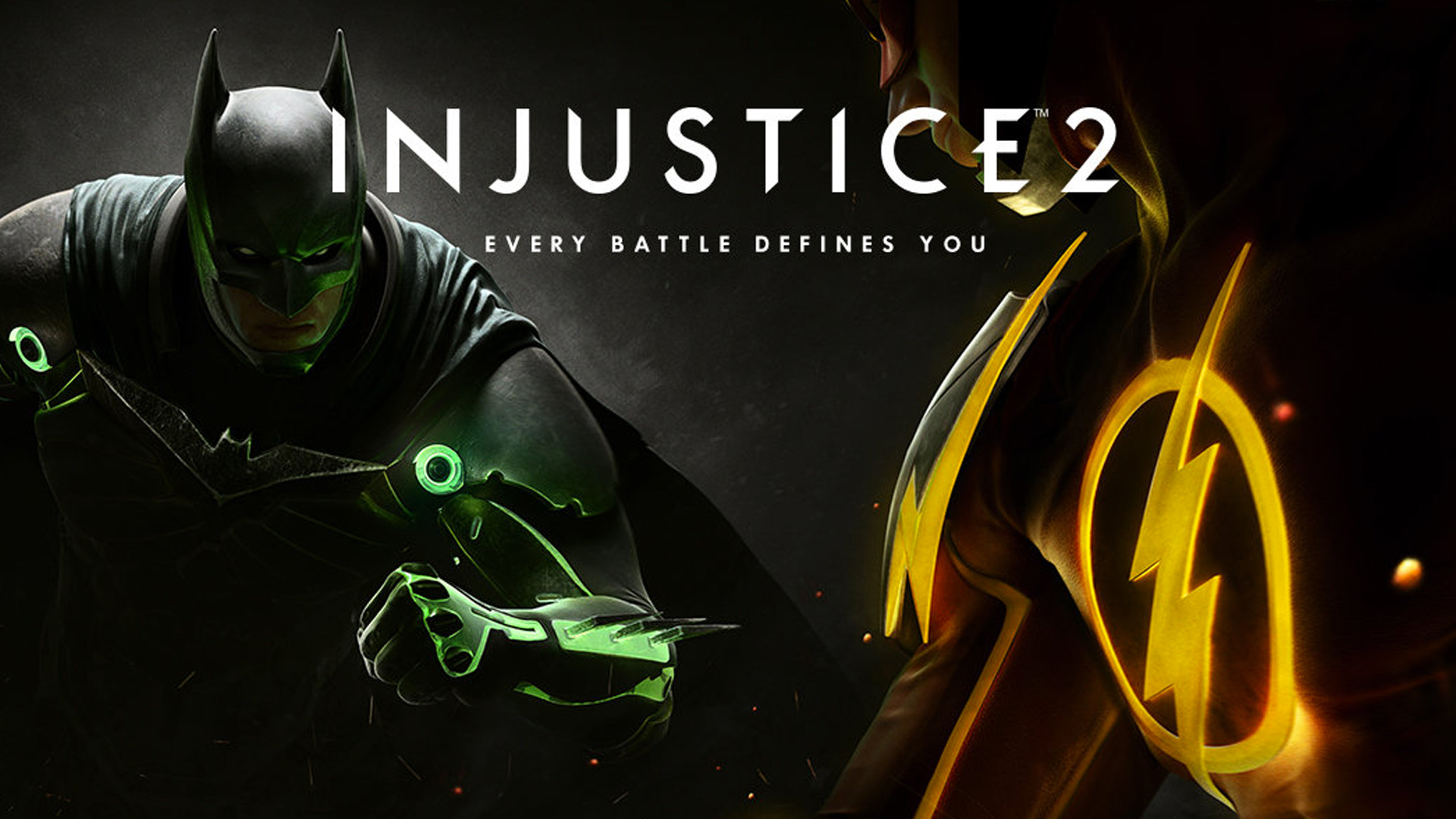 In the last few hours NetherRealm Studios and the creative director Ed Boon have officially announced that Injustice 2, followed by the theme heroes DC Comics, will be launched around the world 16 Maggio 2017, exclusive on PlayStation 4 e Xbox One.

Among the characters already confirmed for this second chapter of Gods Among Us are Aquaman, Atrocitus, Batman, Blue Beetle, Deadshot, Flash, Gorilla Grodd, Harley Quinn, Supergirl, Superman e Wonder Woman. The last video released by the company is a gameplay that shows in action Supergirl, which we include below.