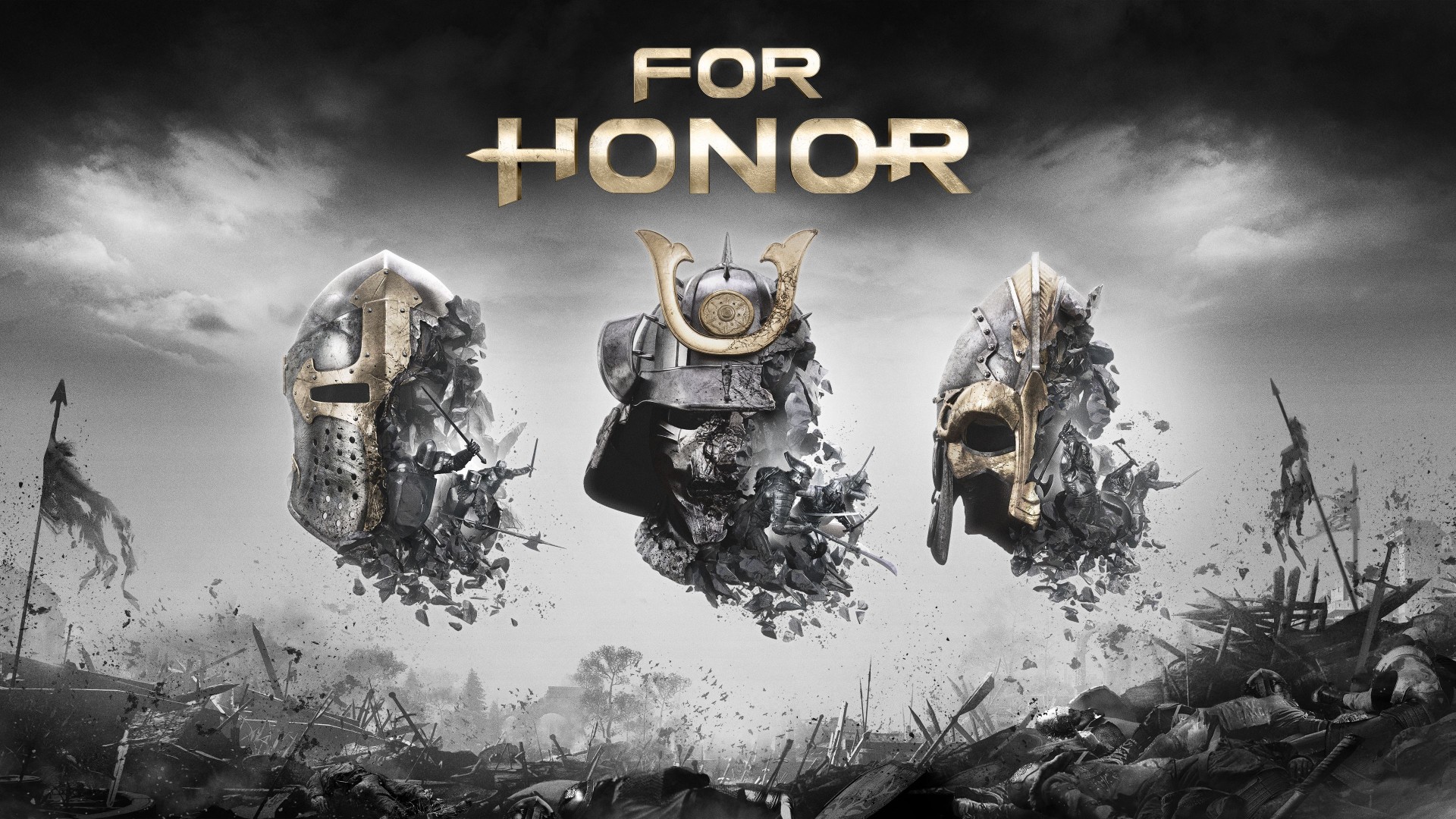 The Gamestop USA site has appeared one Collector's Edition called "Apollyon" of the new title, Ubisoft, For Honor. Exclusive Gamestop, we currently do not know if the edition will be present and which will also be in our country or will be subject to change.

Now, why does "Ubisoft try it again"? What we think about Ubisoft's Collector's Edition we already told him about months ago this article. And here again, timely, there is another confirmation that what we said was right. I really do not understand how to get your ass and your clients so ass: either you are so infamous that you want to squeeze up the bare few leftovers, or you're only damn stupid. DOLLAR DUCHES. TWOHUNDREDTWENTY. 220. And, as usual, the fateful question: WHAT? Total Nilness. THE NATURE OF CAUSE. Collector's items I bought, bought and purchased, I can not believe such a thing: 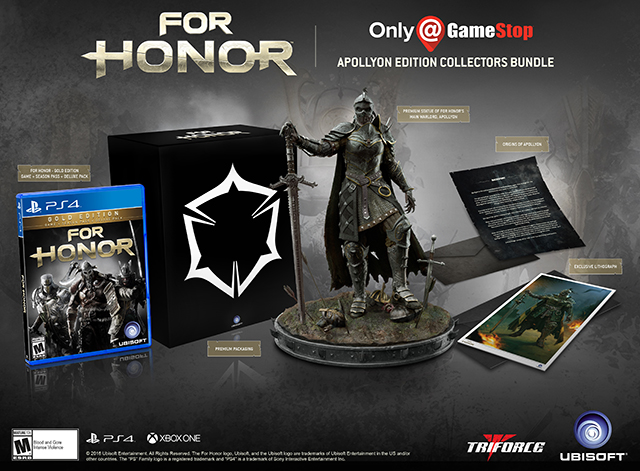 All stuff that is now contained in any Collector's Edition without and without the usual price of around 100 Euro. Not only are there such basic elements as the Sacred Soundtrack, which every player you respect you want to have! Besides, as usual, it certainly contains the usual Ubisoft scam that we mentioned in the article above: none of their collections are collectibles until the end, with content that is systematically sold separately (STATUE INCLUDED) at prices more or less similar. Absolutely unjustified price.

Also for today is everything, thanks Ubi never to deny it.

Milan capital of the Italian videogame