Have you ever wondered what flavor pokemon did? I imagine no, but probably Starbucks: after signing the contract with Niantic Labs to transform its cafes into pokéstop, December 8 launched a new recipe, namely Pokémon flavor frappuccino!

But rest assured no Pikachu was hurt in the process, rather the idea could have been given by the Rampons that our little friends are greedy for! In fact, the recipe consists of a vanilla-based smoothie, raspberry syrup and dehydrated blackberries, covered with soft whipped cream. Currently 7.800 US Starbucks are already involved in the initiative, after having already been tested last summer in collaboration with over 3.000 Japanese Mc Donald's. I wonder if Italy will participate too! 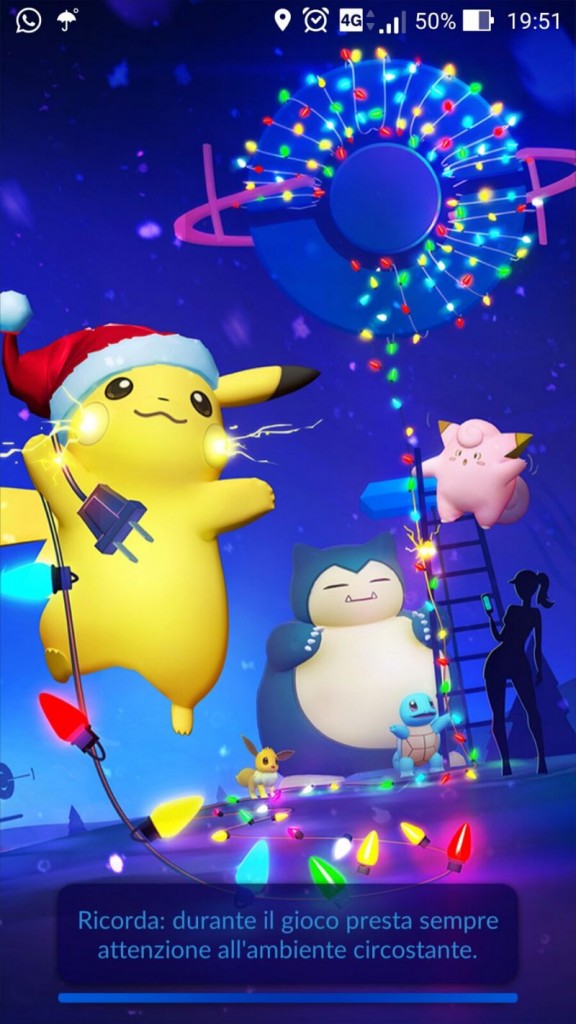 However, if you are not fancied or think you do not have the right motivation to go out to try one with the cold, know that Niantic has thought of everything and in the latest update has put it for you, a good surprise. In fact, one of the various Pokémon of the game has come Pikachu's Christmas version. This adorable animal will be in large quantities in urban centers, parks, or tourist areas. Be careful, however, that you are armed with Bacchelampon and Ultraball because, although the Pokemon level may seem low, you should not underestimate the capture, which keeps a pretty high level of difficulty. But the tender monster is in limited edition and can only be captured until December 29. However, be quiet because once captured Pikachu will remain part of your team forever. In fact, if you can get enough quantity to reach the 50 Pikachu candy, you could also see it evolve into a Raichu with a Christmas cap.

xCloud for PC shows itself in a first video