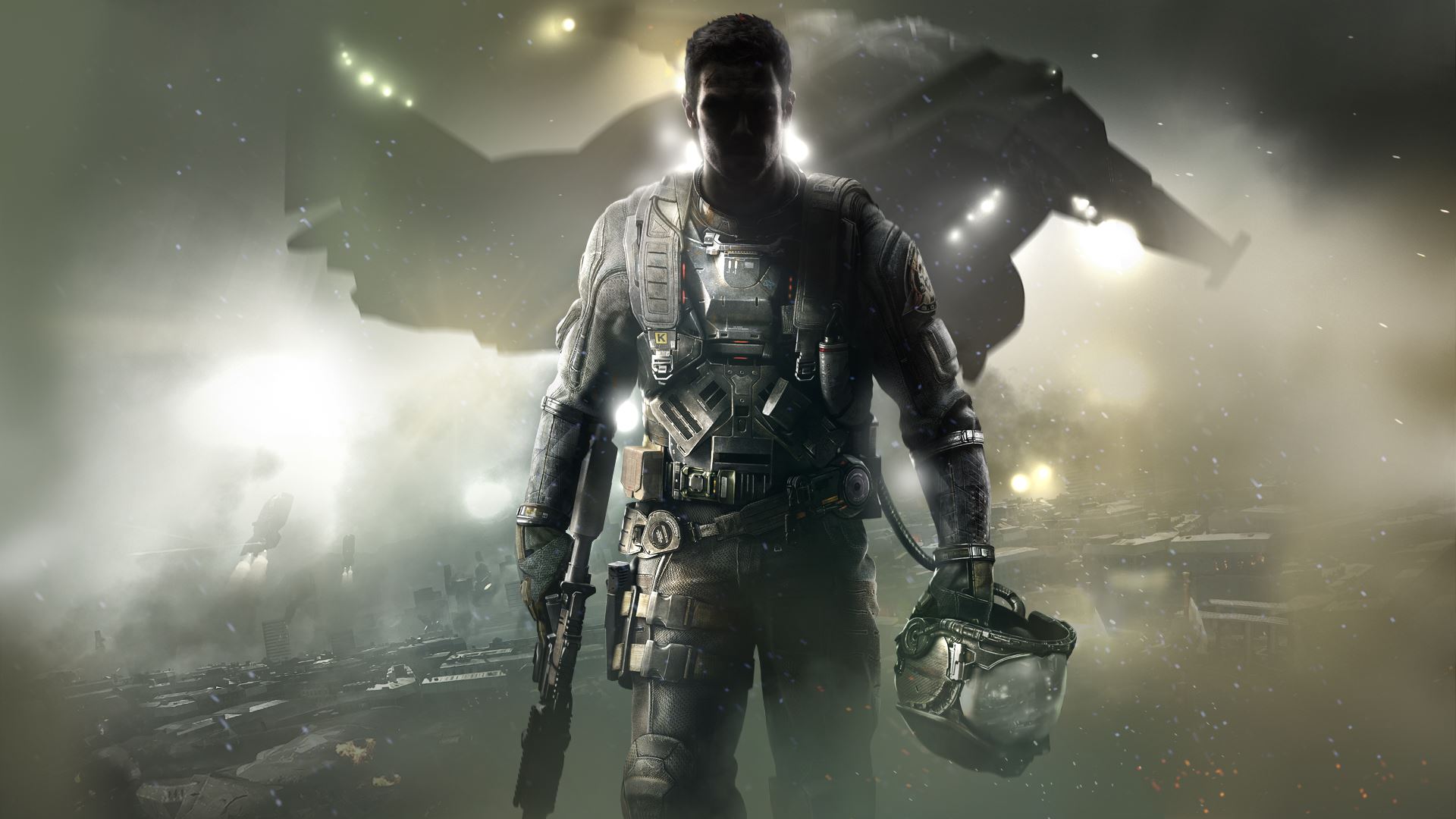 We arrived at the first week of the game's release and the first data concerning the sale of COD: Infinite Warfare began to come out. The result that emerges is the following: in the United States physical copies sold during the month of November are practically half of those placed by Black Ops III in the same period of time.

Haha! What we expected on our infamous article by now almost two months ago it is coming true. Evidently Belen Rodriguez, Frank Matano and various nonsensical people, did not convince the players to buy COD: Infinite Warfare. Interesting, then, as the Activision finally makes "coming out". In fact, they say they do not despair too much: the reduced sales of the normal edition will be offset by sales of the bundle with "Modern Warfare Remastered"(Minimum price 80 dollars). What to say, at least a good commercial choice they have foretold!
Conclude then stating that it is normal to suffer a decline since it is a new series, unlike Black Ops III who already had a big fan base at the launch. Yes, of course ... because it's not the "Call of Duty" brand that counts, right?

If you do not buy it and you are afraid of being an orphan of FPS, I repeat it ... go to the clear side of the force! Counter Strike: Global Offensive is the answer.

Metal Gear, for the Russians, is an American intelligence project