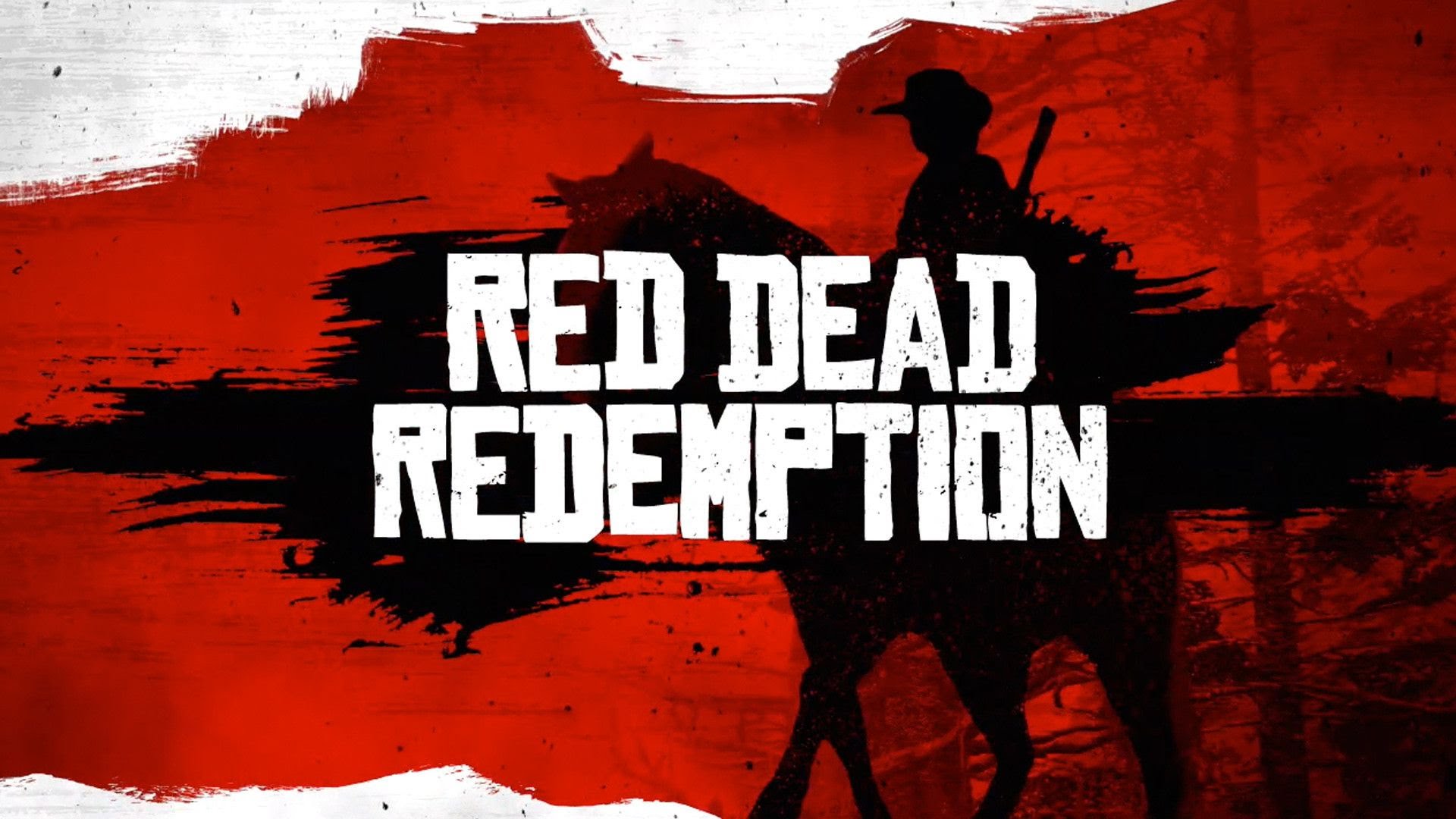 As announced a few hours ago on the official Facebook page, Red Dead Redemption will be available as a playable title on Play Station Now starting December 6. 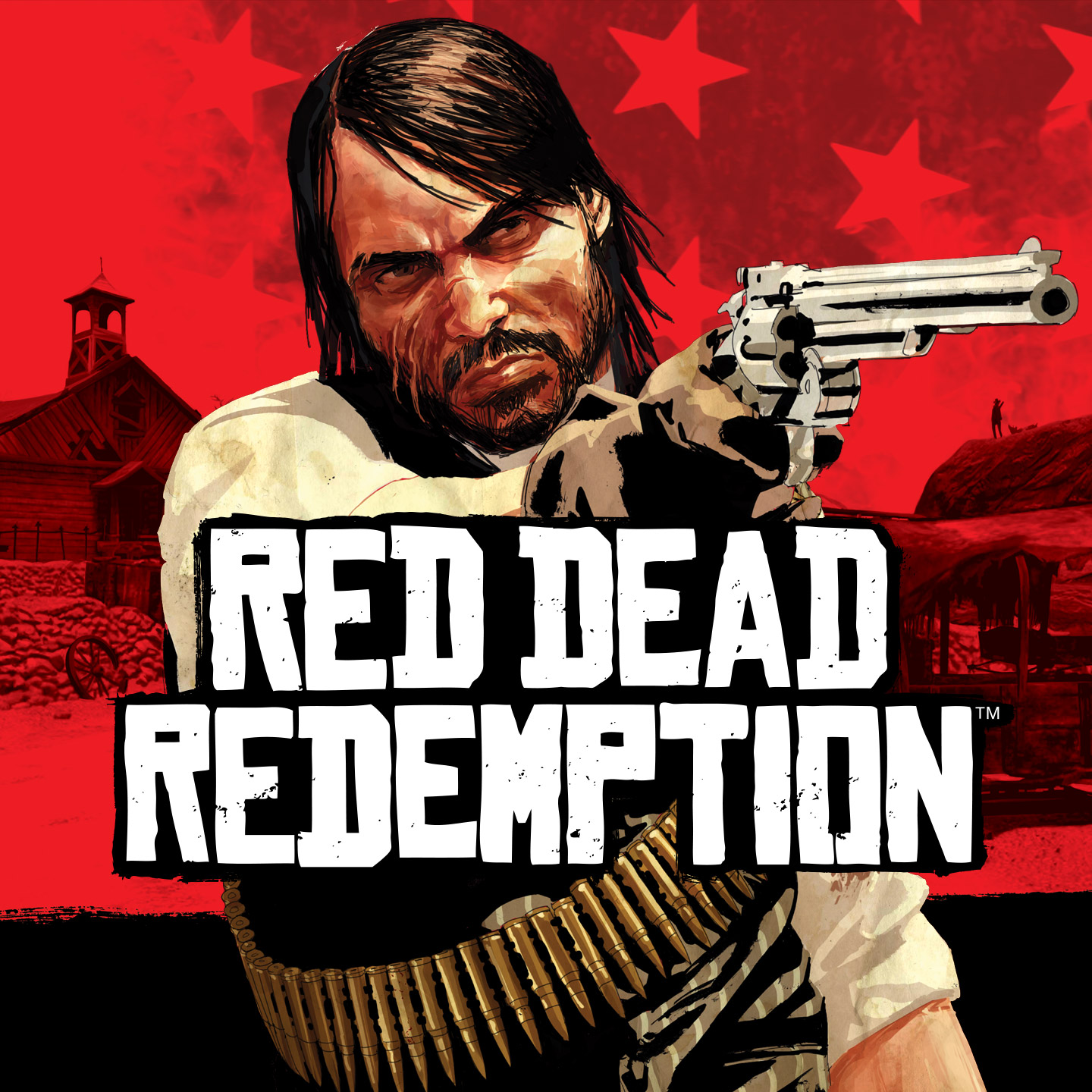 If you are wondering, Play Station Now is a Sony subscription service that allows you to play about 400 titles (ever increasing) Ps3 on your PS4 or (and this is the real news) on PC. For games like Red Dead Redemption, for example, it would be apotheosis. In fact, many people in fact asked for a version of PC (but I never understood it) but never came out. The service was launched in the 2015, but for various problems still tends to limp, making it available only in North America, UK, Beglio and Holland. Unfortunately, you have understood well: not in Italy, not yet.

What is to say, the timing of the commercial move is almost perfect: it will give the chance to those who did not do it before playing it, to replay it to the old fans and then to create that additional pinch of hype more than which, however, certainly did not need .

Nintendo Switch: the console still sold out in Japan