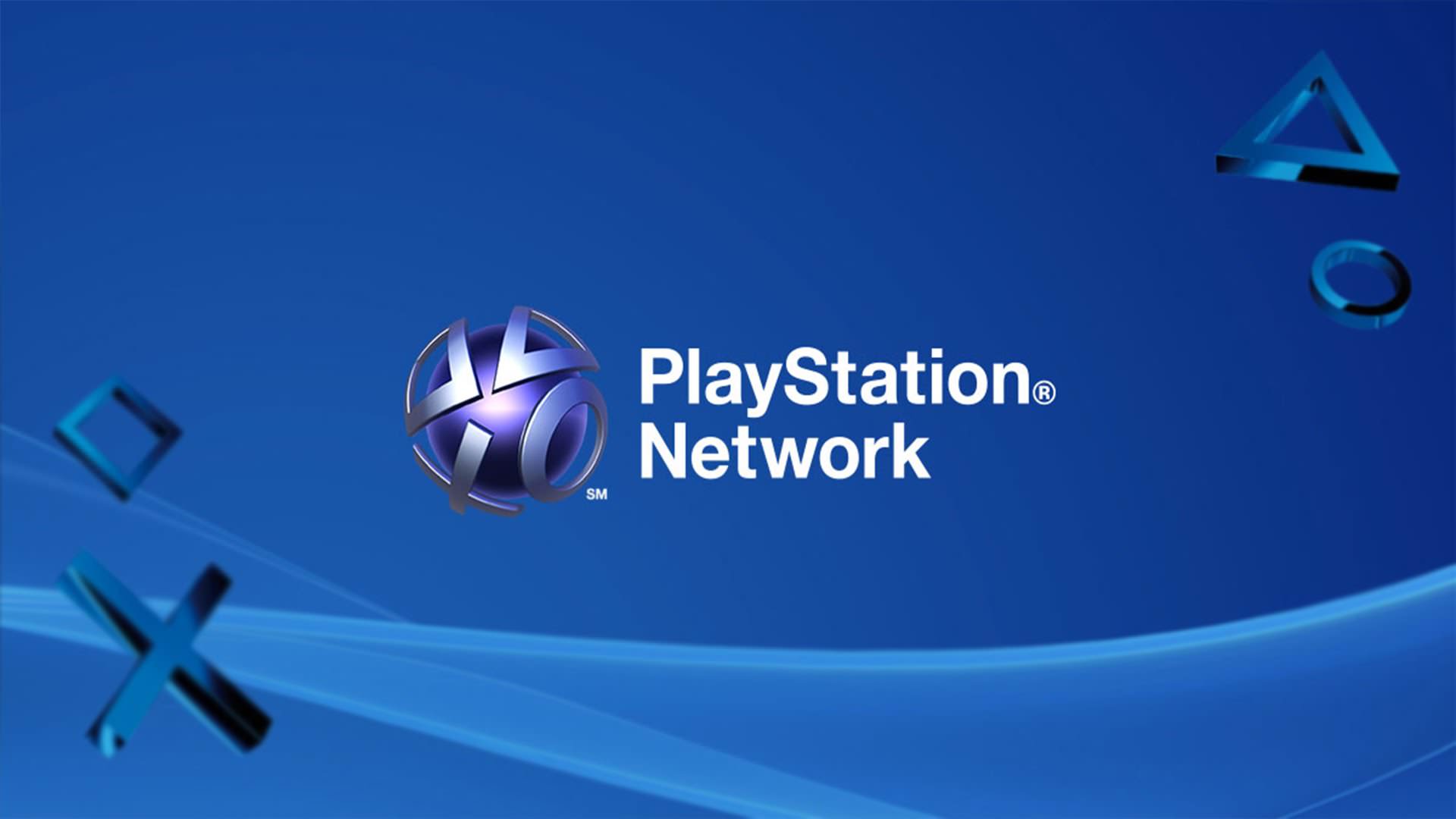 The announcement is of those that must be taken with pliers, but we believe it is worth however worth telling you what has just been leaked on the PSN ID.

Let's get to the heart of the matter immediately: in the 4.14 update changelog for U the SDK (Software Development Kit) of, among other things, is mentioned PlayStation 4 version 4.08.061, which will basically be used to support the latest update of the graphics engine.
Here "the scoop": a NeoGAF user (a forum, defined by themselves as "hardcore gamers) is keen to let you know that, continuing to read the changelog, it can be seen that Sony changes are planned regarding the" recommendations to developers " to allow players to be identified via their account ID rather than online ID.

Sony could therefore try the path already traveled by Steam, keeping an unalterable online ID for identification for all users, and create an editable account ID with which to interface with other players.

If so, one of the most requested changes by online players on PlayStation could come: for some time, players have been asking for the possibility of being able to change their PSN ID, but the Japanese company had not yet expressed itself. Has the turning point arrived?