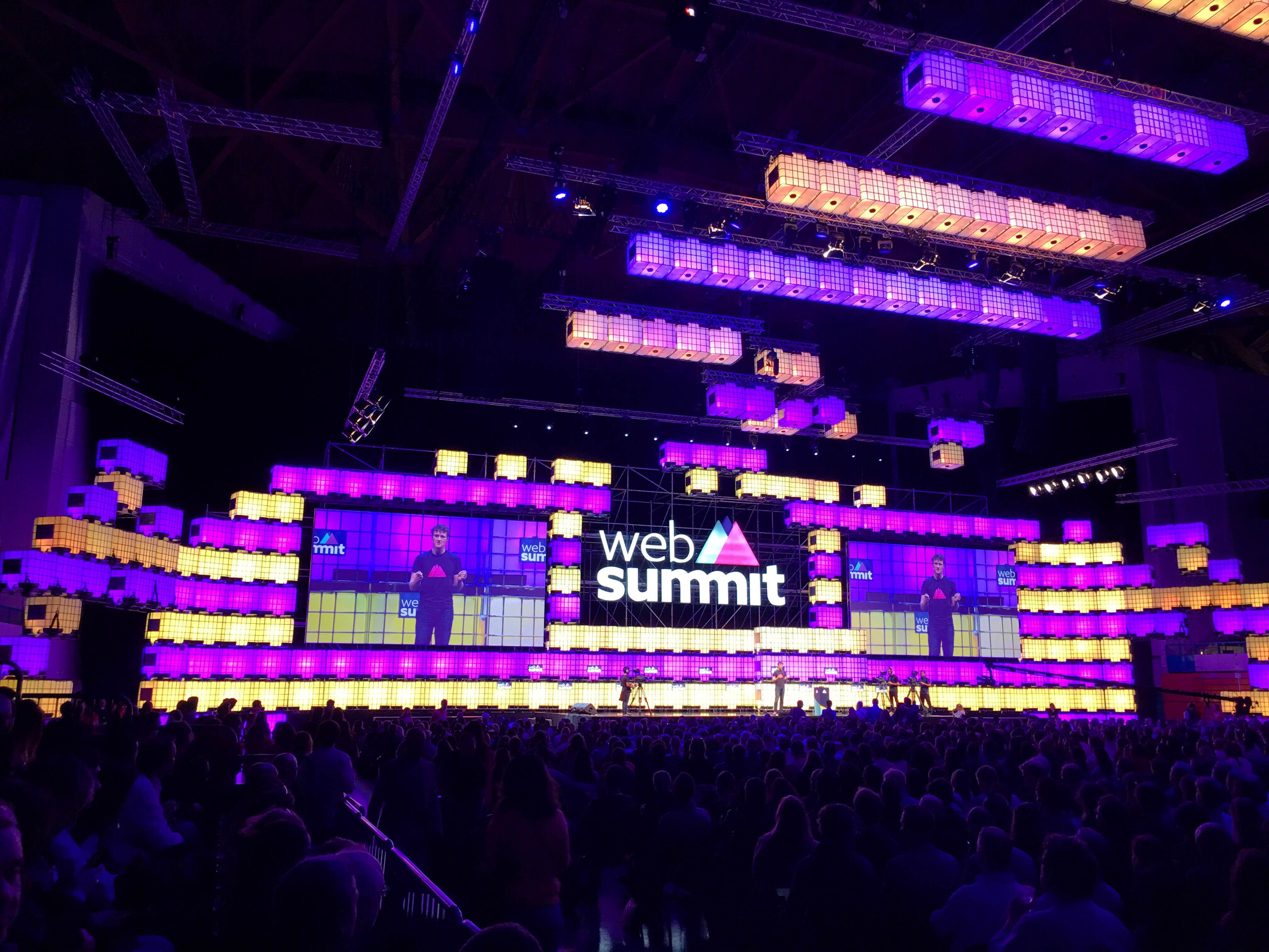 Also this year the expedition to the Websummit has ended. If you want to know why we go to this fair that does not stand out particularly in the eyes of gamers, you have to understand that it is precisely from these contexts that sometimes the gaming phenomena arise which then overwhelm the market, for better or for worse. 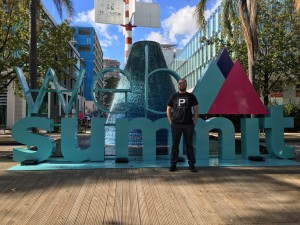 As I wander around the stands, I realize how it is becoming really impossible not to notice how VR, Robotics and Gaming are starting to collaborate in an ever closer and more intelligent way and it is increasingly evident that, like it or not, we are about to enter a new era, and gaming is certainly no exception. I can confirm with ever greater certainty that the study and sensory experiences with the Viewers are aiming more and more towards a gamification approach, but now let's move on to the tastiest part for us Gamers. As I have already reported to you in a previous post on Facebook there is a nice project in the works and it is already available in Spanish, its name is TGX. It is a system that p 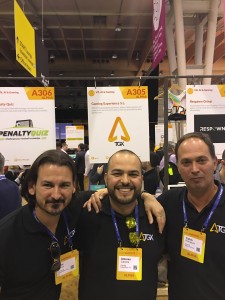 it will allow you to use all the software you have on all your favorite platforms (Steam, origin, battle.net, etc ...) without having to switch each time by closing and opening the individual applications. Today there are about 15.000 members, almost all Spanish, but they should soon expand both in Portugal and in Italy. After talking to us, I discovered that they have serious intentions to expand on our territory and if this really happens you can rest assured that we will update you regularly on this product. It is a system that I think is revolutionary, as in addition to allowing you to switch between the various titles without any problem or waste of time, it also guarantees you the possibility of creating personal tournaments with prizes decided by you or even joining organized sanctioned tournaments. from larger realities. In summary it seems to be the El Dorado of any PC gamer and honestly seeing it in action I was able to personally appreciate its characteristics. A really good job.

Now let's move on to national pride, i SolidColor. Italian guys who have embarked on the road that every good old-fashioned player has always dreamed of as a child, playing a video game c 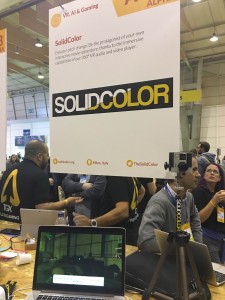 with the graphics of a movie. Honestly, the project is in an embryonic stage I would say even prior to a pre-alpha, but the conditions for making a great product are all there (investors if you are listening, these guys deserve your money). The thing that most impressed me about this project are its (practically infinite) applications, from learning for the little ones, to the possibility of creating real interactive films with different endings depending on the choices you make within the history. The difficulties are certainly not lacking, because as you can imagine every single thing must be shot with 360 ° cameras and above all with 360 ° audio so for example, generating titles that have at least two different endings could become the titanic undertaking of shooting two. completely different movies. However, their good will, technical ability and creativity have given life to this very, very beautiful reality.

In the final, but certainly not least, I want to tell you about an application that we have always thought of, but that hardly anyone has ever realized with this level of detail. Which of us hasn't played Magic The Gathering at least once? (here if you have not done it I advise you to provide as soon as possible xD). Anyway, I'm talking about MTG Manager. Guys, the satisfaction I felt when I saw this app I could not describe it, simple, direct, easy to use and with really bad functions. Anyone who plays or has played Magic knows how complex it can be to remember and organize their entire collection in a coherent and dynamic way, especially when the cards begin to be 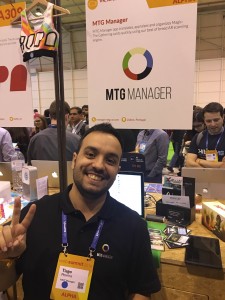 so many evenings after years of honorable service. Here this software solves all your problems (like the mirale blade knives hahahahah). It automatically scans your cards and translates them from any language to English, automatically adds them to your collection, compares the value of the cards you have with current market prices, allows you to build your deck directly on the app, it provides you with the mana curve of your deck and above all it communicates the value of your collection updated in real time (we were not even in the stock market). In summary it is perfection for the collector, the serial player and the shopkeeper. They too have big expansion projects using the cloud and the ability to translate scanned cards into multiple languages, as well as English and many other features that, honestly, really left me speechless. Unfortunately, the app is currently only available for iOS, but in the next period it should also become available on Android.

In short, the beauty of the summit is that with these people you can talk to each other, compare yourself and understand the difficulties and the ideas that drive them to pursue their goals or why they make choices that may seem impractical to the public. While I was walking around the stands I talked to many developers and of course there have been many exchanges of opinions even on previously released games and various titles, more or less noble. At that point I stopped to think and I thought that if HelloGames instead of being phagocytized by Sony had pursued its aims in a more “Natural” way, maybe it wouldn't have collected all those criticisms that instead are demolishing it today. So even in the gaming world, working hard and avoiding stupid shortcuts can give great results, congratulations to the WebSummit which embodies this spirit very well and always transmits it to all its participants.

Let us know what you think and comment on

Jurassic World Evolution, between past and future: review