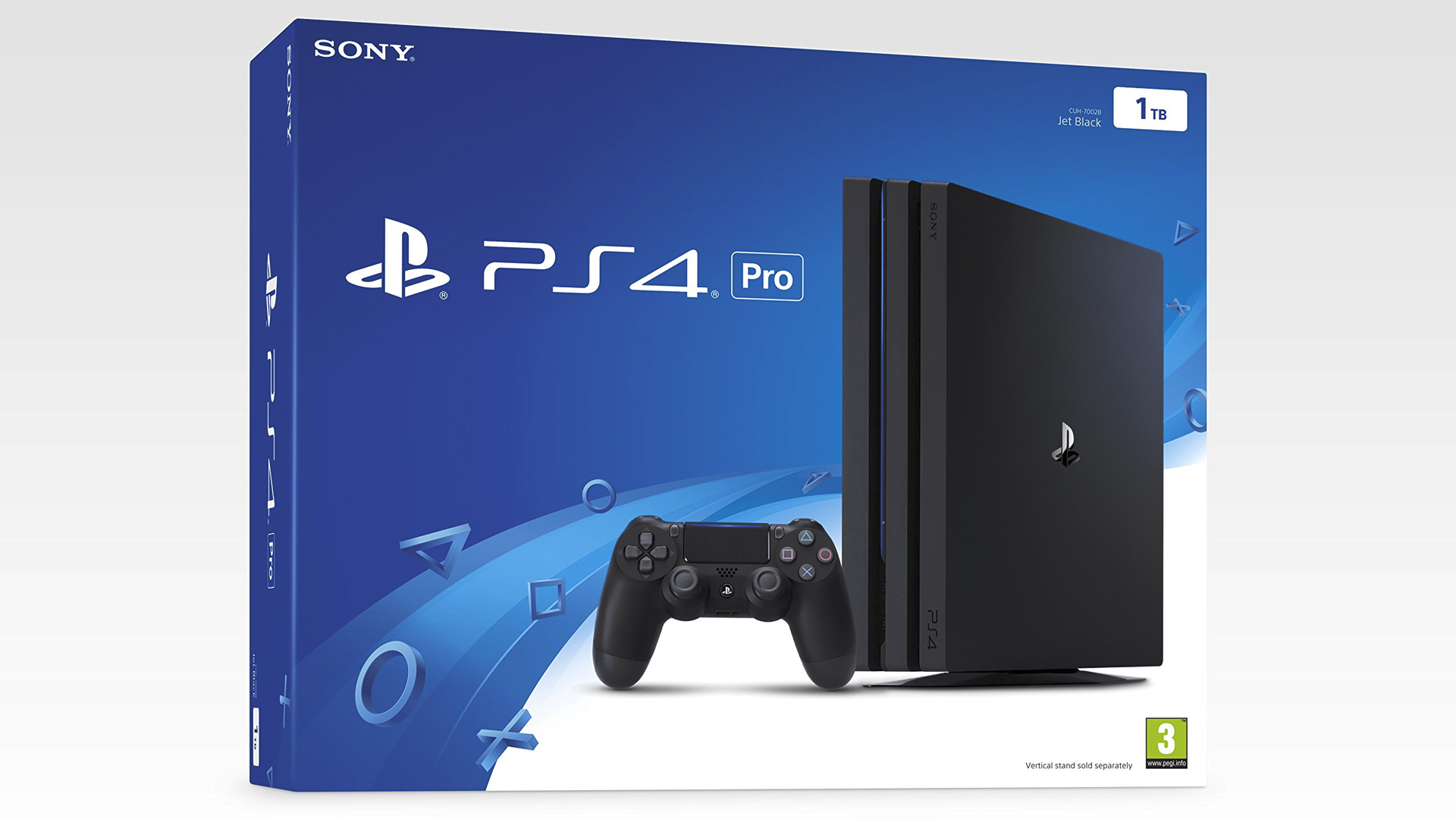 This morning Sony Interactive Entertainment Europe has issued an official press release announcing that the new PlayStation 4 Pro has finally been launched in our stores at the recommended price of 409,99 €.

Many will be launch-compatible titles with the exclusive features of this new version of Sony's home console. In this article find a complete list.

LONDON, 10 November 2016 - Sony Interactive Entertainment Europe (SIEE) today launches PlayStation®4 Pro (PS4 ™ Pro), a high-end system with cutting-edge technology to make games richer and more detailed than ever before. PS4 Pro, which supports the dynamic 4K for gaming and entertainment, is now available in Europe, the Middle East, South Africa and Australasia at the suggested price of EURO € 399, GBP £ 349, AUD $ 599, R6999. The great PS4 hits, included Call Of Duty®: Infinite Warfare (Activision), Ratchet & Clank ™, The Last of Us ™ Remastered, e Uncharted ™ 4: End of a Thief (SIE Worldwide Studios), have been upgraded to take full advantage of PS4 Pro's power by raising the bar of visual and visual experience.

"The launch of PS4 Pro is an exciting moment for PlayStation. Never before have we introduced a new platform halfway through its life cycle. - says Jim Ryan, President of SIEE and President of Sales and Marketing of SIE - We have provided developers with a new means of demonstrating their creativity. PS4 Pro is a testament to our dedication to innovation, as well as the desire to provide gamers with fascinating gaming experiences. "

The introduction of PS4 Pro, which will complement PS4 standard, will provide consumers with a greater choice. Users will enjoy all of the PS4 games on both systems, both PS4 Pro and PS4 standards, which have recently introduced a slimmer and lighter version at the suggested price of € 299. PlayStation VR is compatible with both consoles. PS4 Pro and PS4 standard will also share the same user interface and will power up the same online community. From now on, players will be able to choose the console that is most congenial to them, based on their own tastes and needs.

Additionally, Netflix will receive an upgrade for PS4 Pro that will give users the ability to enjoy 4K content as the second season of "Narcos" and the Marvel "Luke Cage" series. Netflix is ​​expected about 600 hours of content in 4K by the end of the year. Even YouTube, one of the largest 4K video sources, will now receive an update dedicated to PS4 Pro.

For players with HD TVs that do not support either 4K or HDR, PS4 Pro nevertheless offers advantages such as a higher and stable frame rate and improved graphics.

Game of Thrones: fanmade trailer of the 1 ^ Season recreated on Skyrim