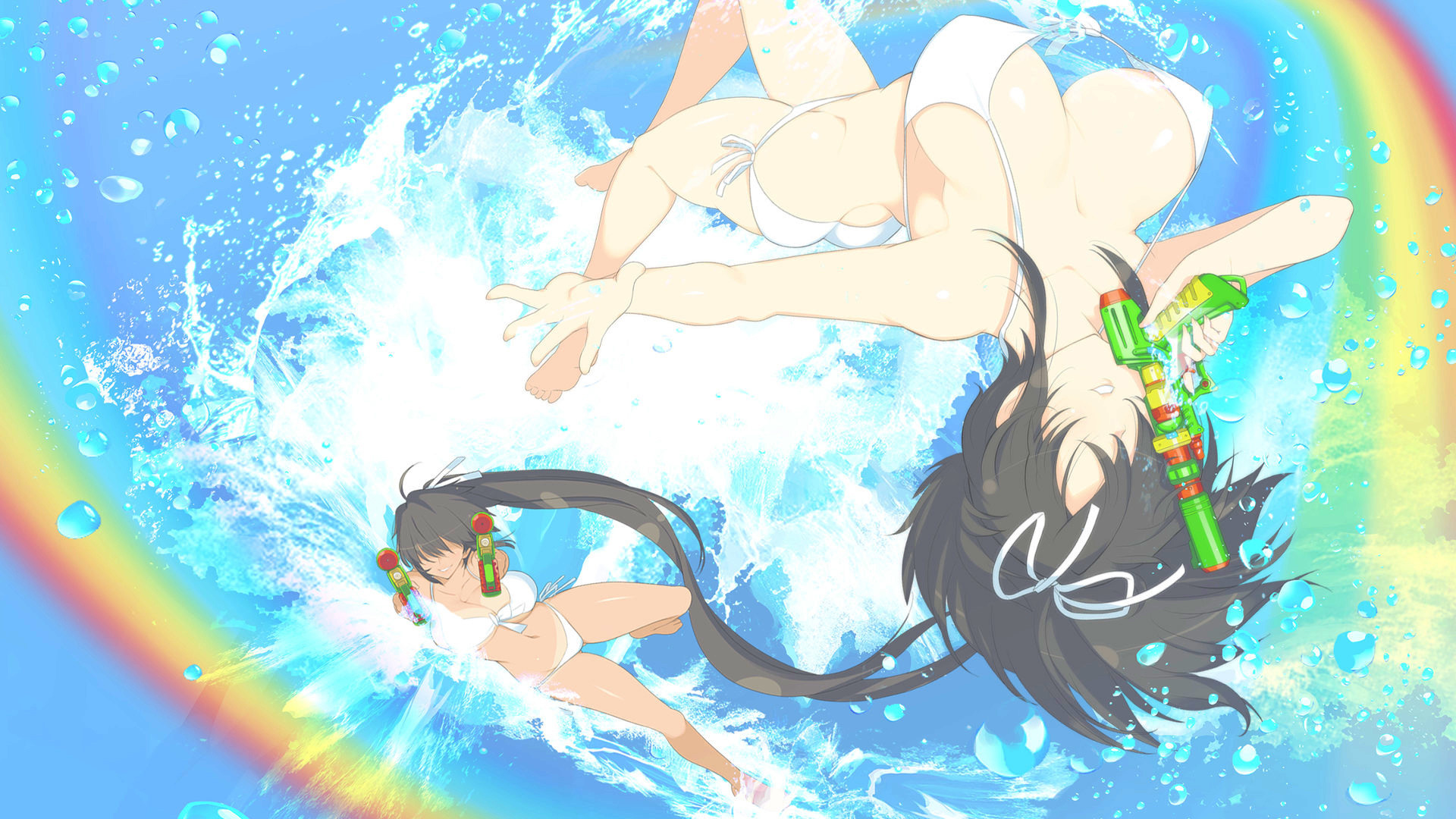 SENRAN KAGURA: PEACH BEACH SPLASH, third person shooter of Marvelous! set in the world of SENRAN KAGURA, will see the light in Japan on PlayStation 4 the next 16 March. In addition to the shinobi already known for the memorable ESTIVAL VERSUS, this new episode will bring players new characters, some of which the first three, have been revealed since today.

For fans of the saga will certainly not be new faces, as they come from the gaming card game (available only in Japan) called SENRAN KAGURA New Wave G Burst: It is Souji (Marina Inoue) coming from Hebijo Clandestine Girls' Academy, Yuyaki (Rika Tachibana) of the Tengu Tengu Squad e Leo (Mitsuki Saiga) of the Zodiac Guilding Stars Association.

The three will take part in the water battles along with Asuka, Homura and companions, who hope to see soon also in the West.

Bandai Namco is planning to celebrate 40 in style ...