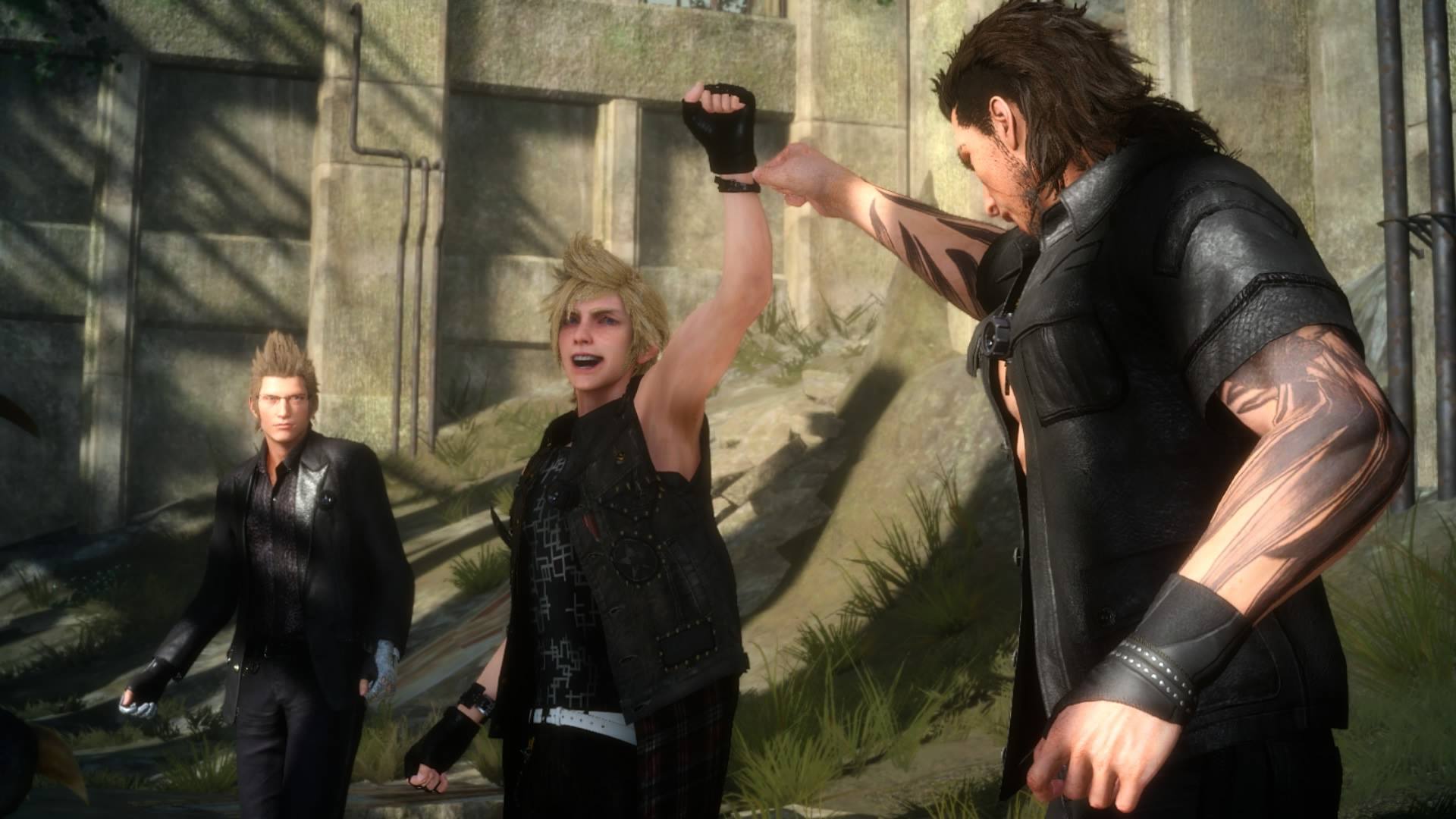 To celebrate the finish line, a trailer is released “Omen"Which we can see together below. In the press release in the queue, instead, new details are provided on the Season Pass and the related DLCs that will follow the release of the JRPG. Good vision.

Also released some details on the Season Pass and downloadable content

MILAN (27 October 2016) - Square Enix Ltd. announced today that FINAL FANTASY® XV has entered the Gold phase. To celebrate this milestone, a new movie trailer was published in computer graphics entitled "Omen". The most attentive fans will notice that this new trailer celebrates the Gold phase in a unique and original way.

Omen is a conceptual movie trailer created by the famous animation studio 3D DIGIC Pictures, which also participated in the creation of KINGSGLAIVE: FINAL FANTASY XV. Noctis runs a rapid succession of environments with enemies that appear without stopping and has to deal with a progressive loss of skills and with a madness that endangers his beloved girlfriend. Inspired by the world and the history of FINAL FANTASY XV, the trailer is a terrifying surprise for King Regis, Noctis's father, for a catastrophic future to be avoided at all costs.

At the center of the Season Pass there are three original episodes set during the events of FINAL FANTASY XV. Each episode will allow you to play with one of Noctis' best friends during a brand new adventure with a unique game style built around each of your comrades. The first adventure will be called "Episode Gladio", followed by "Ignis Episode" and "Episode Prompt". Each episode can also be purchased separately.

Following the individual episodes will then be published Comrades; an expansion package for FINAL FANTASY XV with a brand new online co-op mode up to 4 players, where you and your friends can control Noctis, Gladio, Ignis and Prompto and play in the team. Comrades it can also be purchased separately and is included in the seasonal pass.

The episodes and additional content are directed by Haruyoshi Sawatari (producer of the 2 Business Division) under the supervision of Hajime Tabata, director of FINAL FANTASY XV, and developed by members of the development team of FINAL FANTASY XV.

"Last year I traveled a lot and I also participated in various fairs and events. I perceived a strong passion and great expectations for FINAL FANTASY XV by fans of the series around the world, "said Sawatari. "So I wanted to make sure fans could have even more fun with the game exploring it even more thoroughly. I intend to shape these feelings to offer an unusual experience. "

In Plague Tale, a sequel is in progress