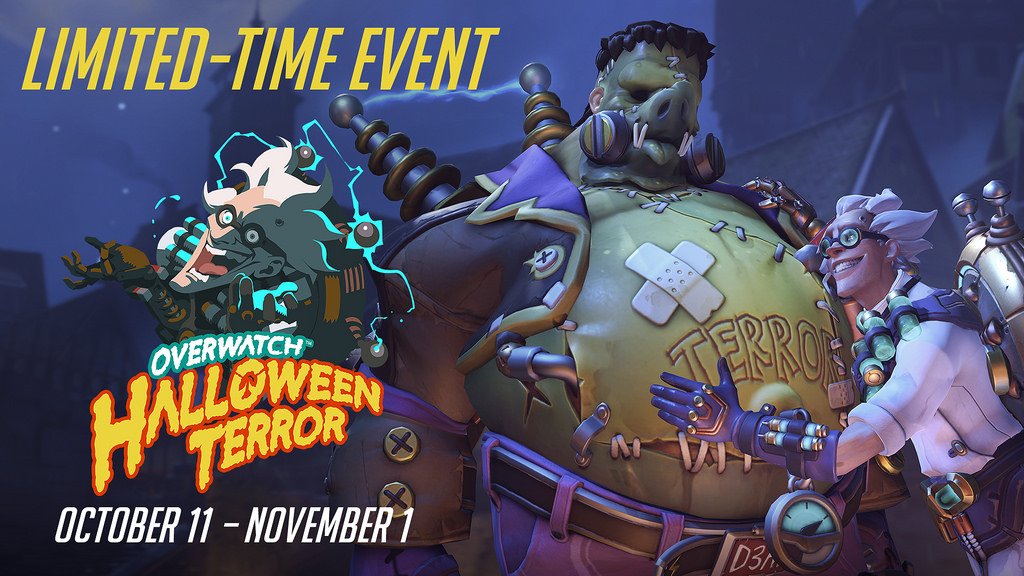 On the go is the seasonal event dedicated overwatch dedicated, of course, to Halloween. From the 11 October to the 1 November, the Halloween event will allow us to take advantage of some changes and a new way.

Among the changes, the chests will be replaced with special Jack Lantern heads that will contain over 100 new items for your customizations including emotes, highlights, sprays but above all models. Each new chest will contain at least one item related to the Halloween event but, being the items random, some can still be unlocked using game credits. Ergo, if you can't find the customization you wanted, you could still try to buy it before the end of the event. Remember that the objects, once you have them, will be yours forever. So hurry up and don't miss out on unrepeatable customizations!

On the new mode, I just quote the Blizzard words:

“During“ Overwatch: Spooky Halloween ”you can also participate in our first PvA co-op fight: Junkenstein's Revenge. Together with three other friends you will have to face frightening opponents, including Doctor Junkenstein himself, his Monster, the Reaper, a mysterious witch and a horde of prancing zombies. […] You can choose between the Alchemist (Ana), the Archer (Hanzo), the Gunslinger (McCree) and the Soldier (Soldier-76) to defend the Adlersbrunn castle gate from the attacks of Doctor Junkenstein. The heroes will have to team up and develop the right strategy to resist not only the attacks of the Doctor's evil helpers, but also to counter the constant waves of zomnic attacking. "

Finally, we close with good news in Blizzard's home about reaching the 20 Million Million Million of active users right over Overwatch! Announcing the Blizzard itself, which after the 10 mln of users during open beta and 7 touched in the first week of launch, can now celebrate this record.