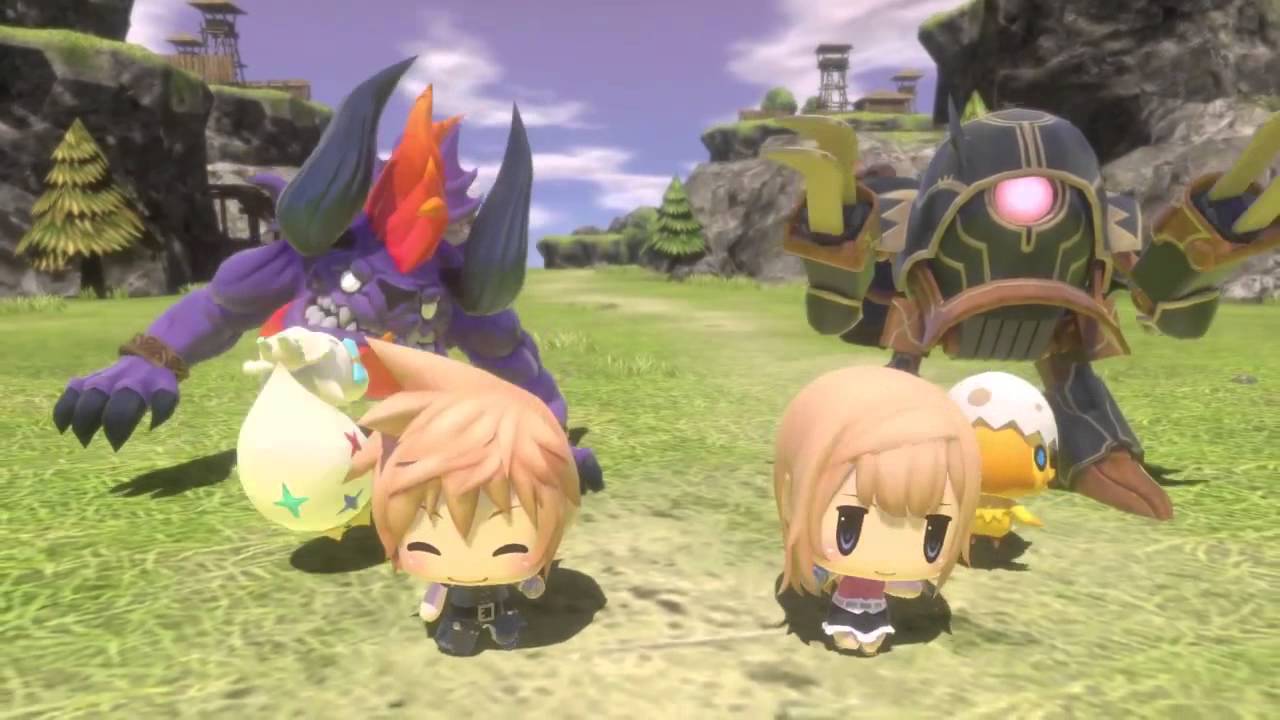 SQUARE ENIX, after broadcasting a video showing the differences between the release PlayStation 4 e PlayStation Vita di WORLD OF FINAL FANTASY, back to discuss the spin off of the celebrating saga by announcing a demo coming on PlayStation Store next week.

In view of the launch, the Japanese publisher has decided to release a trial version of the title that will be available from 17 October.

During the demo we will be placed in the shoes of the two protagonists who will characterize the game: Reynn e Lann. We will have access to both their version lillichina, both of that jigante, and during our exploration we will be able to face different types of mirages and meet other characters from the historical series of FINAL FANTASY, among which Cloud, Squall e lightning. By completing the demo, we will also be able to unlock the armor Magitek P to face and capture in theSand in the final version of the game.

To make matters worse, SQUARE ENIX for the occasion he revealed the complete opening video that will characterize the title once it arrives on the shelves of Italian stores. During the video it is possible to see the two protagonists as they enter for the first time in the magical world of Grymoire, where they will face wicked megamiraggi and where they will fight alongside legendary protagonists of various games belonging to the brand of FINAL FANTASY.

Please note that WORLD OF FINAL FANTASY will be available on PlayStation 4 e PlayStation Vita starting from 28 October.

Next you can find the opening movie posted by SQUARE ENIX. Good vision!