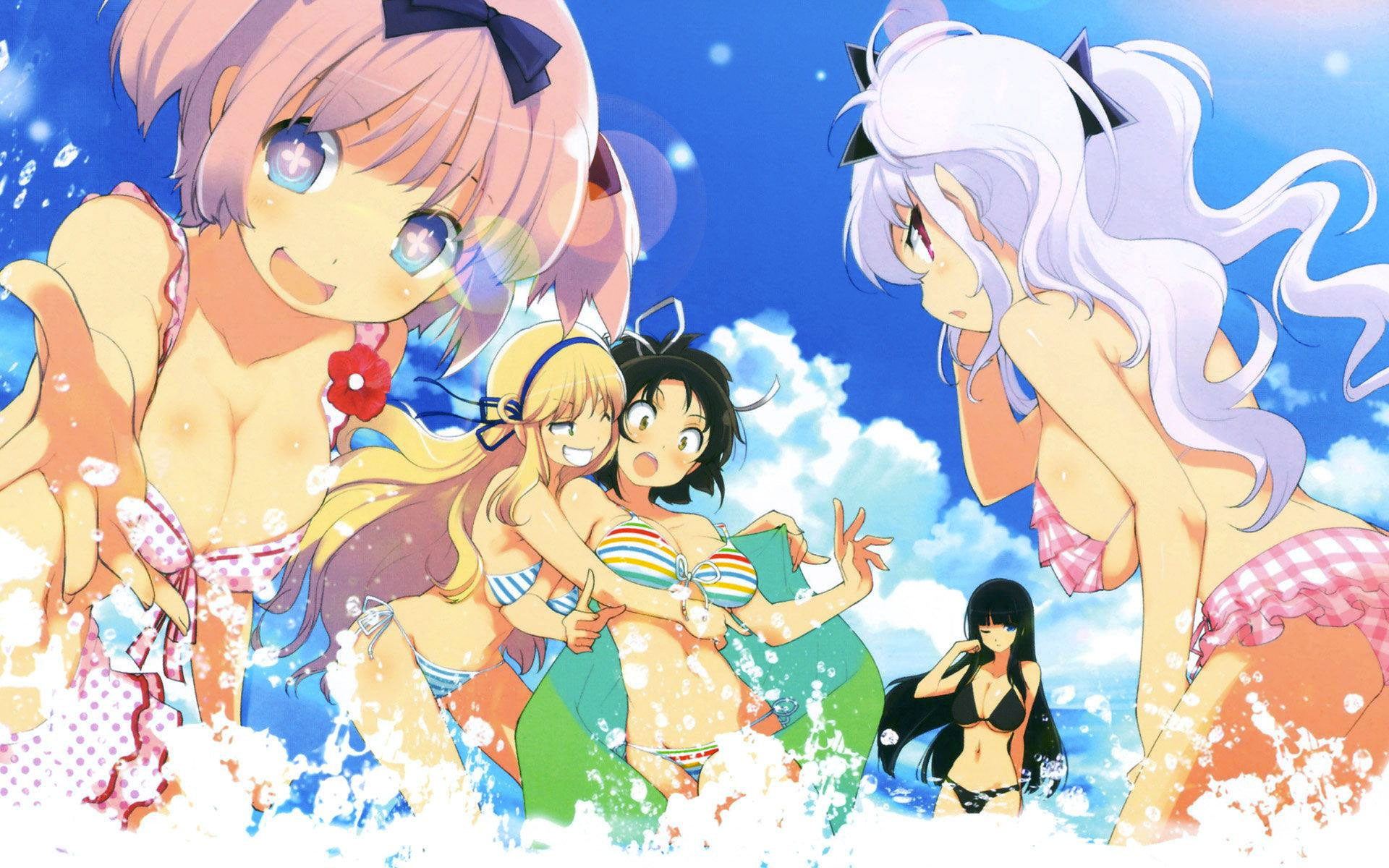 During a dedicated live broadcast Summer Lesson, the title of BANDAI NAMCO Entertainment to PlayStation VR arriving in Japan on October 13, Kenichiro Takaki he made a small incursion to show a pinch of his next job. Who is Takaki? The sick mind behind titles like SENRAN KAGURA e VALKYRIE DRIVE, as well as the inventor of the famous motto: "Tits are life. Ass is hometown ".

In those few seconds available, Takaki showed the very first artwork for the new videogame from the SENRAN KAGURA serieswithout revealing any details: the official announcement will be given with the number of Weekly Famitsu coming home on the upcoming 6 October. However, from the image and some simple statements of Takaki we can already guess something.

The drawing shows us the lethal shinobi Yagyū . Hanzo National Academy wearing only a bikini and holding a water rifle, very much like the historian Super Liquidator or weapons used on Splatoon, the third person shooter of Nintendo. Takaki, on the other hand, has revealed that he would love to work on a project that involved PlayStation VR, the viewer for the virtual virtual reality of PlayStation 4. By doing two plus two, it is possible to assume that this new SENRAN KAGURA is a shooter with water guns compatible with the Sony device. But before drawing our conclusions, we await next week.