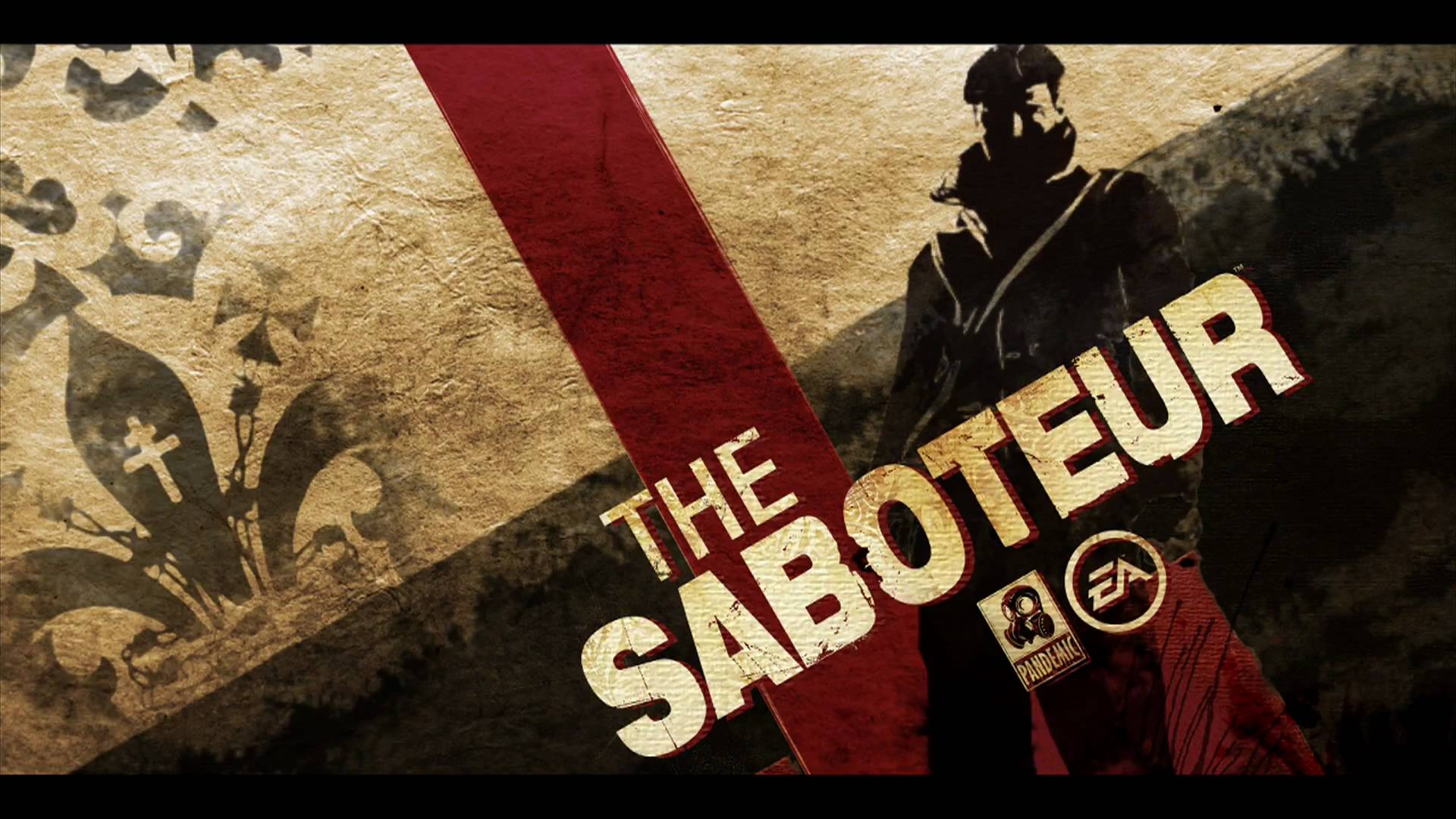 It is with much "sadness" that we learn and turn the following news. The Saboteur 2, what should have been the sequel to the first chapter, was developing and could become reality. To declare it in ainterview at GameHugs it is Morgan Jaffit, a big part of the video game world, which at that time was Creative Director of Pandemic Studios.
To get to know better, the Pandemic team was purchased in 2007 from EA, with which they created titles like Mercenaries 2, The Lord of the Rings: Conquista and The Saboteur. In the 2009 EA began a full campaign of layoffs, and the Pandemic team ended up paying the costs. Already there was talk of titles erased from the Studio, such as The Dark Knight, Mercenaries 3: No Limits and Star War: Battlefront III. 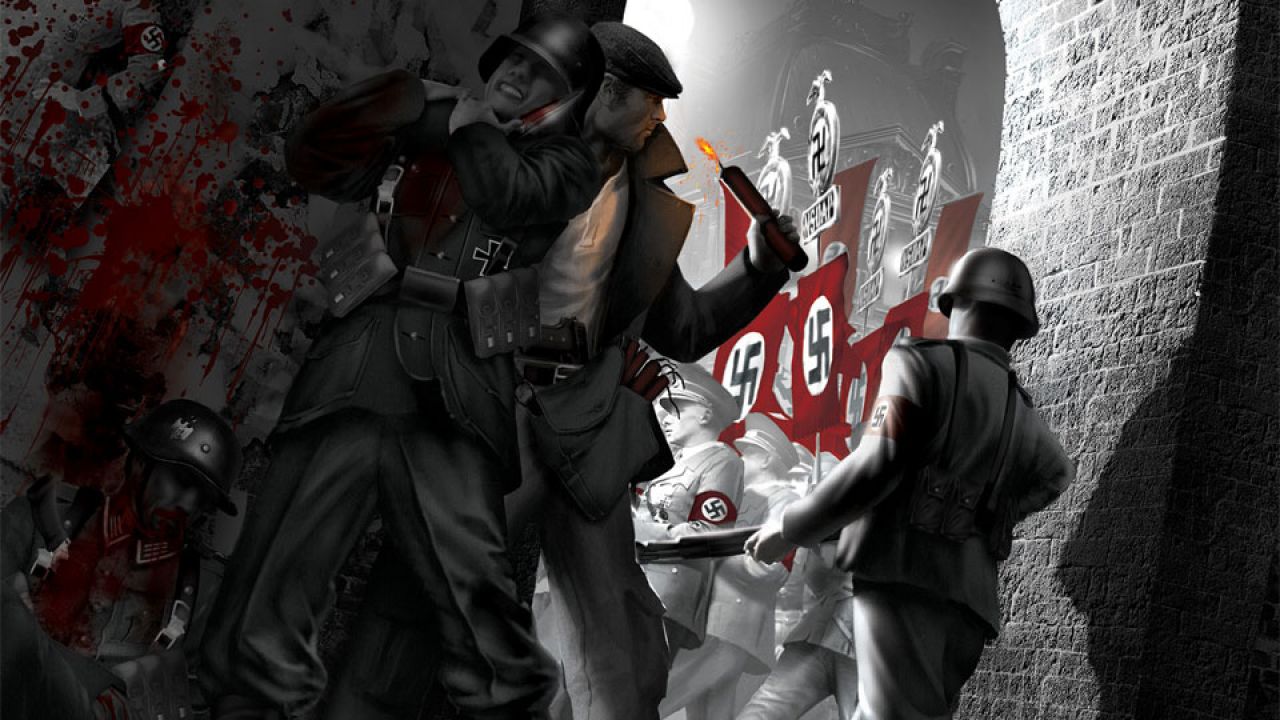 Only now, however, we come to know this background provided by Jaffit that, as he said, was to direct the operations not only of The Saboteur 2 but also of the DLC of the first chapter. As already said, the studio closed but he, having already felt the smell of burning, managed to leave earlier.

The sad word used at the beginning of the article is not random: first of all because The Saboteur it was one of the first games I fell in love with in the last generation, thanks to her story (real story), adventure, character characterization, and that pinch of stealth that made everything more competitive. Not to mention the plot: it was the only game in which, if you were a slaughter of boredom, you did not have to feel guilty because they were just and only Nazis to die!
Secondly, this news cancels so any hope of seeing a follow-up realized. If before there could exist "the benefit of the doubt" dictated by not talking about it at all, now we have the certainty that the project was there but that it was even abandoned. To understand each other better: I can still hope for a sequel to Red Dead Redemption!

Microsoft talks about Fable's future between hope and some regret