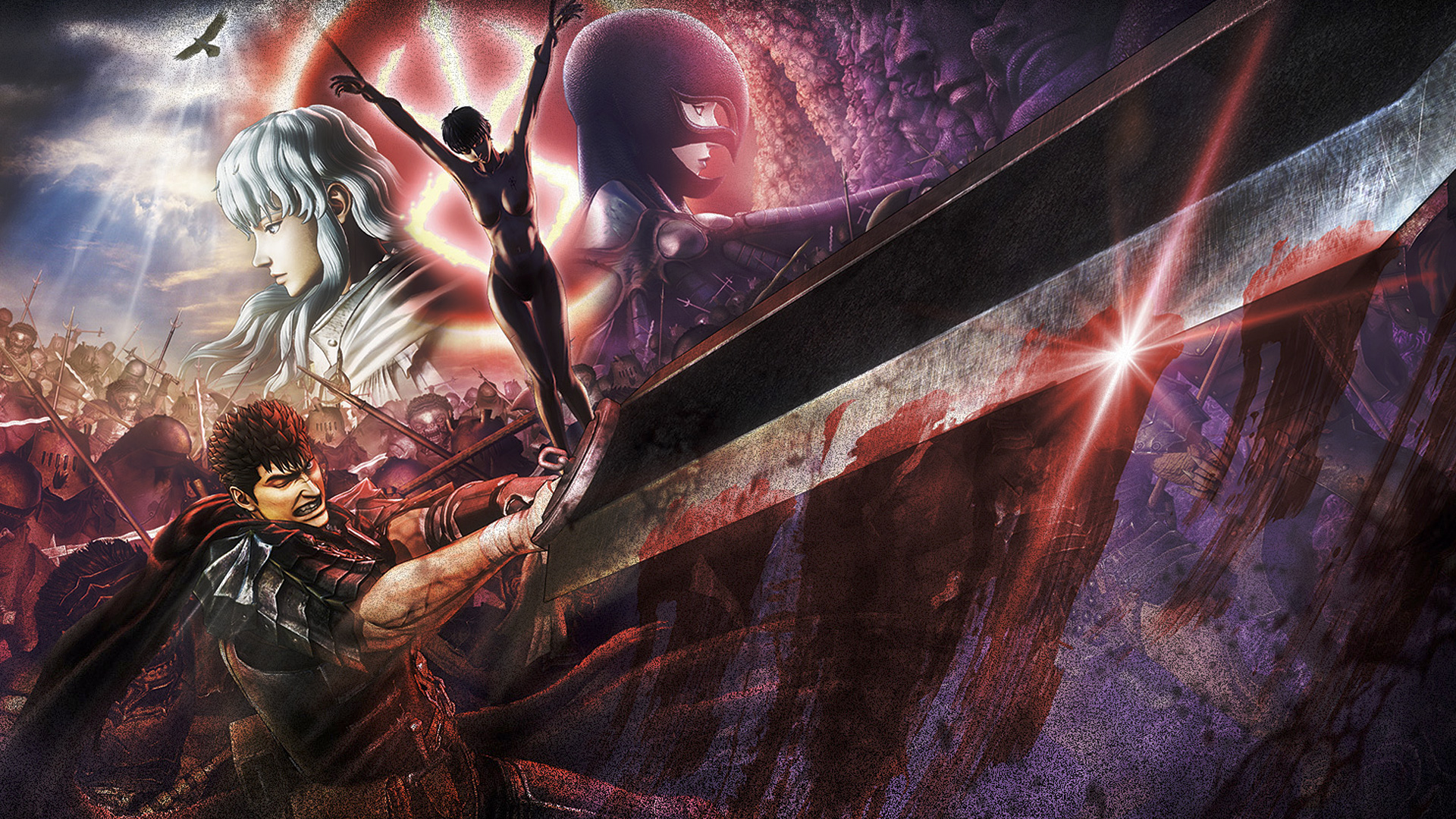 During the Tokyo Game Show 2016, KOEI TECMO GAMES has released a new trailer for its highly anticipated BERSERK, the new Musou developing at the studios Omega Force.

We already knew that Guts, Griffith and his companions would come to the Japanese shelves 27 October, but today we can officially validate both the final title for the western edition and the date of our release.

Berserk and the Band of the Hawk will arrive in Europe the February 24 2017, on PC via Steam, PlayStation Vita e PlayStation 4 (only on the latter platform in physical format). But bethinking: let's get a good dose of blood and violence.

Nicolae Locatelli - May 30, 2020
Xenoblade Chronicles: Definitive Edition is an artistically excellent title, but on a technical level how are you doing? Here is the video analysis of Digital Foundry. As already...
Cinema

Gian Luca Cama - May 30, 2020
Champion in social trends and blockbuster, Sonic - The film will therefore have a sequel. To formalize what was news ...

Halo Infinite will be shown on Xbox 20/20 in July