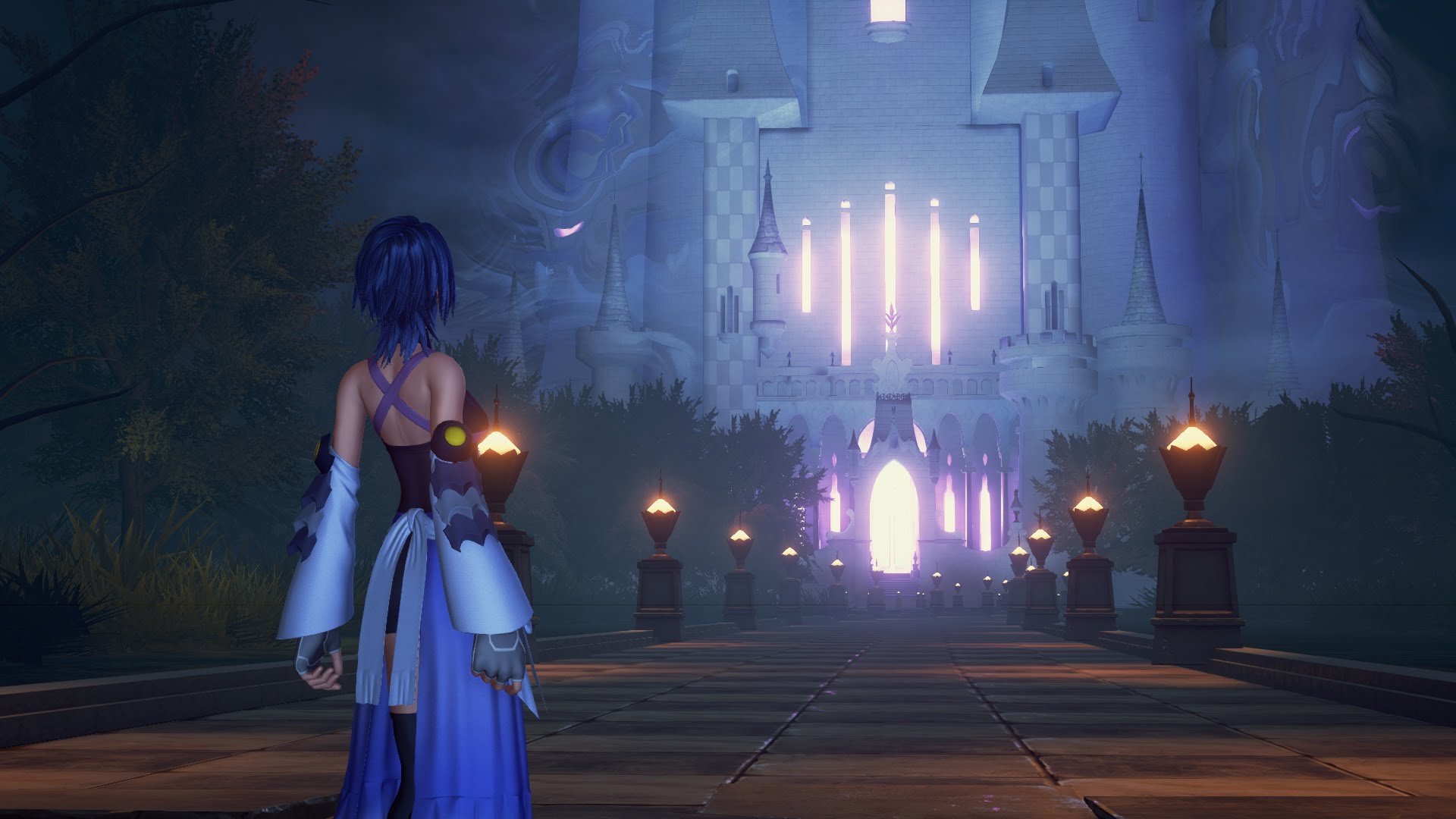 The output is set for the next one January 24 2017 on European territory, and below we include this unpublished video.

Check out the latest trailer for Kingdom Hearts HD 2.8 Final Chapter Prologue, which includes previously unreleased images from the reunion of the mysterious "Seers", the five Guardians of the Keyblade who appear in the Kingdom Hearts origin scenes included in the "Kingdom Hearts X Back Cover ". The trailer also shows some gameplay scenes from Kingdom Hearts Dream Drop Distance HD remastered in high definition and new scenes from the battle of Aqua in Kingdom Hearts 0.2 Birth by Sleep - A fragmentary passage -. While watching the trailer, you will also be able to hear the new remixed version of “Simple and Clean” by Utada Hikaru.

Keep up to date with all news on Kingdom Hearts: