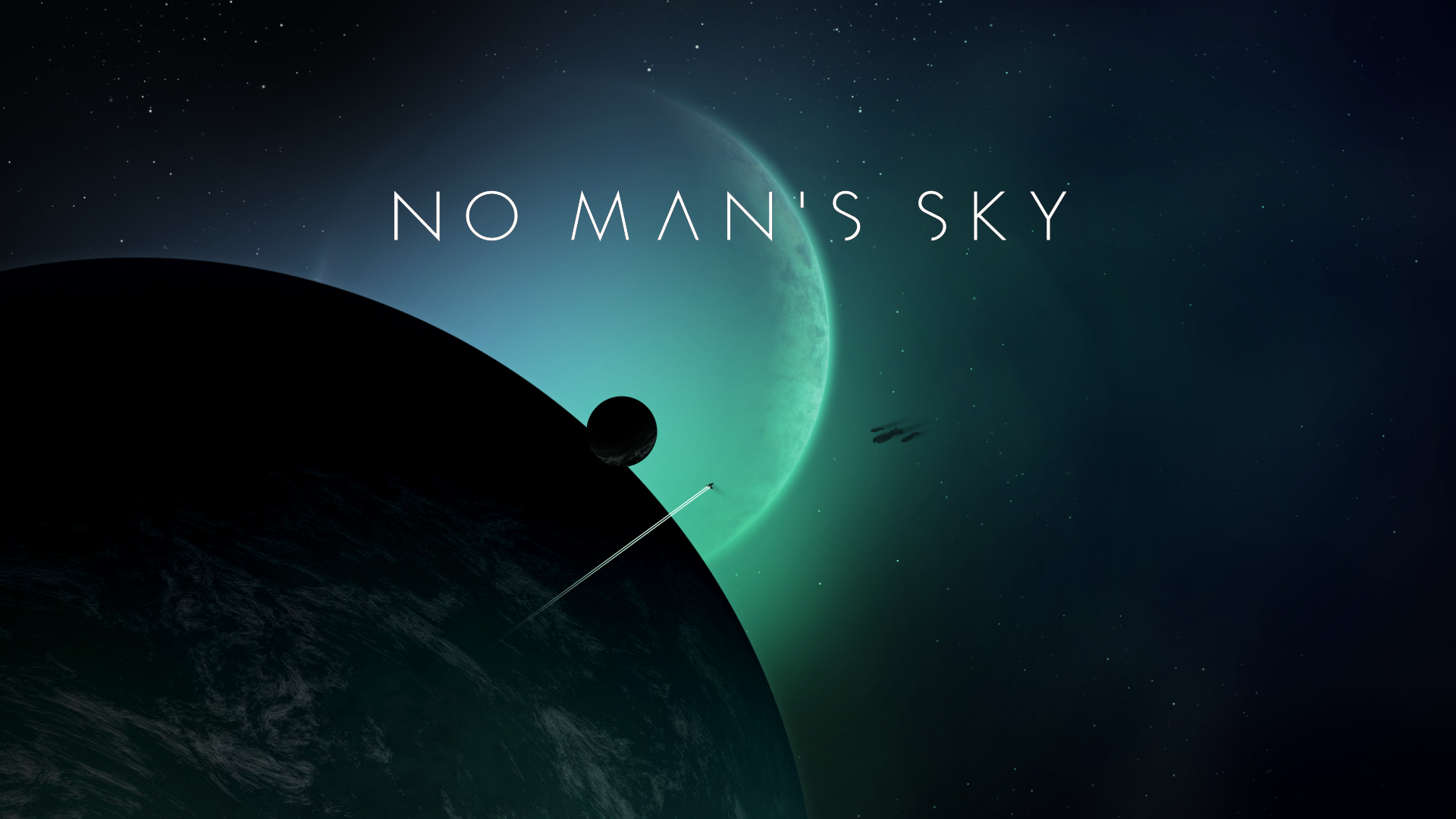 Once a friend told me, "If you have no expectation you can not be disappointed" and perhaps that was the big mistake of Sean Murray, who is creating for the first time in the history of digital play games an incredible precedent. She promised too much. He drank too much. 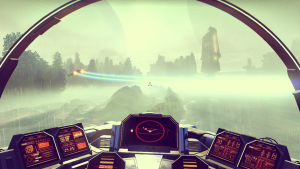 He has not evaluated that who in a moment haunts you and acclaims you as the innovator of the sector, then if you feel, (rightly) betrayed, you can throw yourself down and get a bang. Yes, because the incredible return of the tide that is undergoing this game is something that is unprecedented especially for the problem related to reimbursement requests, accepted, in some cases even if the limit of two hours of play has been exceeded. In practice, No Man's Sky is splitting the videogame community between those who hate it as one of the most beautiful games ever seen, and those who sink it as one of the most false and lame titles ever released. At this point a question arises spontaneously, it is correct to ask for a refund even if you have exceeded the limit of two hours of play, just because it does not meet your expectations? If a person has played for over 50 hours, can he morally request a refund? There are titles that cost more and have a playing time equal to or even less than half of this title and no one has ever dreamed of asking for refunds, so why in No Man's Sky you perceive this possibility, almost as if it were a right? Probably everything is due to the fact that the game seems to be in an alleged beta masked by release and more than someone has already widely noticed. However despite all the fierce criticism the game continues and patches are regularly released to correct this or that bug, Sean Murray continues to promise big additions and DLC that will transform the game into what everyone has always wanted.

Will it be true? I personally am continuing to enjoy it and to play it on PS4, it will be that I am a lover of exploration and discovery and No Man's Sky fills this void enormously or it will be that perhaps I was deeply fascinated by the immensity of its spaces (with all those billions of planets). It remains however clear that the game is, even in my humble opinion, partially incomplete and above all a bit 'repetitive in the long run. For example, Fraws and I had some good talks discussing how slow and partly boring this game was for him and how much I loved what he found unbearable. So at this point I would like to ask you: after more than 20 days since its release, how do you think the work of Hello Games? Is it to be trashed? Or does it still deserve its own space, at least for its originality, in the modern panorama? Above all, does it seem like a proper move to ask for a refund after a large number of hours of play?

A new God of War video sheds light on exploring the ...