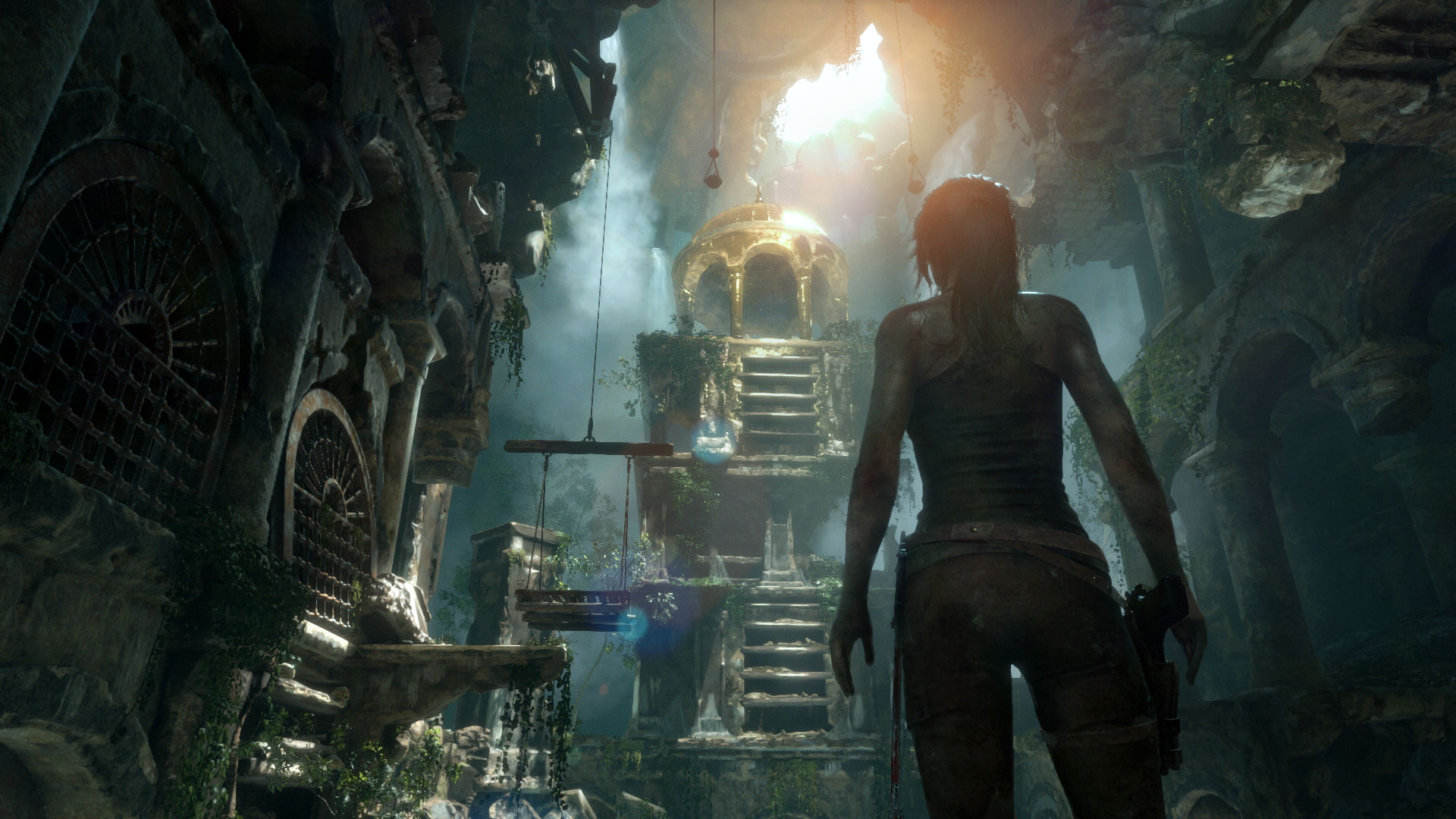 Koch Media spreads on the net, on behalf of SQUARE ENIX e Crystal Dynamics, a new gameplay video for Rise of the Tomb Raider: 20 Year Celebration, the updated version of the second chapter of the saga reboot that will come up PlayStation 4 the next 11 October, but will also be available for those who own it Season Pass su PC e Xbox One.

The video in question resumes the demo shown at Gamescom 2016 and you can admire it below.

Milan, August 31 2016 - Crystal Dynamics® has released the gamescom theater demo di Rise of the Tomb Raider: 20 Year Celebration ™. In Rise of the Tomb Raider, Lara becomes more than just surviving and embarks on her first expedition in search of the secret of immortality. It will explore a vast and hostile world, finding guerrilla fighting and discovering deadly tombs.

The video begins with the “Thin Ice” cinematic action taken from the main campaign as Lara fights to escape from Trinity in the frozen Siberian desert. Next you can find a preview of “Blood Ties,” which features over an hour of new single player story where Lara's uncle threatens her Croft Manor property. Lara is determined to prove she is the rightful heir and claims her inheritance, but to do so she must confront the secrets of her past. Finally, there is a look at the new combat mode “Lara's Nightmare”, in which Lara must protect her childhood home from hordes of the undead.

Rise of the Tomb Raider: 20 Year Celebration is the most complete version of this award-winning title, and includes PlayStation VR support, Endurance co-op mode and 'Extreme Survivor' hard mode, 5 classic Lara skins, one outfit, of TR III inspired weapons and all previously released DLCs. The game will launch on PS4 on October 11 and the new content will be included in the Season Pass for Xbox One and PC.

For Honor: A First Video of the Duel Mode