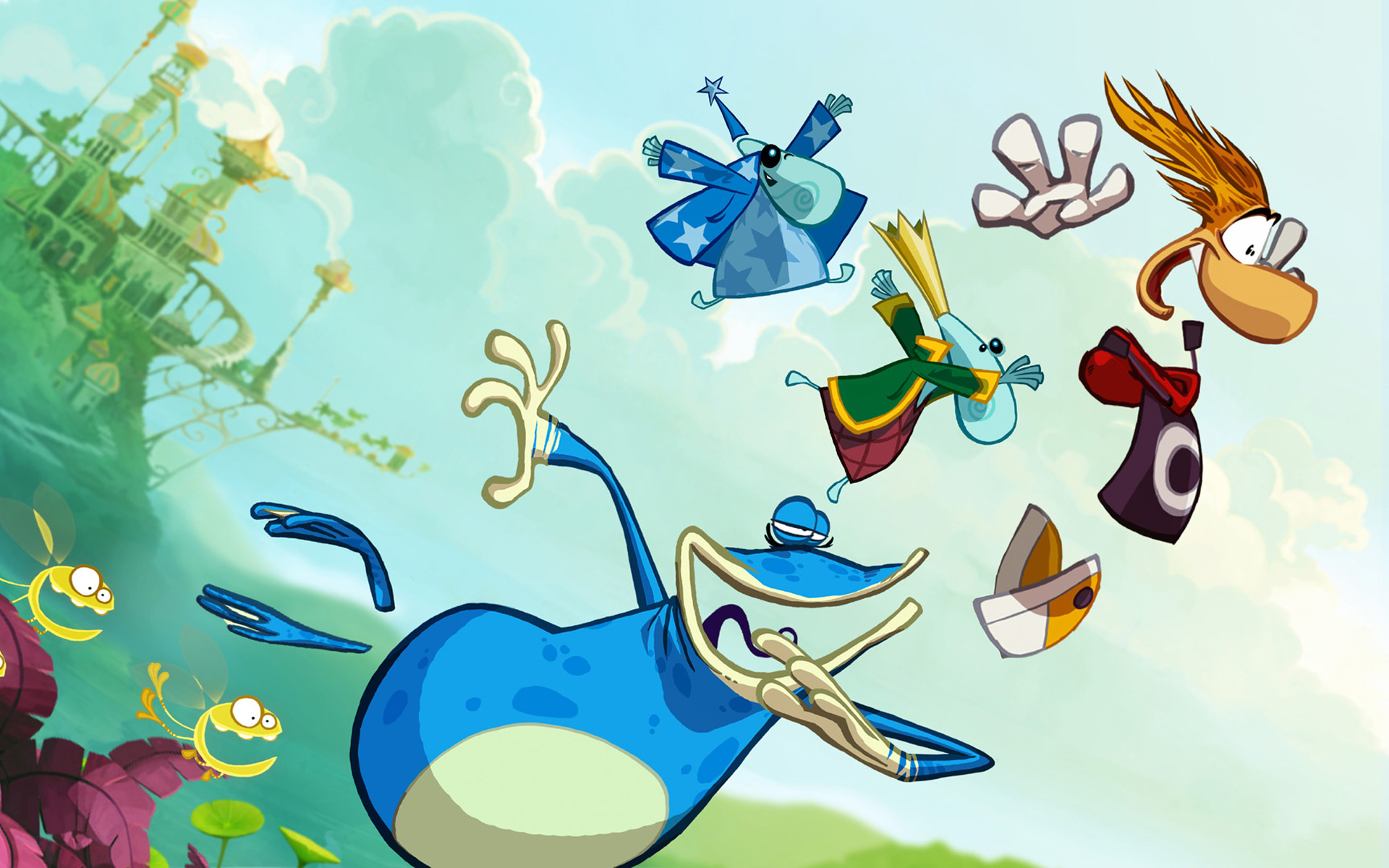 Ubisoft continues with the celebrations for its thirtieth anniversary giving titles to everything spy ... well, so to speak, since it is only one title per month and only for PC users.

After Prince of Persia e Splinter Cell, the free titles distributed respectively to June e July, is the turn of the title August. And what a better representative of the French house than the iconic one Rayman, in one of his best accomplished incarnations?

Rayman Origins it will be available for free download on PC from the next 17 August through the site Ubi 30. You will only need to log in with your account UPlay within thirty days of the date mentioned above. They follow a brief description of the game and the minimum requirements required to make the title run.

We could never have talked about the 30 anniversary of Ubisoft without mentioning Rayman. Designed in the 1995 by Michel Ancel, Rayman is one of the few protagonists of a platform game created in the 32 era to be alive today. The first game in the Rayman series was released for Atari Jaguar and today is the game Ubisoft forged for most different platforms.

The absence of arms and legs from Rayman's physics was initially due to a technical reason: arms and legs are the most difficult anatomical parts to animate. So, to give the character more dynamism and make it faster, the designers decided to remove the limbs. This decision led to the creation of specific character powers, such as telescopic fist, flying hair (elitrottero) and even the "scarpamobile"!

As a platform game, Rayman had some unique features: gaming management was unique, with extremely intense moments, while graphics went beyond imagination, mixing psychedelic worlds, farceous humor, and an adorable character.
The game we offer you this month is Rayman Origins, an old-fashioned 2D platform game in 2011, where, crossing amazing worlds, between a funny monster and the other, you will have to overcome some of the most dynamic platform gaming sections ever.

The Last of Us Part 2 - Streamer cancels the direct ...