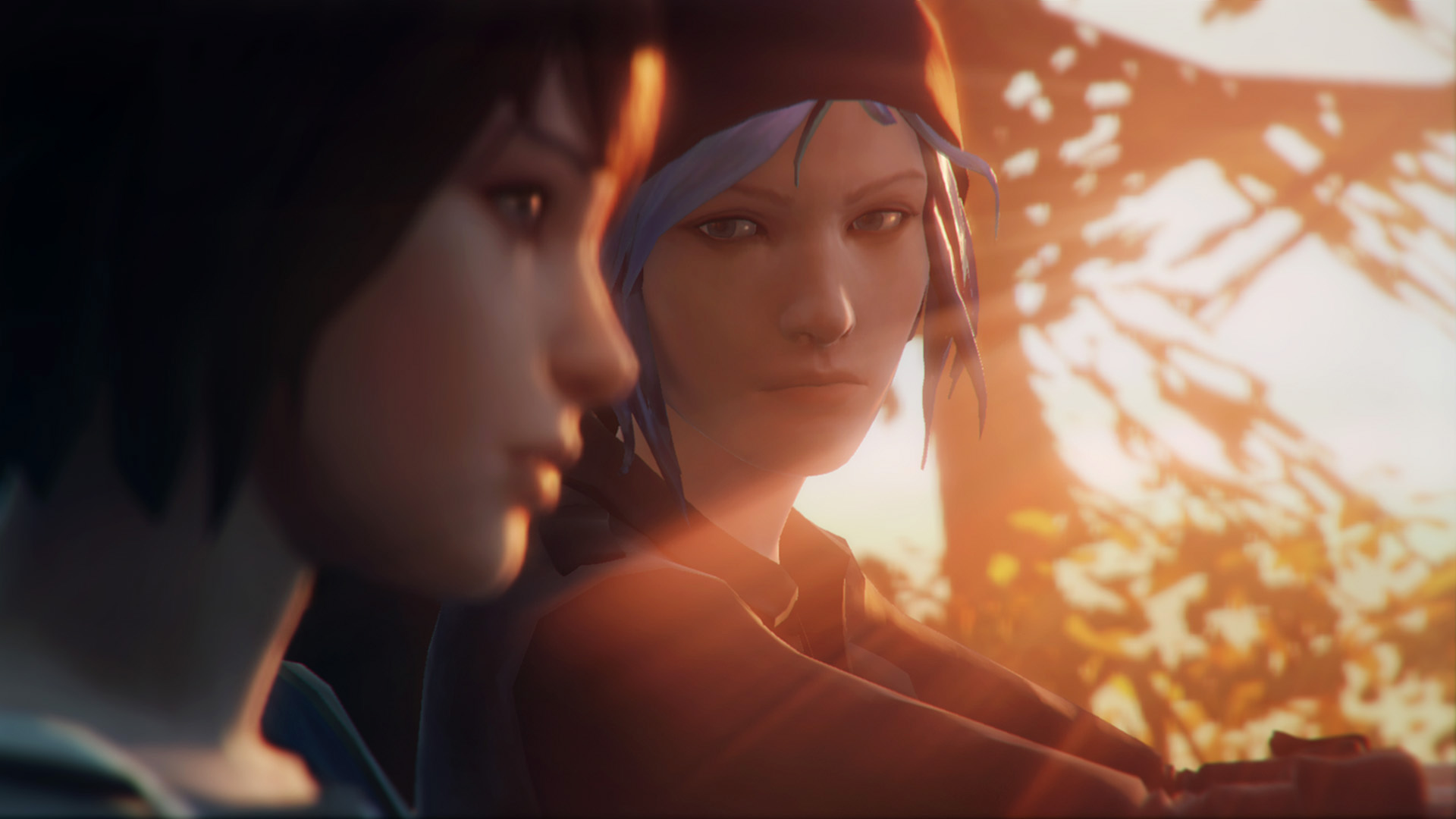 Koch Media announces, through a press release, that the first episode of the award-winning Life Is Strange it will become free to download from tomorrow, 21 July.

Life Is Strange - EPISODE 1: CHRYSALIS WILL BE AVAILABLE FOR FREE STARTING JULY 21

A NEW TRAILER IS ALSO AVAILABLE

Square Enix and DONTNOD Entertainment today announced the first episode of the graphic adventure LIFE IS STRANGE™ will be available free of charge on PlayStation 4, PlayStation 3, Xbox One, Xbox 360, Mac and PC from 21 July 2016 ™, acclaimed by critics and winning numerous awards. To celebrate the event, there is also a brand new trailer that shows Max and Chloe in action.

"Our team definitely wanted to create a successful graphic adventure, but we still can not believe the degree of popularity reached by Life is Strange" said Oskar Guilbert, CEO of DONTNOD Entertainment. "We are happy that Square Enix has decided to release the first episode free of charge, so more players can try and see with their eyes because so many people love this game."

In addition to winning a BAFTA for Best Story (Best Story), the Peabody Award Golden Joystick's Performance of the Year and theGames for Impact Award by The Game Awards, LIFE IS STRANGE has received over 75 awards and nominations like Game of the Year.

"By releasing the first episode of Life is Strange free, we hope to welcome new players into the world of Arcadia Bay, and we also invite you to join our lively community of fans" said Jon Brooke, vice president of Brand and European Marketing at Square Enix, "We are proud of all the prizes won so far by the series and we are honored for all the support received from the community during the campaign."

LIFE IS STRANGE tells the story of Max Caulfield, a photography student who saves her friend Chloe Price and realizes that she has the extraordinary power to rewind the time. While investigating the sudden disappearance of their companion Rachel Amber, the two friends realize that the town of Arcadia Bay has a dark side.

Announced the date of the next Ubisoft Forward