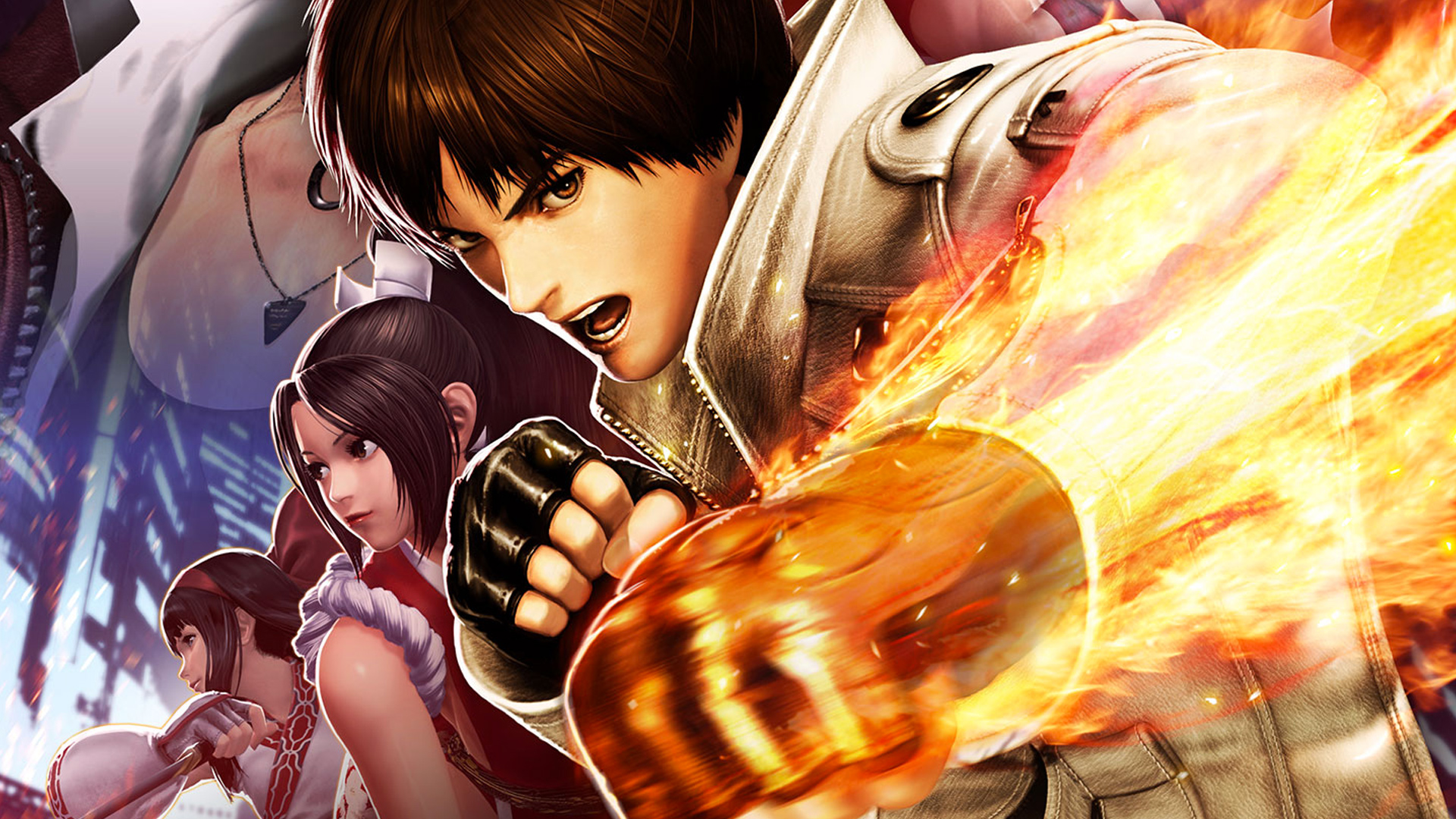 SNK Playmore e Sony they delight us today by providing a demo version for free THE KING OF FIGHTERS XIV, the highly anticipated fighting game that will be released in Europe by Deep Silver the next August 26th, exclusive (for the moment) su PlayStation 4.

This trial version will allow us to experiment with three modes (Training, Versus e Tutorial) and use seven roster fighters, which in total will see the presence of fifty warriors, old glories and new entries created specifically for this new iteration. The choices for this starter are Kyo Kusanagi, Iori Yagami, Never Shiranui, Shun'Ei, Sylvie Paula Paula, King of Dinosaurs e Nelson. In addition, you can download a completely free dynamic theme that will allow us to customize the look of our favorite console.

Use the two links below!

Ancestors, the game from the creator of Assassin's Creed has a date ...