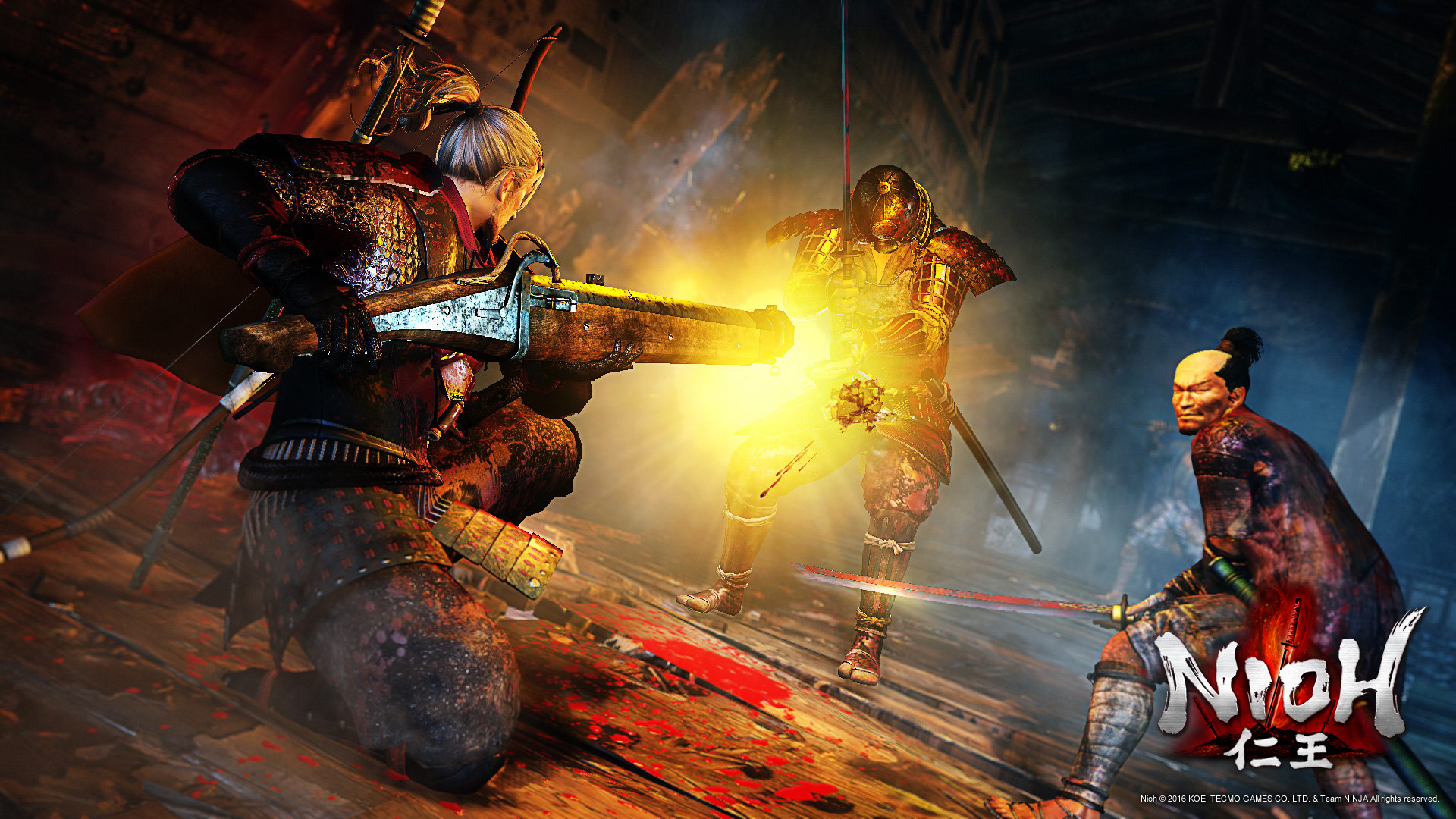 KOEI TECMO Europe, across the PlayStation Blog di Sony, announced the arrival date and new details for the second demo of Nioh,action RPG bearing the signature of the Team NINJA and that closely resembles the mechanics of the most well-known DARK SOULS, although with substantial differences that make it an attractive title even for those who do not like the titles of FromSoftware.

So release some space on yours PlayStation 4 in sight of the neighbor August 23th, the day when the second play demo will be made available; it will be possible to fall again in the samurai William until the next September 5th, after which the servers will be closed again, we look forward to an official exit. Below we include the press release.

Hello everyone! Between the 26 April and the 5 May, Team NINJA released the demo alpha to give you a first glance at the world of Nioh. In just 10 days, more than 800.000 players around the world have accepted the challenge and we have garnered valuable reviews with an online survey. Team NINJA has reviewed the various feedbacks and is working on some improvements for the game.

Today we are happy to announce that the second demo downloadable will be available for download on the PlayStation Store from 23 August to September 5! After that, download and playability of the demo will be disabled.

In the beta demo there will be even more content gambling content, but dangerous. A new dojo level will include an intense training session to explain the basics of the hectic combat system of Nioh. In addition to the already known levels of Usuki and Dazaifu, players can also explore a new level previously announced. A selection of new katana, lances, axes and hammers can be collected to refine your game style.

Nioh recounts the story of the first western samurai, William Adams, and of his trip to Japan. Players will discover an eye-catching and engaging world full of history, face scary and powerful creatures, and will need to know their combat characteristics to defeat them. A overwhelming gaming experience, which will encourage them to learn enemy tactics to take advantage of the battle.

The protagonist, William, is not just against the dangerous Yokai. He will be accompanied by a varied group of characters who will help him during his travels to Japan. Hanzo Hattori, the leader of the ninja clan who was led by Ieyasu Tokugawa, is William's guide across the country. His cat is owned by the old guardian Nekomata spirit, which helps William with his in-depth knowledge of the supernatural and the history of the country.

Tachibana's clan leader, Muneshige Tachibana, a highly regarded Samurai expert, and his wife, Ginchiyo Tachibana, help William in his mission through their fighting skills. Both have Raiken as guardian spirits, creatures controlling the element of thunder, acting together to trigger a devastating special attack.