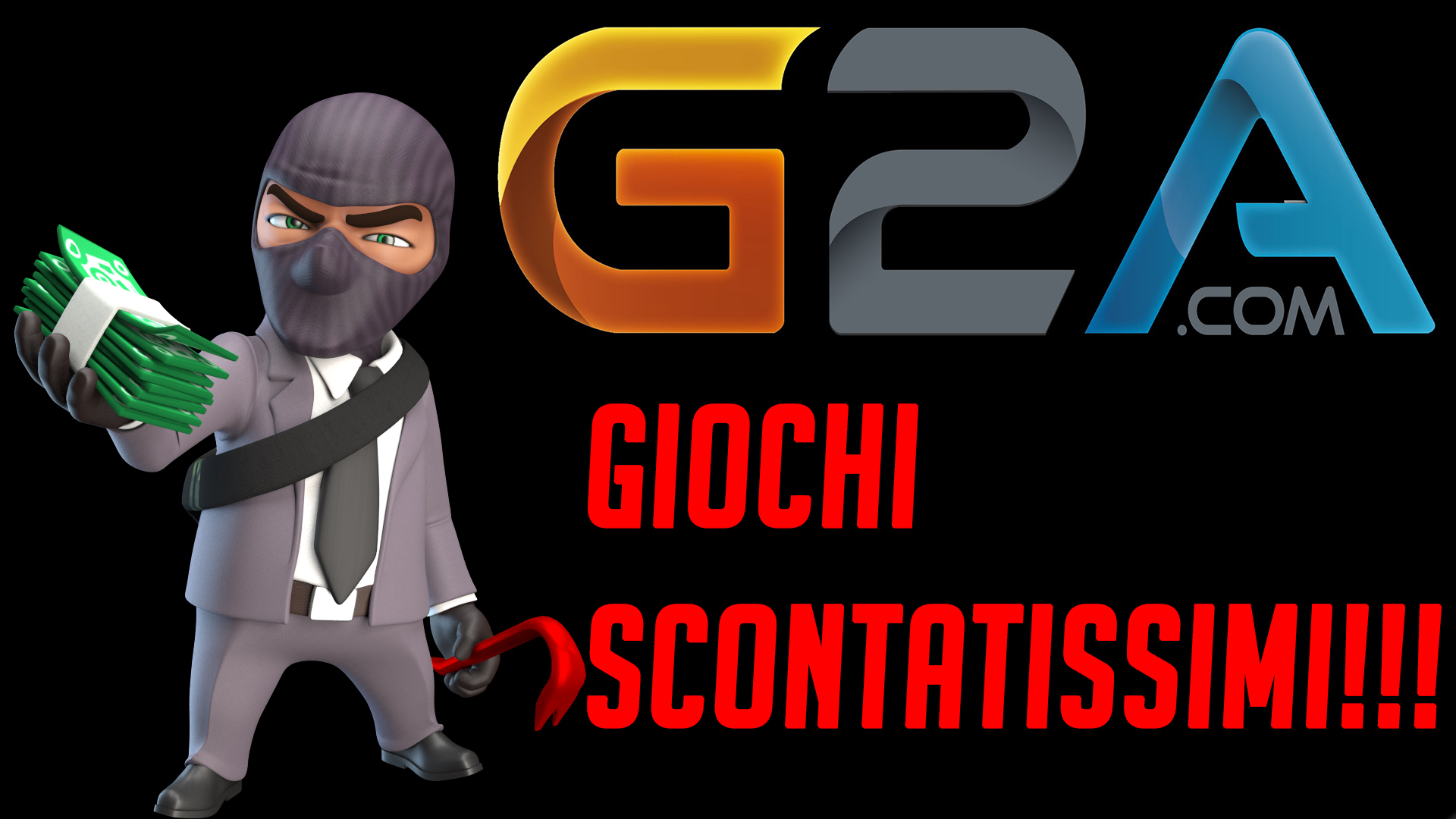 No, I will not give you a link to buy the key di Black Ops 12 to a few pleural.

Today we talk about serious robin, take shovel, picose and archeologist brush and we dig in the past.

Remember the clamor that aroused the case of the keys deactivated by EA e Ubisoft? Good.

Remember the hustle and bustle created quite recently by many homes, for example Riot e Tiny Build towards the colossus G2A.com? Great.

Now let's all go and try to figure out how this works gray market and what are the disasters that will arise if the route is not reversed.

In essence, it's all fairly simple but I will try to be as clear and concise as possible. In the first case EA blocked in block, yes you know that I loved these word games, practically all the keys concerning games like Far Cry 4 e Far Cry Primal because they thought they were bought with credit cards stolen on their digital call distribution platform Origin. Where the catch is, even those who have purchased their own by legal means key, we have seen deprived of the aforementioned games. Why? The key generated by the system Origin originally, MAMMA I MADE IT AGAIN, they were not redeemed by the buyers but put back on sale on the well-known portals as G2A e Kinguin, thus resulting in the end of the identical fraudulent process, as originals, CRISTO, to those legitimately purchased.

What is happening at this point? The cardholder denounces theft, the card is blocked and the money returned, the key site now the money has been pocketed and the final buyer, an accomplice in spite of himself, has already redeemed the key to the game. Who loses us? In the first instance, it is developer because he has his accounts key in circulation and later, we will look at it later.

The developer is therefore bound to three possible scenarios:

So the sites of key Are Money Recycling Centers? Nì. There are people who like me every once in a while find themselves key in addition and to round them off they try to sell them, surely they are not all scammers inside those sites. Certainly it is legitimate to ask what the percentage is, but we cannot know it.

Going to the case Tiny Build, this indie developer we know well for speed Runners, Punch Club e Party Hard, has denounced no receipts for about 450mila dollars. Such a small reality I wonder, with so few employees, how could it do to implement the points listed above? It would lose a mountain of money in every case, except in the second point where bad publicity would also be made, and we know very well how difficult it is to emerge on the web today.

The developer even went so far as to say that his games guess is much better pirated which did not sell to so little on the sites of key, in fact, he made a sensation tweet a few weeks ago that recited pretty much "Better pirates than thieves".

In conclusion, on the one hand we have houses triple A with millionaire revenues, probably marginally affected by these "losses"On the other side the house indie which risks bankruptcy and bankruptcy.

At the center we are, poor str ** zi, that rightly, we try to save a little.

But I am of the idea, as a loyal buyer of these sites key, that sooner or later ALL the houses could lose interest to develop for the market PC, or at least they could put it in the background because of considerably lower earnings than other platforms.

PS: at the beginning I mentioned the Riot Gameswell, he officially announced he never had to deal with G2A and asked for their products to be withdrawn from the well-known portal, refusing any future collaboration as well sponsorship.