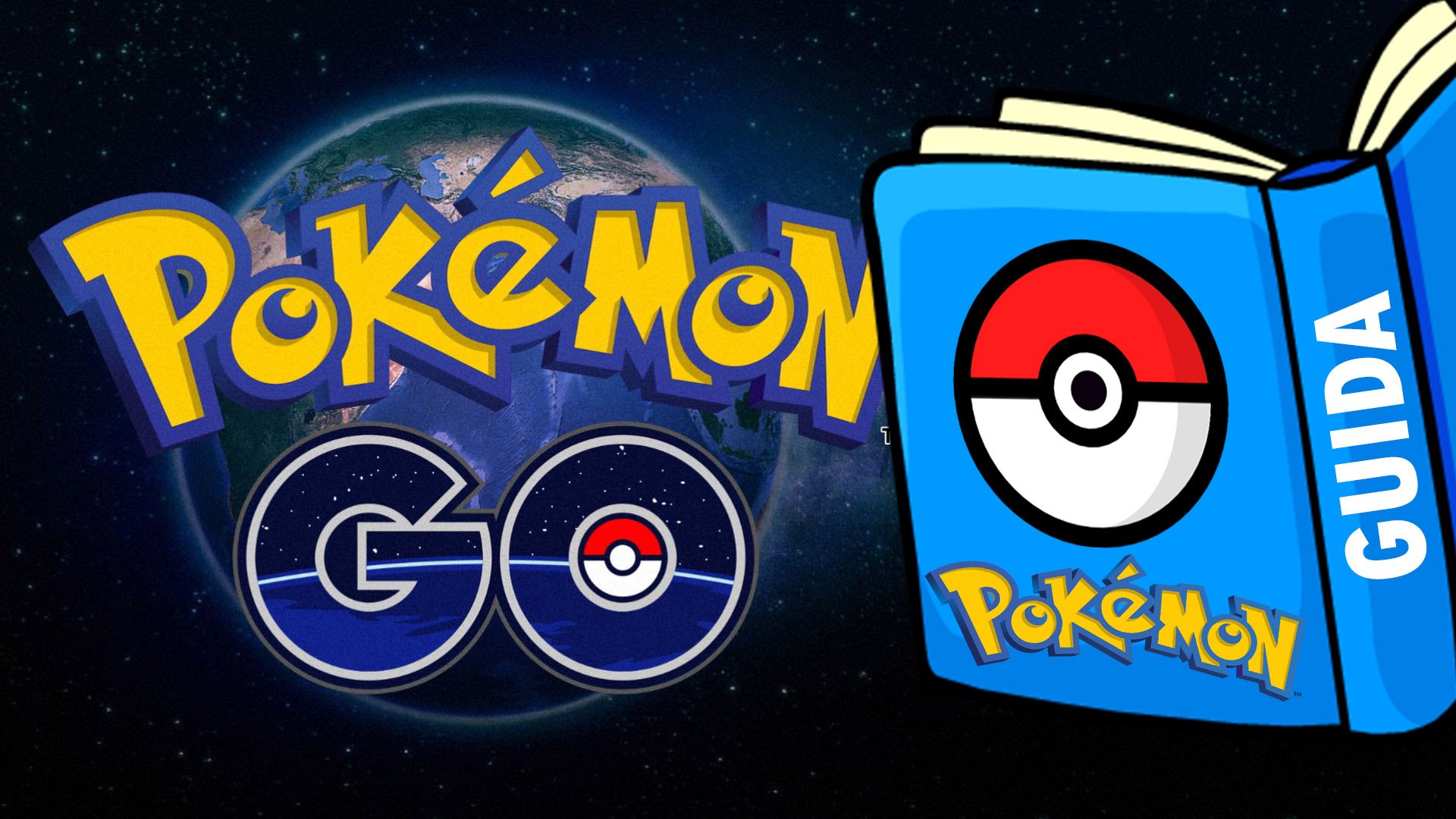 Thanks to our friend Atish91 @thedreamer91, we can offer you this quick guide to the world of Pokémon Go, for all those who are not accustomed to the "ingress" mechanics will definitely come back very useful!
The guide is constantly updated, you can download the latest version from this link
Happy reading 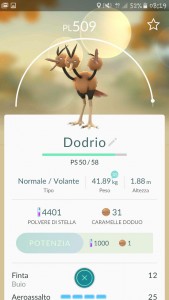 2. How do I move on the map?
The game is based on the GPS position, so to move you have to walk in reality. The points of interest of the game are buildings, sculptures, murals or other elements really present in the cities;

ATTENTION: after a few attempts, the pokemon could also run away and not be captured.

4. Can I use other objects on wild pokemon beyond normal pokeball?
There are berries that pokestop release once a certain level has been reached. For example, when you reach the 8 level you can use the Baccalampon, a special berry that makes it easier to capture that pokemon at the next attempt. To use these tools, touch the backpack icon to the right of the pokeball and select what you want to use. Then drag the instrument to the pokemon as if it were a pokeball;

5. When and how do you choose the Team?
The membership team is chosen once the 5 level is reached. By opening a gym the doctor will present the 3 leaders and, after a description of the teams, you can choose which team to enter. The teams are 3:
Wisdom -> Blue
Instinct -> Yellow
Courage -> Red 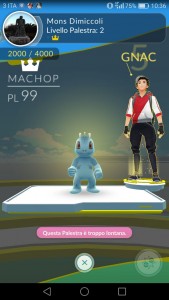 6. How do gyms work?
Some points of interest on the map are the gyms. A gym can be free (gray) or already belong to a team (and therefore have the relative color). If the gym is free you can conquer it by depositing a pokemon, if the gym is a team you can challenge the pokemon present or deposit pokemon in the gyms of your team. If you challenge a team of an opposing team and win the prestige of that gym it decreases. Once the prestige of a gym is cleared (winning one or more times) i pokemon present return to their coaches and the gym is free. If instead you lose the challenge the prestige of the gym increases. Reached a certain prestige the level of the gym rises and the coaches of that team can deposit more pokemon (a pokemon to coach). So if the gym is 4 level, four coaches of that team can deposit pokemon making it more difficult to beat.

7. Can I challenge my team or team?
Yes, but when you attack a gym or your team you can choose only one of your pokemon for the battle. This way you "train" your pokemon. In case of victory the prestige of the alestra increases, the trained pokemon is boosted and you get experience points. Nothing happens in case of defeat. 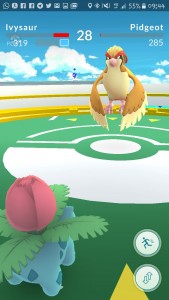 8. How do I attack?
During a challenge you can select your pokemon to attack the enemy pokemon

9. Can I defend myself from enemy pokemon attacks?
Yes, to do this you need to "swipe" (drag your pokemon to the right or left) while the enemy pokemon attacks you.
10. Attacking fills a heavenly bar on the top left. What does it represent?
Each pokemon has 2 different attacks. The celestial bar allows you to use the second attack (generally stronger than the first). The bar can be composed of several "pieces", each piece allows you to use the special attack once. When at least one piece is complete, hold down your pokemon to launch the attack.

11. How do I get pokeball and other tools?
Approaching the pokestop (those celestial "cubes" on the map) they open. Touching the pokestop shows the image of the point of interest and swipe (dragging the finger from right to left or from left to right) the image turns on itself and the pokestop releases objects. Touching objects they end up in the backpack.

12. How many items can I carry with me?
350 objects and 250 pokemon can be packed in the backpack

13. How do I evolve pokemon?
Every time you catch a pokemon or hatch an egg, you get "pokemon" sweets. To evolve a pokemon you need to collect the necessary candy and then press the "evolve" button on the pokemon card 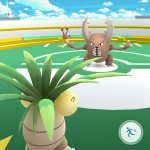 Under the level of my pokemon, if you make a case, there is an icon with a man next to a 2 and behind pinsir there is a twin. This means that besides me a second trainer was challenging at that time that gym. The time available (timer on top) is smaller but the enemy pokemon gets much more damage (I think the damage done by all 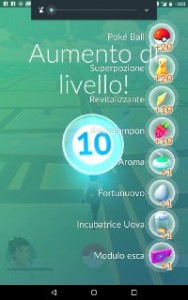 In the shop, on the top right, there is a shield with a number. The number represents the Pokemon of the player deposited in a gym. By touching the shield you will receive 10 coins for each pokemon. Once you have withdrawn the prize, however, you will have to wait 21h before requesting it again

At 10 level, superpositions are unlocked (if used on a pokemon they return it to 50ps) and fortunuova (if you use double the acquired experience points for 30 min)

When challenging a gym in your team, prestige rises even if you do not beat all the pokemons present. For example, these are the experience and the prestige obtained after battling 2 pokemon on 3 of the gym.

As you capture a Pokémon, if you hold down the Ball you can notice a circle that expands and narrows around the lens to see the difficulty of capturing:

If you center the colored circle you get a bonus, but the smaller the bonus is

Some infographics and tutorials running on the web

Here is dAItto, the new Artificial Intelligence for Pokémon

In India PUBG Mobile is limited to six hours a day ...