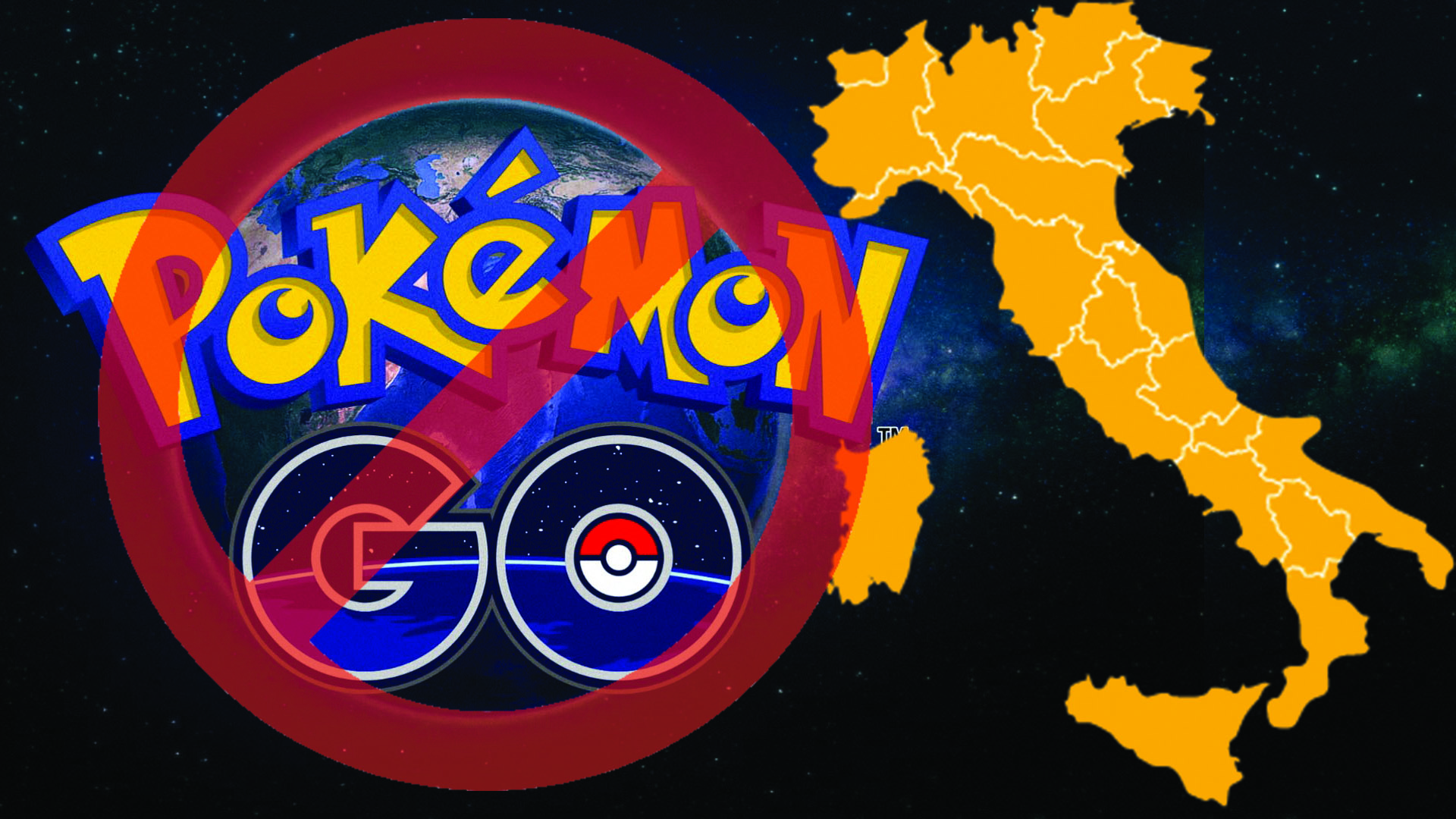 Bad surprise for those who have downloaded the Pokémon Go apk. Starting the app from Italy, in fact, an error message will appear. This is because access to game servers is blocked by Italy and the only way to play is by using a proxy server or a VPN. Apparently the Niantic, aware of the leak, has applied the block to give order to the publication of the game and to make the servers already overloaded. Some Italian players are still connected because they have not logged out, but in all probability the next login will have the error message. It seems clear that Niantic will not delete user accounts, but on this we have no certainties as we have no official communication from the developers nor do we know the official release date in Italy.

UPDATE: Servers are back accessible, probably they were problems due to server overloads or problems with the login server from Italy

Square Enix has just trolled us