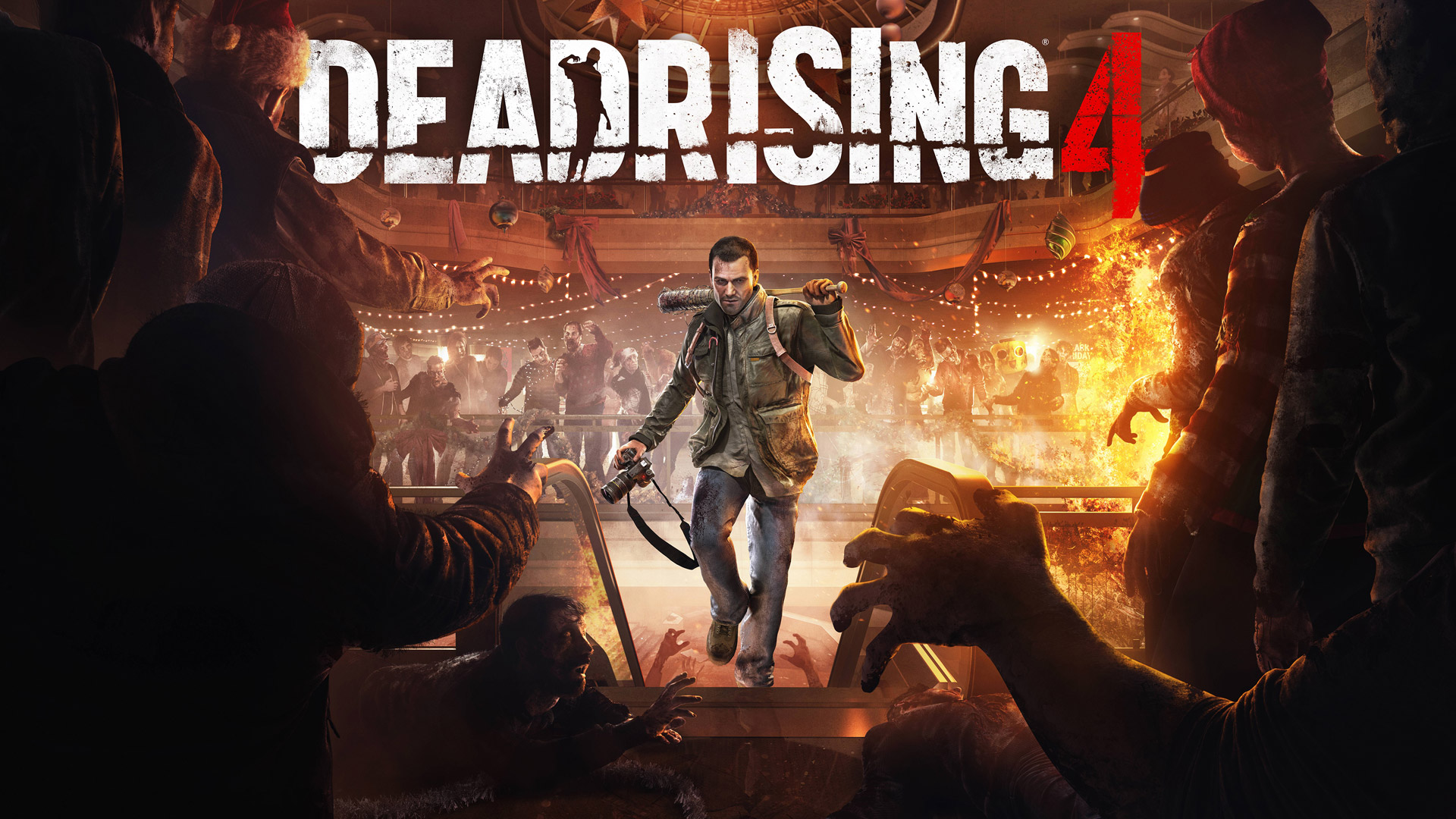 Among the most important announcements occurred in the spotlight of theE3 2016 is that of Microsoft of the return of the zombie-themed IP plus tamarra ever on the screens of gamers, in the unpublished Dead Rising 4 di CAPCOM to Xbox One e Windows 10.

Interviewed by GameSpot, Redmond's giant has officially stated that Dead Rising 4 will be a temporal exclusive of its two platforms in the period immediately following the exit and then, potentially, having the opportunity to arrive on further platforms, such as the example Steam o PlayStation 4. This can happen after the first 90 days for the PC version e after a full year for that console.

Microsoft explained that the long-term relationship with CAPCOM allowed him to launch Dead Rising as exclusive Xbox 360 e Dead Rising 3 only Xbox One. The association will continue with this chapter, but this time only for a certain period of time before the distribution can take place also on other platforms. Dead Rising 4 will see the light on PC and Xbox One at Christmas time this year.