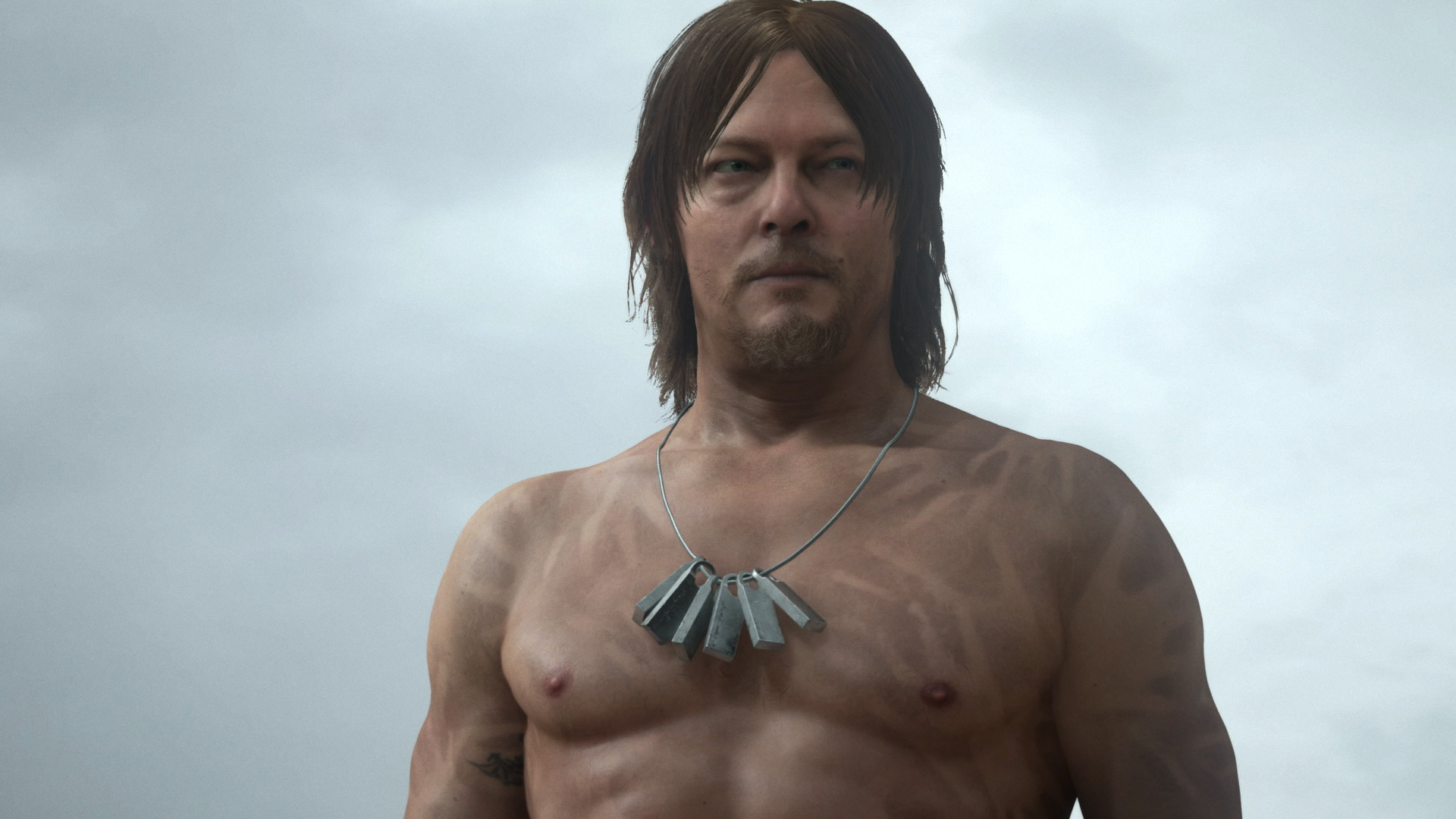 During the conference Sony toE3 2016, Hideo Kojima makes his triumphant entry to the Los Angeles stage to announce Death Stranding, new title for PlayStation 4 which marks the return of the Kojima Productions.

The announcement comes in the form of trailers, one of those classic signed trailers Kojima able to produce a lot of hype but at the same time not to make you understand anything about the game, and sees as a protagonist a very nudissimo N, star of The Walking Dead as well as ex-protagonist of the deceased Silent Hills.

Directed, written and produced by the same Kojima, the title may also count on the presence of Hitori Nojima as a co-writer, Kenichiro Imaizumi, Mark Cerny as a technical producer, and Yoji Shinkawa as art director.

If you missed the announcement conference and trailer Death Stranding, you can find it below.