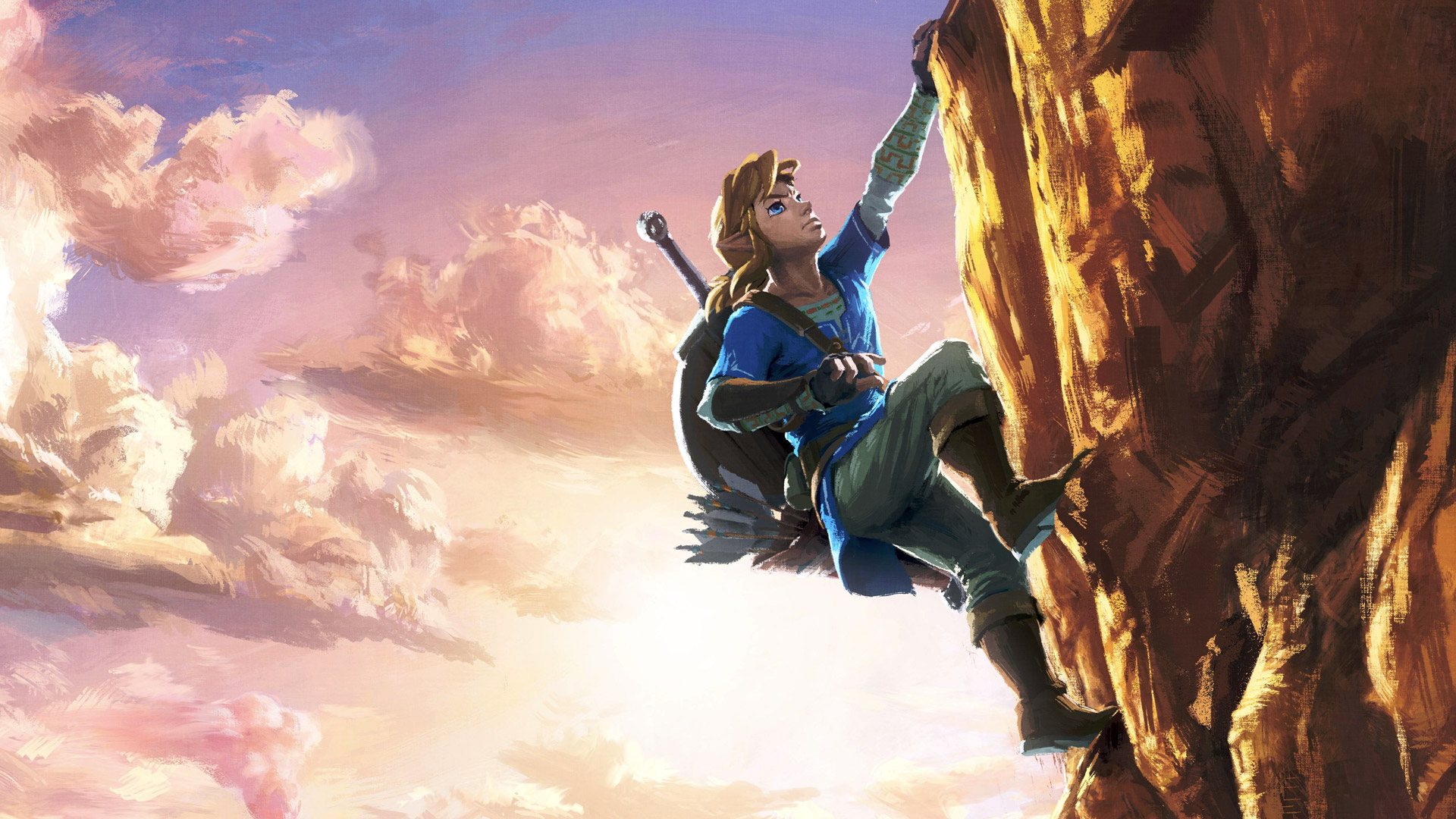 After years of hard agony for fans, Nintendo he inaugurated his own dances E3 2016 revealing to the world the title of Zelda's new game, which has been developing for too long now Wii U and for his next-generation console, Nintendo NX.

This new open-world title arriving in the 2017 will be named The Legend of Zelda: Breath of the Wild and will revolutionize the mechanics that have made the saga famous, giving Link the ability to climb almost everywhere and to jump freely (finally!), to use your shield as well snowboard, to glide, interact with the surrounding environment in multiple ways, to change clothes and equipment to adapt to the climate and to use a wide range of weapons that can be recovered directly from defeated enemies. The password of Breath of the Wild is clear from the first minutes of play: survival.

According to the producer's words Eiji AonumaIn addition, players will be able to choose a rather personal approach to end the adventure, even deciding to ignore the main storyline and head to the final boss.

The launch of The Legend of Zelda: Breath of the Wild will be accompanied by a series of amiibo depicting the legendary hero and one of the enemies we will face during the adventure. Let's get the ad trailer available below.

The Legend of Zelda: Breath of the Wild, the announcement trailer