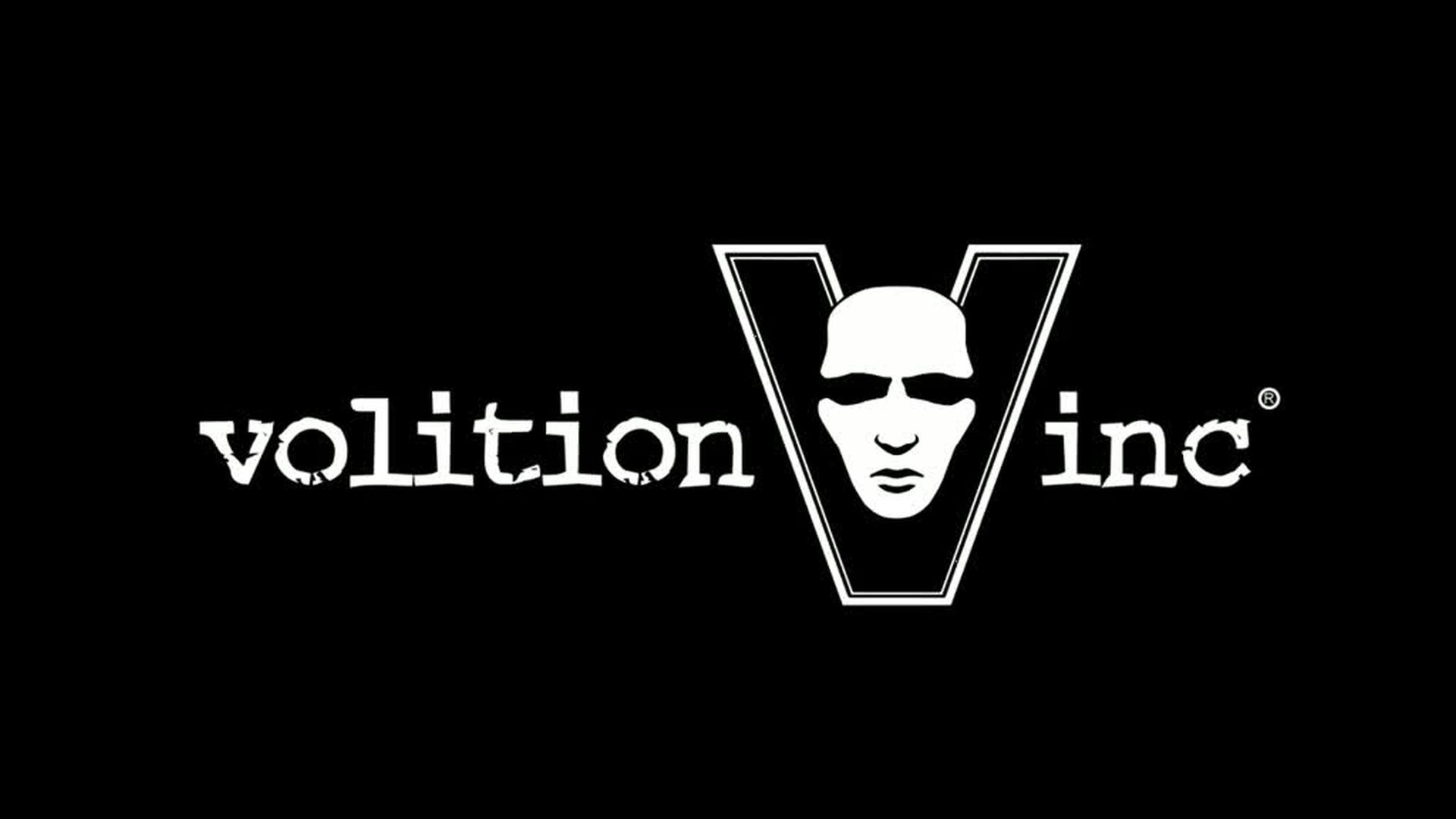 Volition is back with a brand new IP in its latest open-world - Agents of Mayhem - coming on Xbox One, PlayStation 4 and PC in 2017.Successful series developers, Saints Row, have gone to creating a new universe of comic book heroes.
With an original story, crazy open world game modes and a unique comic book look, Agents of Mayhem is a Volition game at 100%. This new IP is part of the Saints Row universe, as it draws some narrative elements, symbolism and design inspiration from the hugely popular multimillionaire franchise.

With a simultaneous global attack, LEGION has taken control of the nations of the world. The only force capable of stopping them is MAYHEM. Led by the mysterious and unstoppable Persephone Brimstone, Mayhem's elite super agents are summoned to the city of Seoul, South Korea. An evil plan is underway in the ranks of Legion, led by Minister Doctor Babylon and his minions who has the aim of building a device capable of altering the world and conferring unlimited power on the nefarious organization. To stop Legion and return the world to normal, the Agents of Mayhem must traverse a vast urban battlefield from the streets to the rooftops, joining forces in a team of super-agents.

This is a video on the announcement by Volition!

Nintendo Switch updates to the 5.0.0 version, a major update that ...