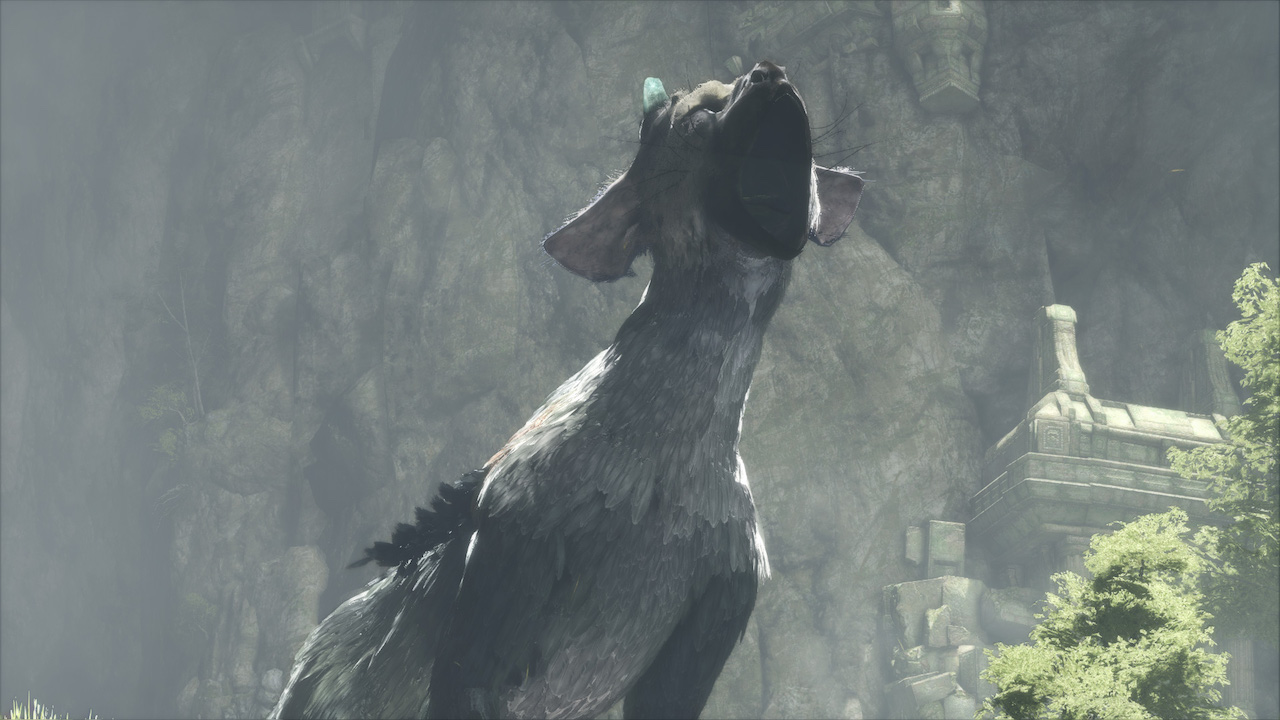 Do you have the girl / girl you will never get, that / or the vaporware, that submitted software that makes you apes but that will never arrive or will be canceled during construction.

Well, no boys, you can come to both skateboarding and vaporware apparently, lollipop!

IGN.com he was able to try one of the exclusive PS4 more long-awaited and long-lost, which risked dangerously becoming a vaporware, The Last Guardian. The title in question, in my opinion, enormously permeated by influences stylistic and "loristiche"Below Ico e Shadow of the Colossus, originally announced for PS3 has been postponed several times over the years.

In the article of IGN.com you will find new screenshot and two video of the "demo" version, which will be playable at the great entertainement fair, designed to be a kind of tutorial so as to be explanatory in terms of gameplay e lore for players.

We also know that the release date has been set for the 2016, we want to believe it, and that the day and the month will be unveiled during the Los Angeles event. (Yes, there is the term "losangelino" for those who were asking, googlate).

I leave you in the company of Trico, the protagonist along with the canetopo, in one of the videos (click here) presented by IGN, of which the original article can be found here .