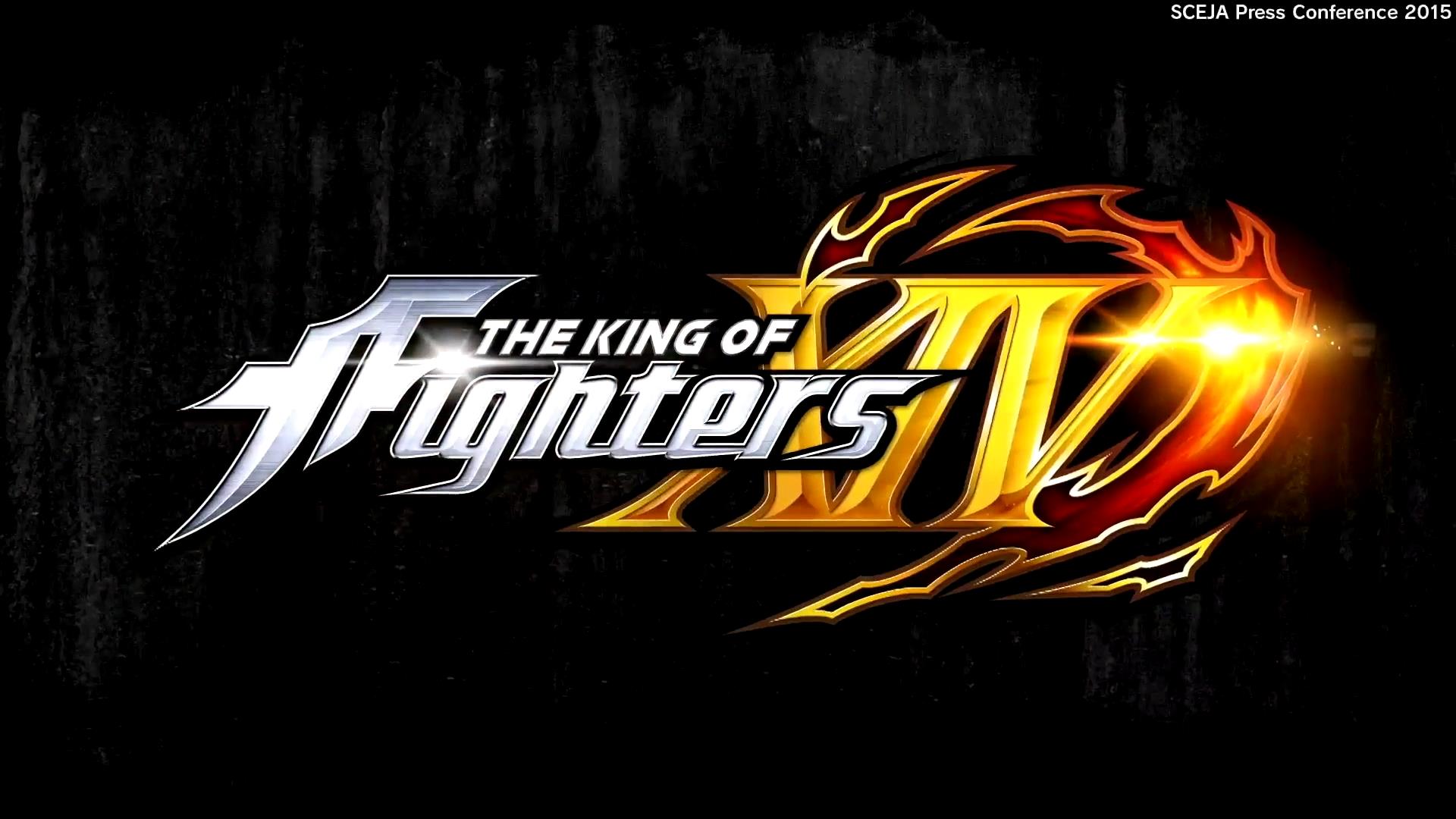 Deep Silver is pleased to announce its collaboration with SNK to publish the expected hit, THE KING OF FIGHTERS XIV in Europe. The title comes off next-gen consoles for the first time exclusively on PlayStation®4. The 26 August 2016 will be launched at the price of € 59.99 in physical and digital format.

"We are looking forward to adding THE KING OF FIGHTERS XIV to the Deep Silver portfolio. Announcing the next chapter of such an iconic series in Europe, for the first time on PS4, will strengthen the lineup Deep Silver, "said Dr. Klemens Kundratitz, CEO at Koch Media.

The KING OF FIGHTERS XIV is the most accessible title of the franchise, with the new feature 'RUSH' recently included, it will be much easier to unleash combo for inexperienced combatants. The story continues with a new saga in story mode for single player. Pre-orders will soon be available for the physical release, offering the Day-One Steelbook edition that includes the DLC of 'CLASSIC KYO Kusanagi'.

RECAP OF CHARACTERISTICS
·      50 fighters in the new title. 31 fighters of the previous episodes will gather for the tournament along with new 19 characters.
·      Climax Cancels: advanced evolutionary mechanics. Now you can combine your special moves to create final combinations.
·      Improved MAX Mode: la MAX MODE returns: EX triggers to reinforce your attacks and make lethal moves.
·      Party Battle Mode: Play online with 6 friends in "Party Battle" mode. Fight in 3v3 matches and use the chat to organize tactics.
·      Online Mode: Create a profile to easily connect to online mode. Train with your friends in theOnline Training ' mode or capture battles replay to frame-by-frame them.
·      A New Saga: Set years after the last tournament, it continues the story with a strong single-player story mode. Transformed into a global business, individuals and companies participate in a new large-scale KOF tournament that could decide the fate of the world.

To you the first gameplay trailer: