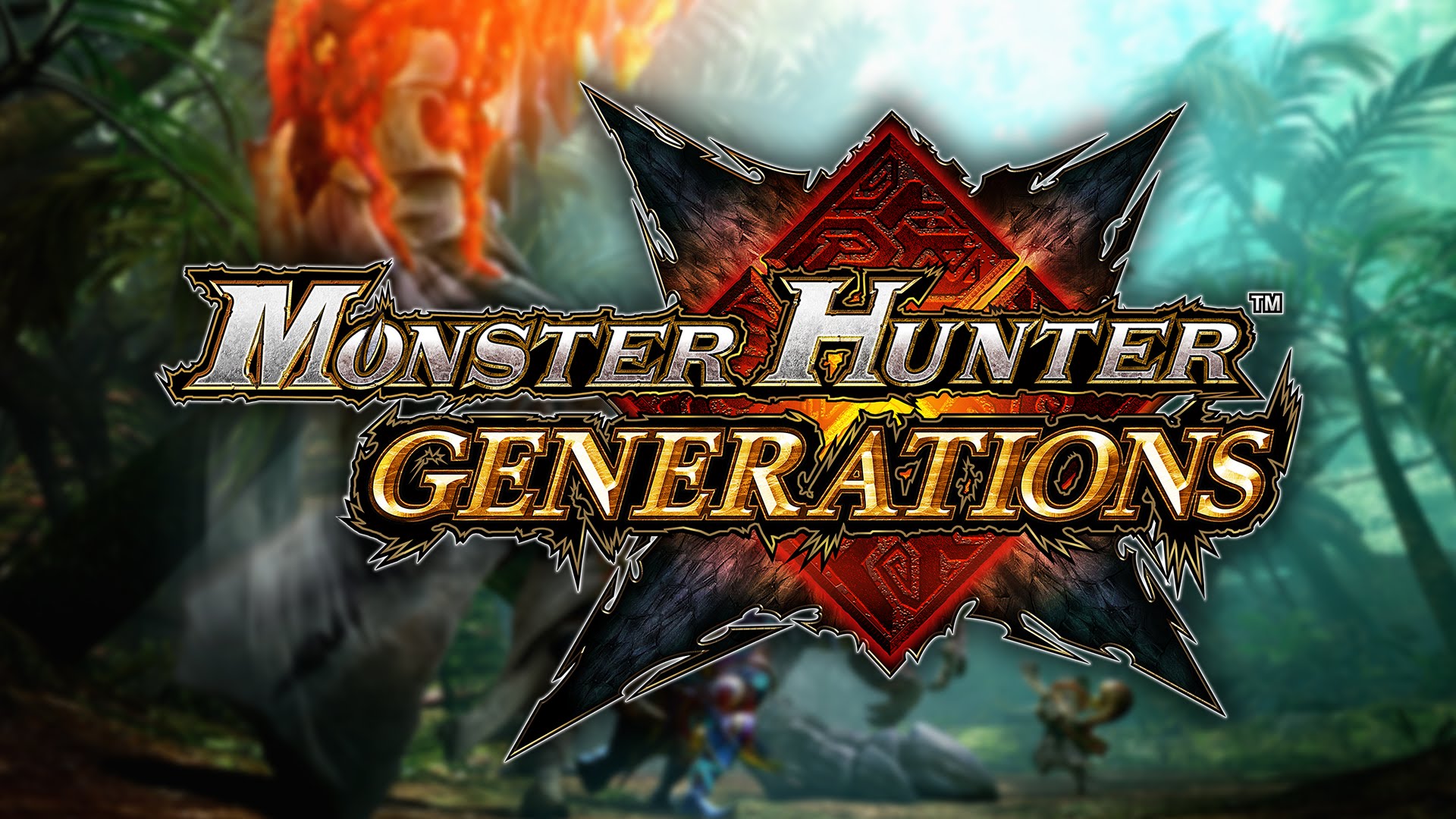 With the new game mode Cacciamiao and some new features to help newcomers, Monster Hunter: Generations is the most accessible title in the series and the ideal starting point for beginners. The new Cacciamiao mode, in which players can directly control a Felyne of the game, allows new users to enter the live action of hunting and start playing in a group without feeling overwhelmed. The Cacciamiao have simplified control mechanics for the collection of objects and have their own attacks and combos, making them a great learning tool for anyone who is preparing to start their journey with Monster Hunter. All single player or multiplayer adventures can also be played in Hunting mode, allowing players of any skill level, both as Hunters and Huntsman, to fight together.

With four different Hunting Styles to choose from, spectacular Hunter Arts and special moves with which to equip is, to date, the most customizable Monster Hunter experience in circulation. Players can try it before launch, as soon as a playable demo will be released on Nintendo eShop this summer.

Killer7 available on PC, NIS America talks about the improvements

South Park, a selector of the original little difficulty