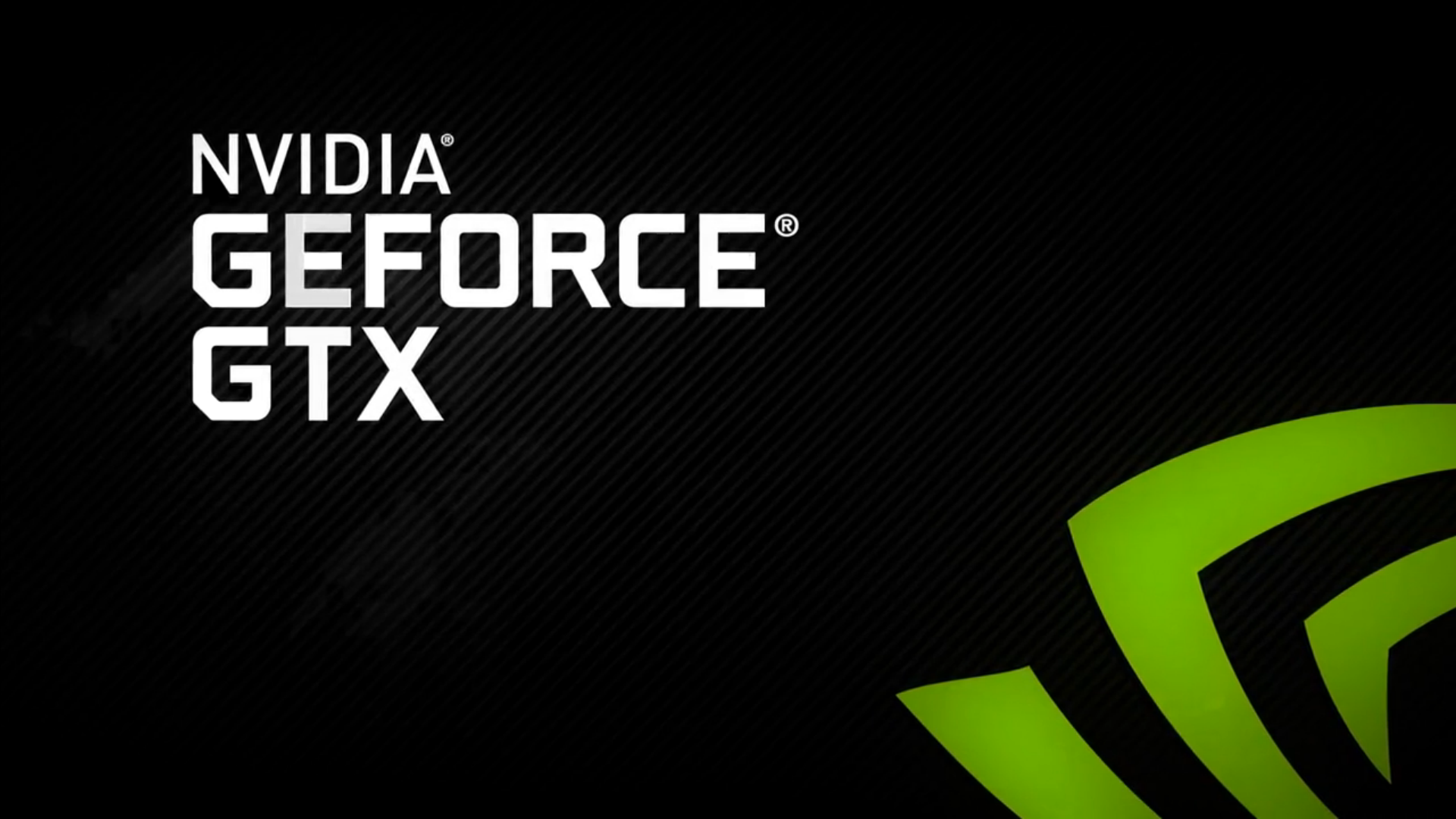 Present this night at the Dreamhack Festival in Austin, Texas with the new GTX 1070 graphics cards and the GTX 1080 top range.

The new graphics cards created by NVIDIA and belonging to the GeForce GTX Series 10, cataloged as VR Ready, are based on Pascal's most advanced architecture and provide superior performance over the previous generation thanks to the latest technology .

To be precise, the GeForce GTX 1080 GPU has a frame buffer 8 GB GDDR5X, a memory that allows the speed of 10 Gbps, a relative boost clock of 1.4x and an effective boost clock of 1733 MHz. The declared power is 9 TFLOPs To complete the whole the most advanced heat dissipation system, Vapor Chamber, and the revolutionary SLI HB bridge.

Live Action of My Hero Academia in development