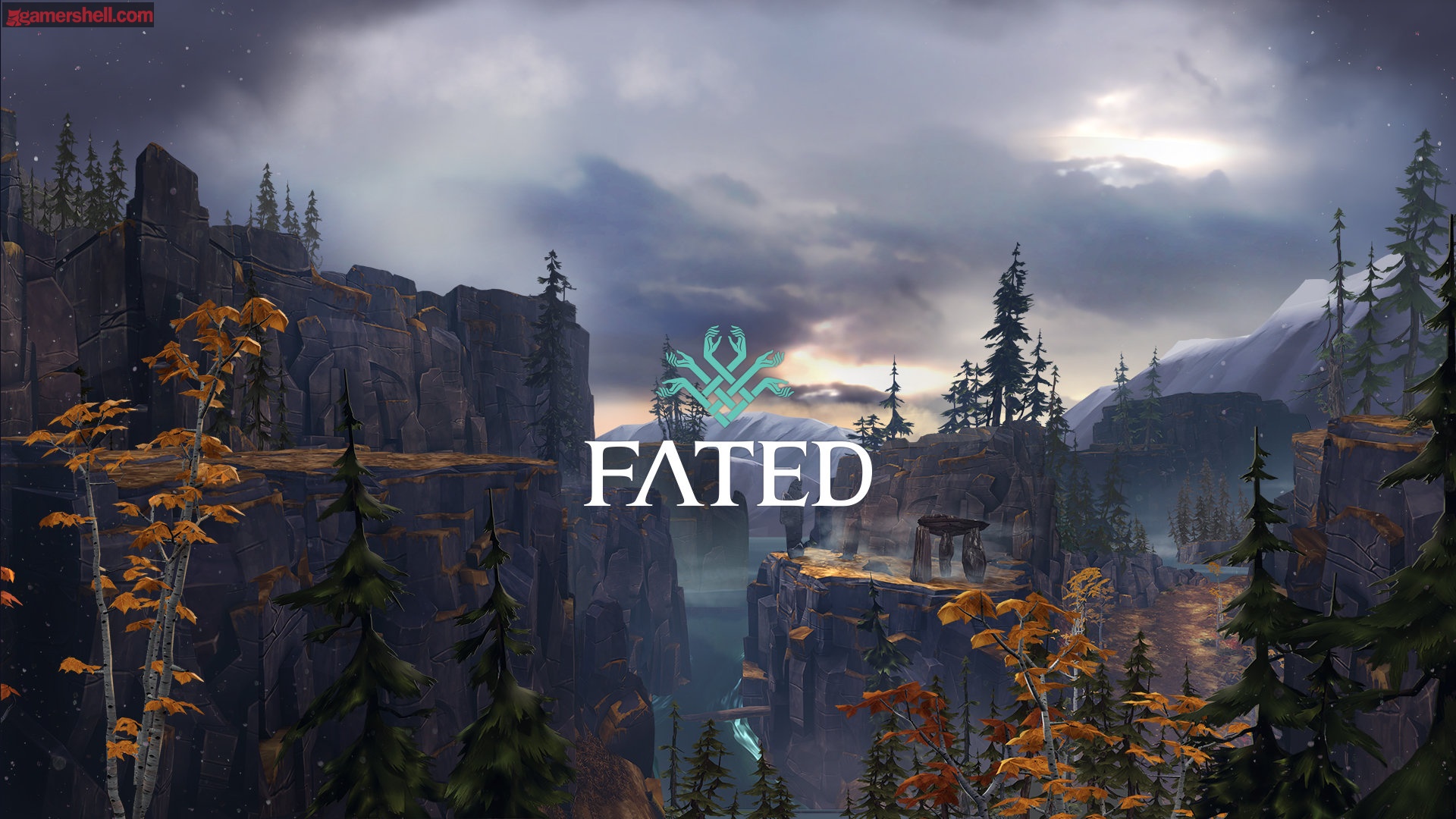 The Canadian Independent Developer Frima Studio announced that his virtual reality experience set in Norse mythology, FATED: The Silent Oath, will be available for Oculus Rift and HTC Vive from April 28, as well as launch of PlayStation VR.

"Fear is an emotion easily obtainable in virtual reality, but for fated, we wanted to explore many other more complex moods, including emotion, sadness and happiness, "said Vincent Martel, executive producer of Frima Studio.

Developed with Unreal Engine 4 specifically for virtual reality, the adventure is written by the author of Assassin's Creed, Jill Murray and tells of the exile of a man with his family during the Ragnarök, the Apocalypse according to Norse mythology.

The story as well as the trailer promise well, fantasy and adventure lovers may have bread for their teeth (although they can play in a few ehehehe). We hope the game meets expectations. The trailer: