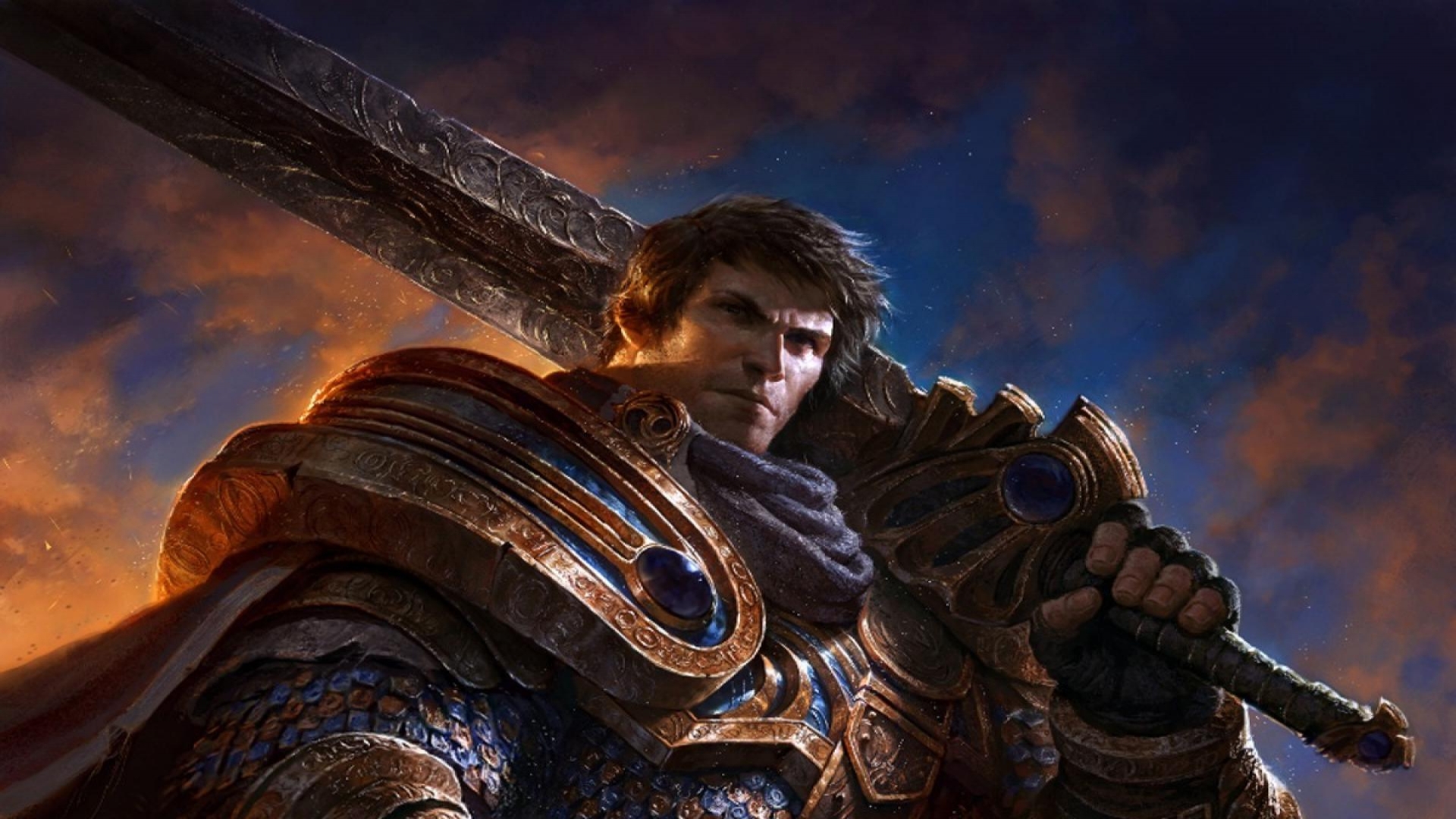 It happened in China (now unknown city), where an old lady was caught out of an internet cafe while praying in front of a statue of the famous hero of League Of Legends, Garen. Here is the picture of the incredible scene: 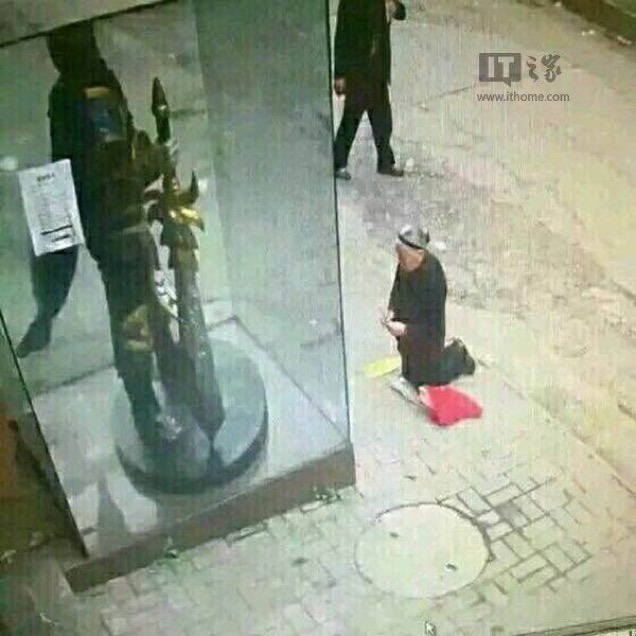 The most inevitable hypothesis states that the elder was wrong and wanted to pay homage instead of Garen to a general lived in ancient China: Guan Yu.
However, he is not unknown to video games: his appearance in the titles Smite and Dynasty Warriors is famous. 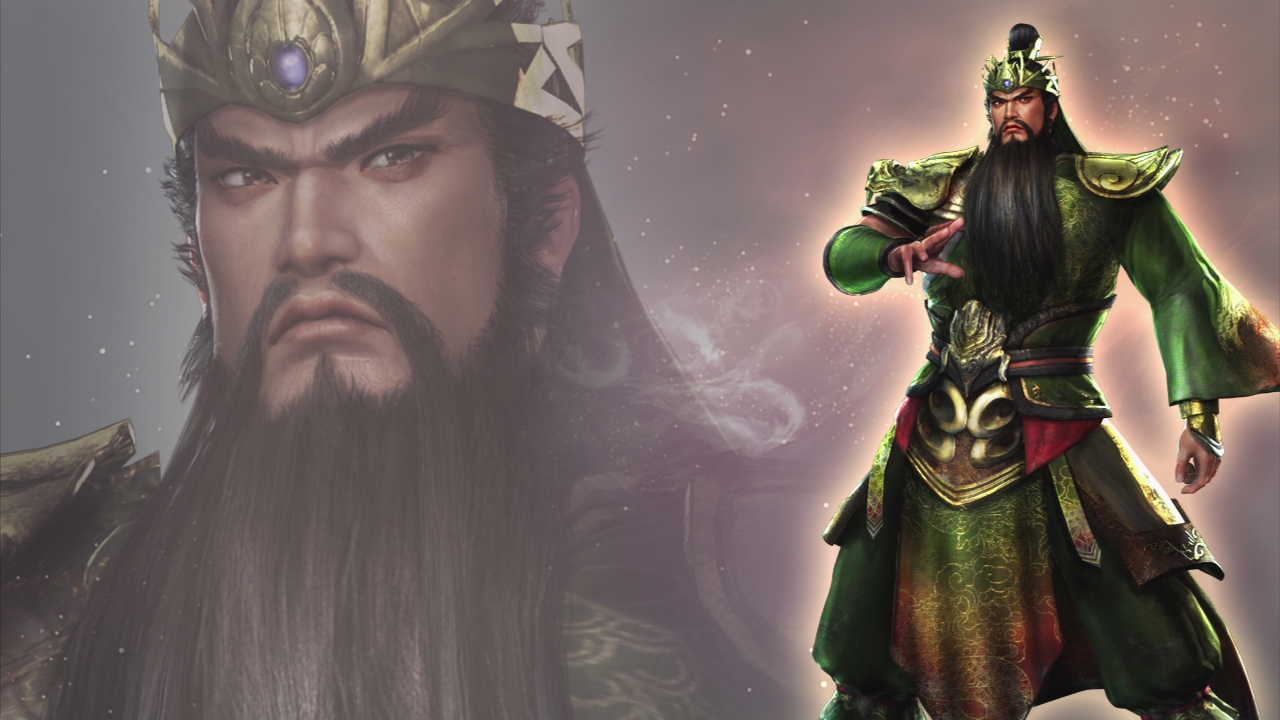 In any case, the hypothesis in my opinion is more credible, is that she was trying to bless that top wool played by her niece in view of some professional tournament!

Bloodstained: Ritual of the Night - a bug blocks the progression ...

The Cyberpunk 2077 release is still a long way off