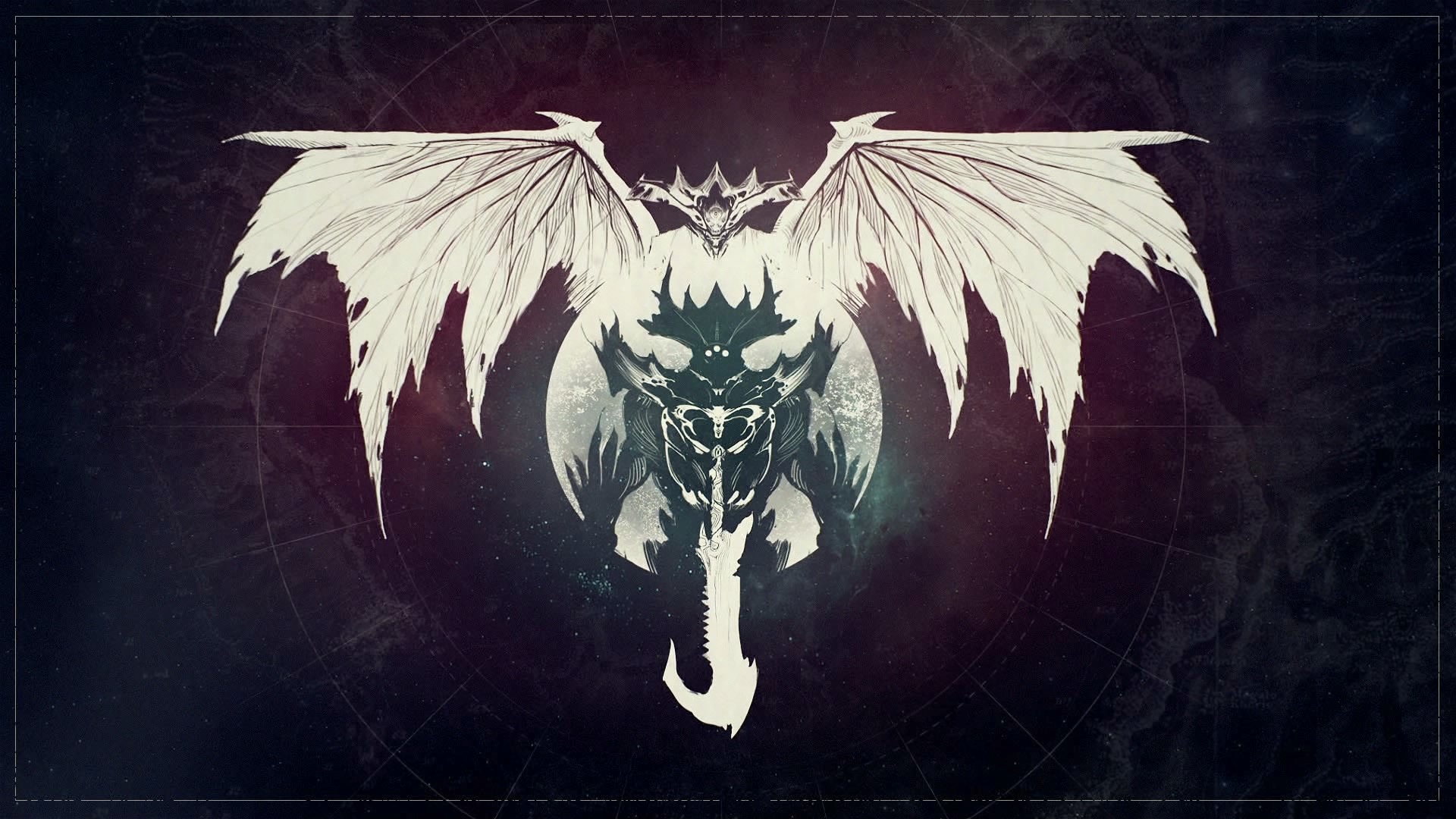 Destiny is known to be one of the most controversial games, especially with regard to public appreciation, Bungie with its release of hiccups content has never been able to give a real continuity to a product that was initially designed for a period of ten years (at least according to their statements) and that in fact in some respects to his second year-old seems to be close to retirement (already speaking of Destiny 2 in 2017). However, his fanbase remains strong and enthusiastic, and it looks as if a new life-long injection will be the 12 April with a full update that will have several revisions of existing sites with the addition of some new things especially: weapons, armor, shader and emblems. I then leave you to a gallery of unpublished images in which you can see some of the new features that await us.

Note that this update pretty much comes only a few weeks from The Division issuing knows that Bungie does not want to bring home all the lost sheep along the way ... So if you looked closely, some changes are already quite clear, as the new sword for example . In short, Guardians just have to go back to action and get you to bring your 335 light score even higher, for precision.

May the traveler's light accompany you.

Days Gone will arrive on PC in mid-May