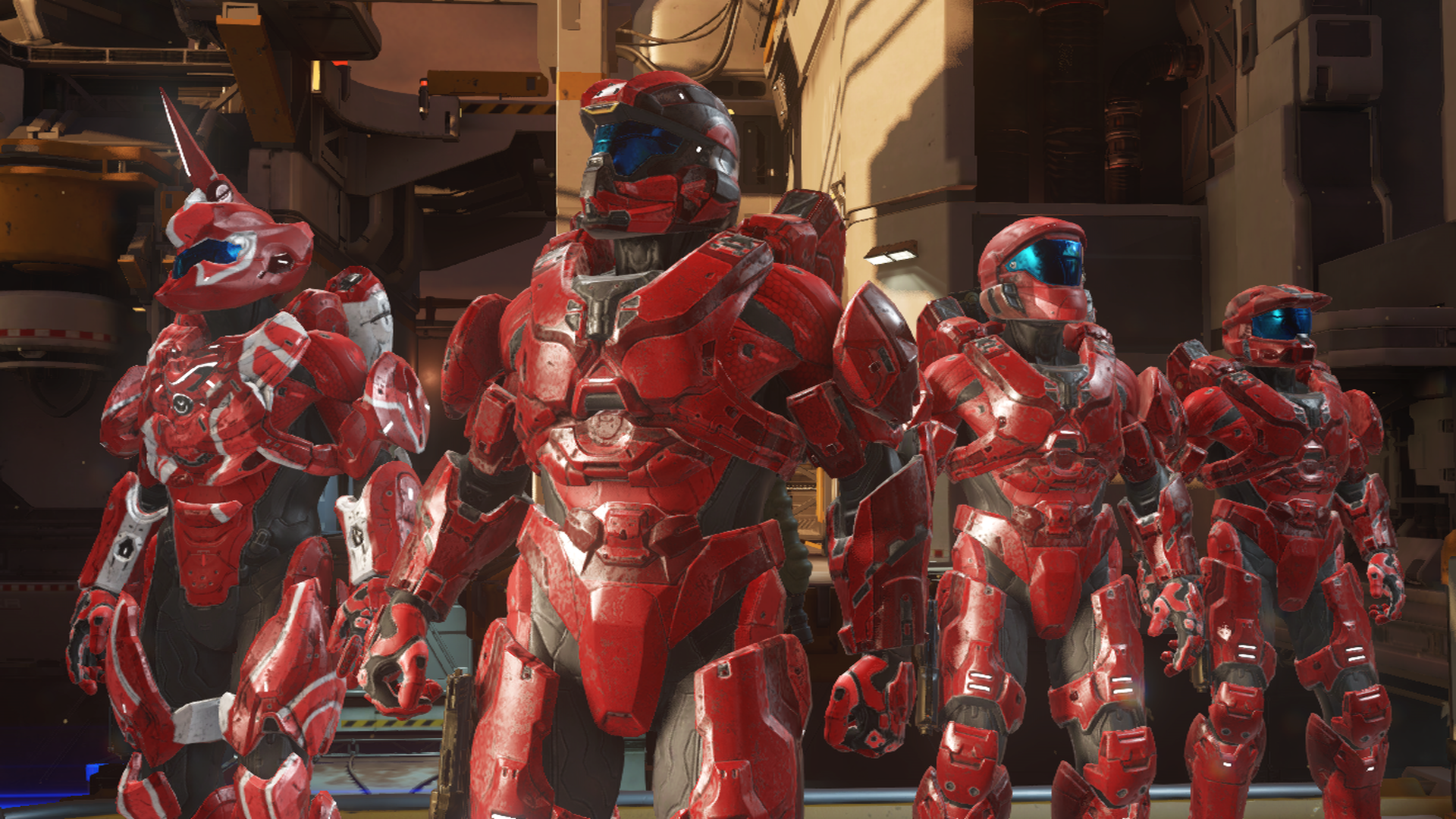 Everything is born March 14 when Chris Charla, director of independent developers for Xbox, posted on the official Microsoft website letter with the intentions for the Game Developers Conference. Among these intentions, look a little, as the first appears precisely the "Cross-Network play": This means that players using the Xbox Live service will be able to play with users of other multiplayer networks. He underlines, however, that while encouraging and promoting the initiative, it will be at the discretion of the developers to support this addition. Obviously, users can choose the option to play only with opponents of the same network or platform.

He concludes the letter by announcing not only that the first game on which the feature will be tested is Rocket League, but that the invitation to participate is open to ALL networks (Sony included).

The news, at least personally, is absurd and would revolutionize totally the videogame world. The first question was: will Sony accept? Economically speaking, it would have no reason to do so as the best-selling next-generation console, and we all know how important it is to have the same console as your best friend just to play together with your favorite titles. Yet, against all expectations, Shuhei Yoshida (president of SCE Studios) spoke thus in front of an interviewer from Eurogamer magazine: "For us there is nothing new, we have already cooperated with developers to allow cross-network play between PCs. and PS4 / 3, such as Street Figher 5 or Rocket League. Of course, it is easier to do it with an open platform like the PC, connecting two closed and different networks will be more difficult: we will be happy to work with any developer or publisher who intends to do so. "

Pure not without much shortage, has opened the horizons to something totally revolutionary. Or maybe no, who knows. For example, a PS4 player may not want to play an FPS against a PC user or, in general, you may not just be interested in interacting with other platforms.

This is the full interview of Shuhei Yoshida, good vision!

The WoW people in support of the DBM modder