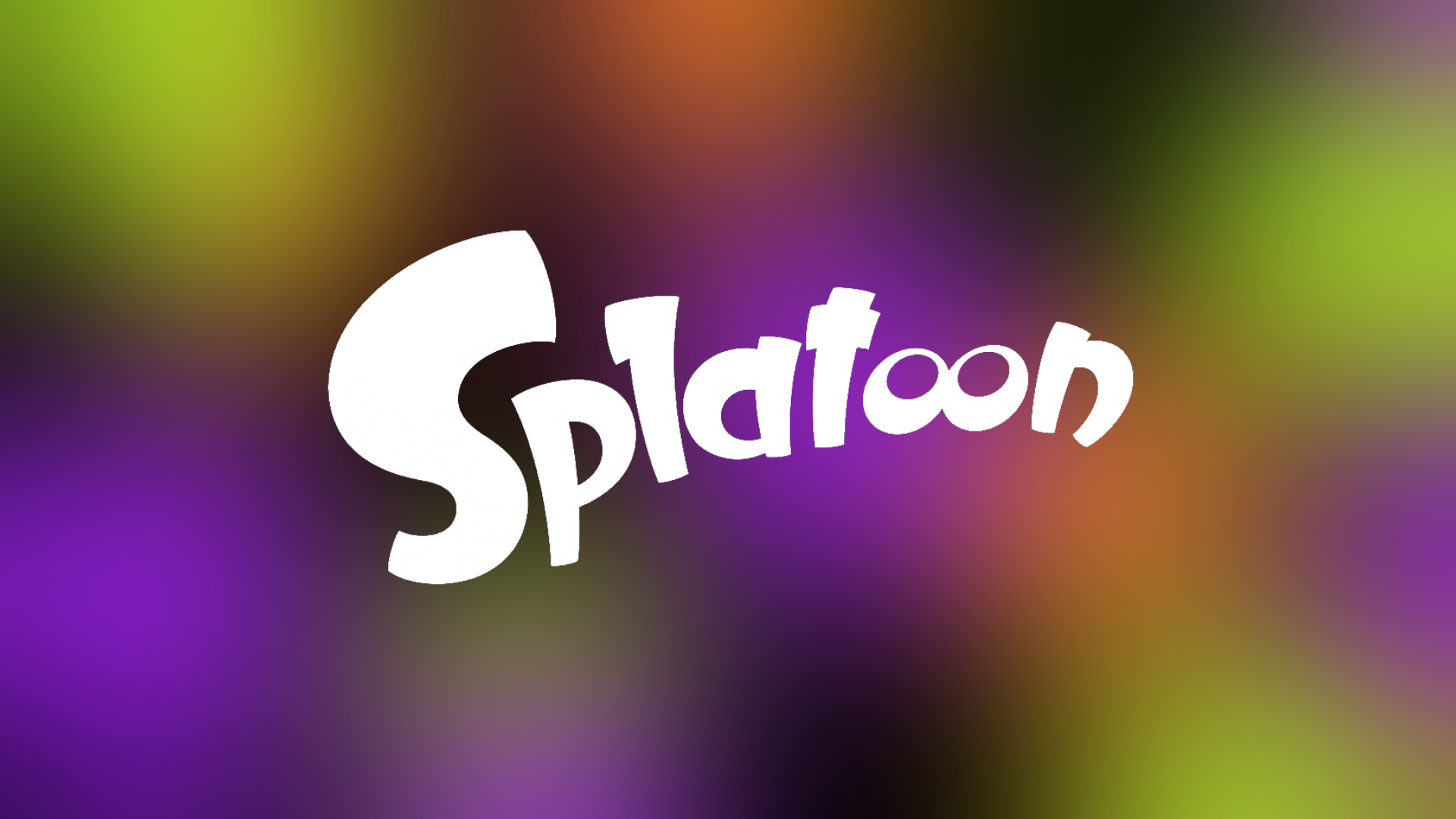 Today 10 March 2016 - Nintendo has just announced that the original Wii U shooter, has reached one million units sold in Europe, bringing its worldwide sales volume to over 3,5 million copies * thus consolidating itself as one of the most popular titles currently on the Nintendo platform. Splatoon also triumphed in the Best Shooter category at the Golden Dragon 2016 Awards Ceremony 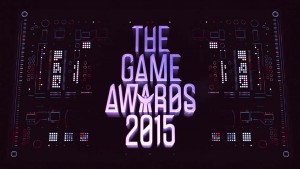 (perhaps for the first time assigned to a really valid title). He also won as Best Shooter at The Game Awards 2015  and Best Video Game at last British Academy Children's Awards. Splatoon embodies the commitment of Nintendo in supporting its most popular titles after the release. In the full spirit of the slogan of the game - "Be in shrimp!"- New weapons, multiplayer maps and new game modes have been added since launch **. We also release an excerpt from the interview with Nintendo Europe President Satoru Shibata: "The achievement of the million sales of Splatoon in Europe confirms the universal appeal of this new type of shooter, with which everyone can play and have fun,"Adding that"With varied titles such as Splatoon, The Legend of Zelda: Twilight Princess HD and Super Mario Maker already available, and new arrivals including Pokkén Tournament, Paper Mario: Color Splash and Star Fox Zero, the Wii U games offer is unknown limits." 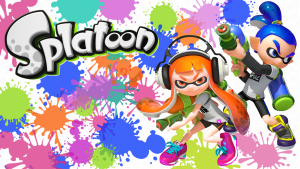 In short, it seems that it is about to start a new eldorado for Nintendo, which always proposes different alternatives to the international video gaming, greatly expanding the offer for video game players and thus guaranteeing us all a great differentiation of products to choose from for fun.

Nintendo Switch will not have Monster Hunter World