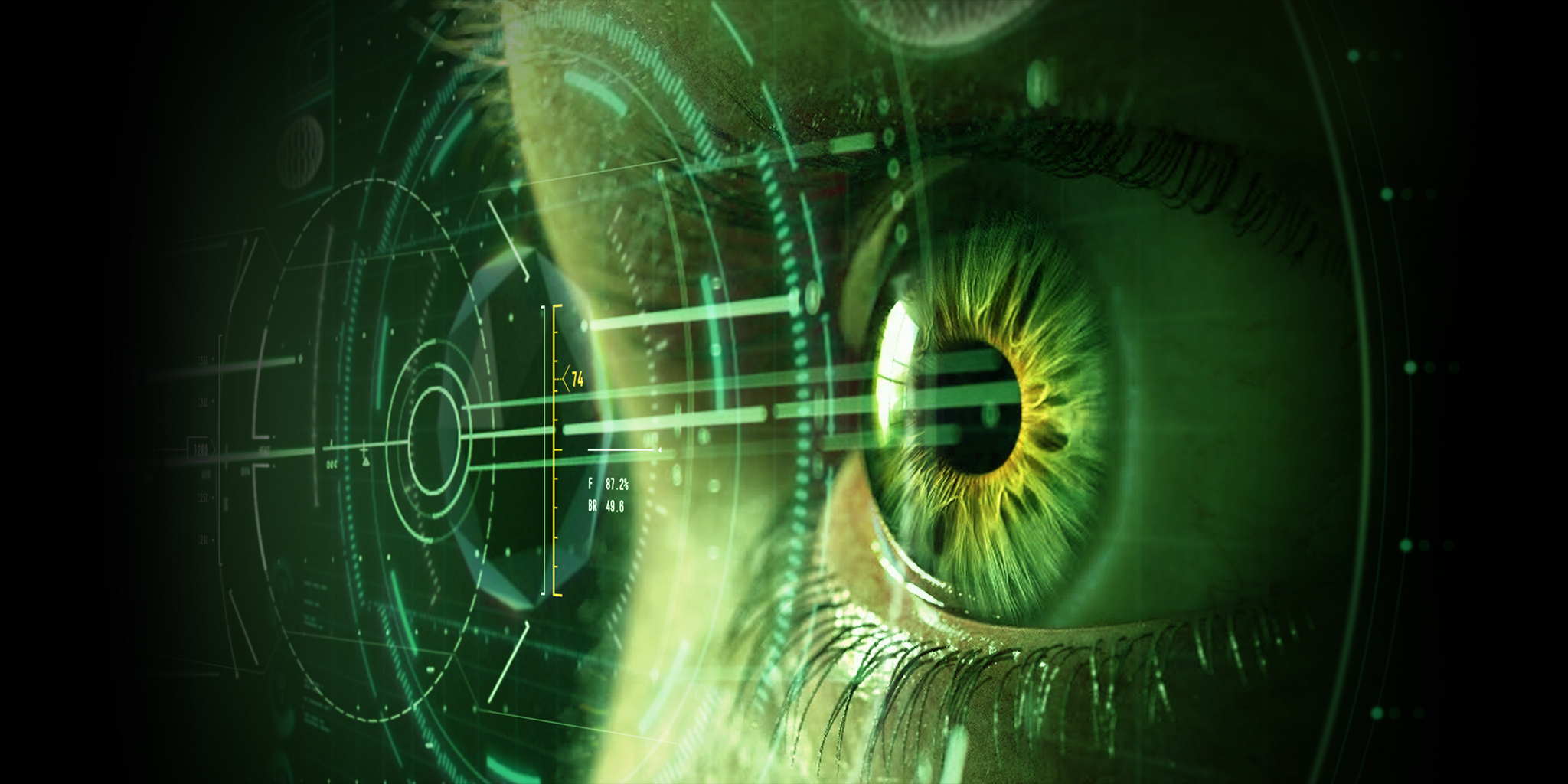 A few days after the VRX Expo, the world's largest virtual reality convention, we are pointing to the situation on these technologies that can mark a new point in the history of the video game world.

Applications of virtual reality are so many, not only in gaming but also in the professional field. Of course, at least for the moment, 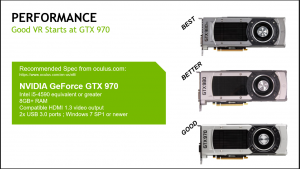 not everyone can afford virtual reality. However, it is not only the high price of these technologies (beyond 700 $ Oculus Rift, SteamVR HTC Vive will cost almost 800 $) to make it not everyone's reach but also hardware requirements. In fact, we see in an NVIDIA release document that one of the minimum requirements for Oculus Rift is a GeForce GTX 970 GPU and an Intel i5-4590 processor. Better still though if we use two video cards 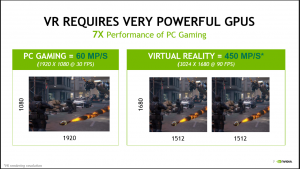 , one for each eye, thus having a better rendering and a shorter delay in displaying images. Virtual reality, in fact, unlike a PC gaming monitor on which to play games smoothly at 30 FPS, requires at least 90 FPS. On the other hand, NVIDIA has created two software, GeForce Experience and GameWorks VR, to best configure the GTX 970 so that it does not have any problems with VR viewers, useful to recognize the viewer as a monitor but as a viewer and to be able to use two dedicated video cards for each eye.

Nicolae Locatelli - June 22 2021
Shin Megami Tensei V will arrive in the West not only in the standard version. The Steelbook and Premium Edition will also come to us. The exclusive Nintendo Switch ...
News

Nicolae Locatelli - June 22 2021
Final Fantasy IX will be adapted in the form of an animated series aimed at a very young audience. What should we expect? The latest chapter in the saga of the PlayStation era ...