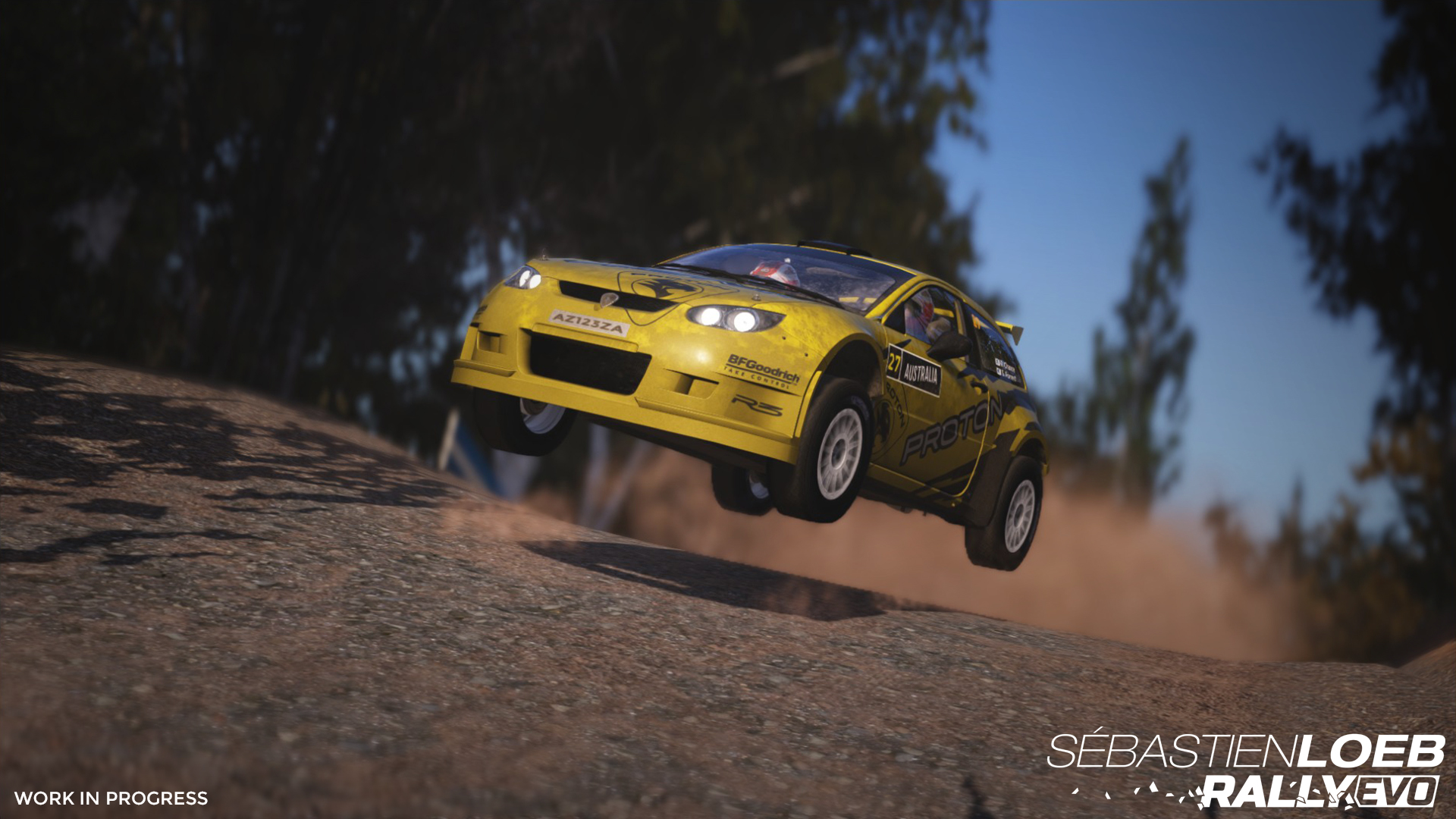 The 29 January was released on Steam, XBOX One and PS4 Sébastien Loeb Rally EVO. The game, which is the name of the rally world champion, was developed by the Italian Milestone, known for having also released the official MotoGP game, the official Motocross championship game, the Ride Motorbike racing game and a game dedicated to Italian champion Valentino Rossi

The demo of the game includes the Montecarlo-Sisteron circuit, three cars such as Mini Cooper S (70's), Peugeot R5 and Polo Rally Car and two game modes, Rally single stage and Playground time attack and Challenge time attack, how you can test the feeling of the cars on different surfaces such as asphalt, dirt and other types.

Unfortunately I did not have the chance to test the game, but I really hope it is up to a great champion such as Sébastien Loeb, a world champion of the Rally world.

Here are some pictures